Can’t Get Enough of Blues Music From Your Playlist? Block Your Calendar For Mahindra Blues Festival in Mumbai

Audiophiles all around the world follow their niche genres. For every musical heart, there is one appealing genre that gets them the best and adds groove to their existence. Blues is one such music genre that exudes lyrical emotions wrapped in sultry melodies. The impact of Blues can be seen all over the world with fans having a special place in heart reserved for everlasting melodies. In India, Mahindra Blues Festival is held every year to commemorate the greatness of the music form headlined by some of the best artists.

Without further ado, let us take you through some significant reasons that make Mahindra Blues Festival 2020 worth attending (February 8 – February 9). 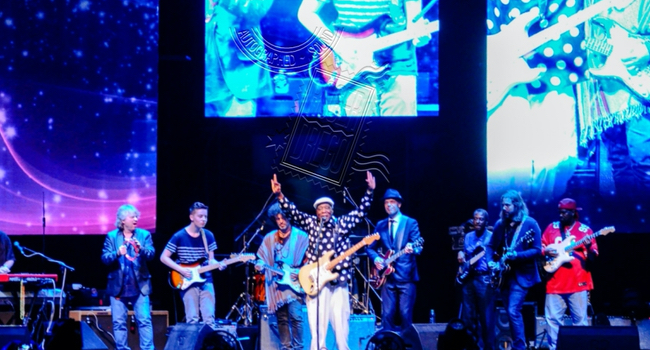 Organised at Mehboob Studio in Mumbai, the auditorium presents a perfect dim-lit setting for Blues music. Mehboob Studio holds an iconic status in the tinsel town, which again reaffirms why it has been a permanent venue for Mahindra Blues Festival. Some of the greatest names in the Blues music industry have performed here, and the list is only growing.

Best of The Artist Lineups For 2020 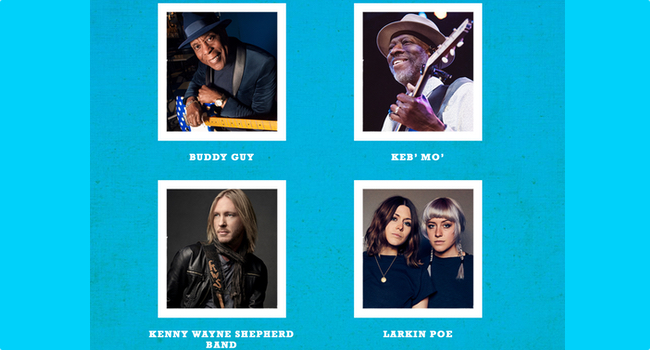 Mahindra Blues artist lineup has already been announced for February 2020. We are sure that if you are a quintessential Blues fan, then these artists will pique your interest to attend the festival in Mumbai. Here are some of the artists performing at Mahindra Blues Festival 2020:

Blues legend and five-time Grammy winner, Buddy Guy will be headlining Mahindra Blues 2020 in Mumbai. Guy has been ranked 23rd on the list of ‘100 Greatest Guitarist of All Time’ in Rolling Stones magazines. He is a renowned blues guitarist possessing tone and characteristic encompassing classic Chicago Blues and Rock & Roll. For every fan of Blues music, it would be a treat to witness Buddy Guy weaving magical notes on the stage. Endorsed by legends like BB King and Eric Clapton, Buddy Guy is the voice of Blues.

Check out his performance audio from Mahindra Blues Festival 2012:

Kevin Roosevelt Moore aka Keb’Mo’ is a distinctive Blues guitarist with mesmerising lyrical abilities. Keb’Mo’s recent album ‘Oklahoma’ debuted at the second spot on the Billboard Blues Chart. He is one of a kind Blues musician whose music genius should be witnessed live.

Kenny Wayne Shepherd Band echoes the brilliance of ‘Young Blues Rock Guitarist.’ Born in Louisiana, Kenny stepped into the world of Blues at a tender age of 16 and has not looked back ever since. He is a force to reckon with for his influential global resurgence promoting the Blues. Check out one of his popular song, Never Looking’ Back, below:

Larkin Poe is a duo including Nashville-based sisters Rebecca and Megan Lovell. Their stage name is a homage to their great grandfather and a distant cousin and the writer Edgar Allan Poe. Larkin Poe embodies the traditions of Souther music, showcasing their brilliance in orchestrating Blues with the modern-day rock. Take a look at the duo’s recent song, Bleach Blonde Bottle Blues: 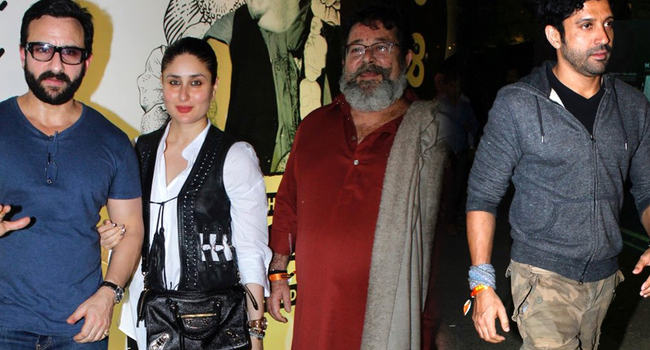 Organised at the iconic Mehboob Studio, Mahindra Blues Festival witnesses substantial footfall from the celebs of Tinsel Town. In the previous years, renowned Bollywood celebs like Saif Ali Khan, Kareena Kapoor, Farhan Akhtar, and others registered their presence at the fest. 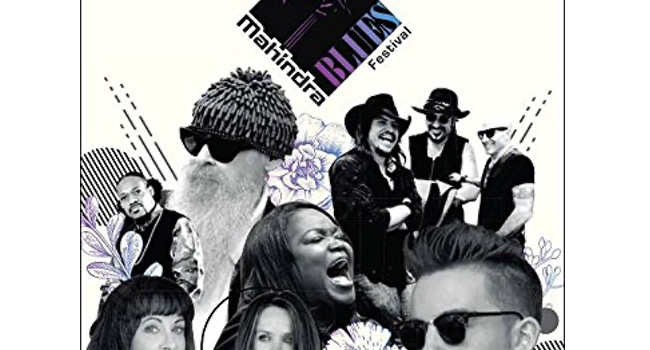 Yes, Mahindra Blues Festival remains Asia’s largest and the finest Blues phenomenon. Each year brings some of the biggest names of Blues on the stage to enthral the Blues music fans with nothing but the best.