Robots, landmarks front and center, five new sporting categories, the precious “medals” in cellphone and the list goes on. Getting hyped already! These are some of the few interesting things we are all looking forward to Tokyo Olympics 2020. 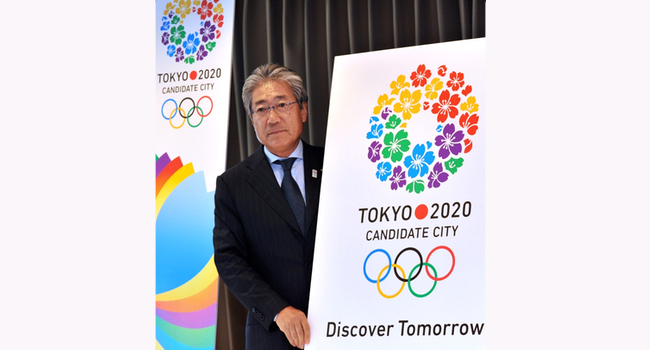 Under the theme “Discover Tomorrow”, the officials have significant plans in the works to transform the host city in time for the Opening Ceremony on July 24, 2020, which is going to be held at National Olympic Stadium. And how can we discover tomorrow if we don’t look back by recycling the old stuff. 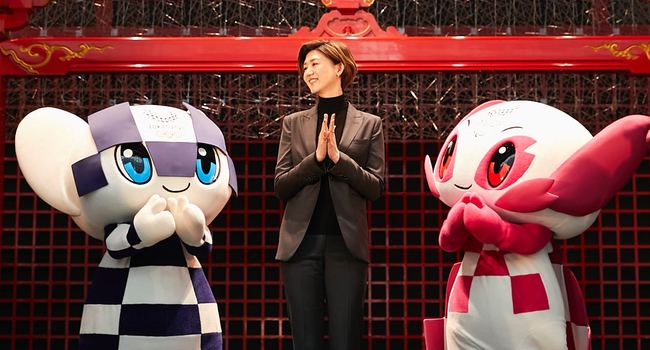 Keeping that in mind, Summer Olympics 2020 is going to be Reconstruction Olympics’! This implies from Medals to be made from Recycled wastes (including smartphones and laptops) to the Cherry Blossom Olympic Torch that has been created using aluminium construction waste from the temporary housing built for victims of the 2011 quake and tsunami. 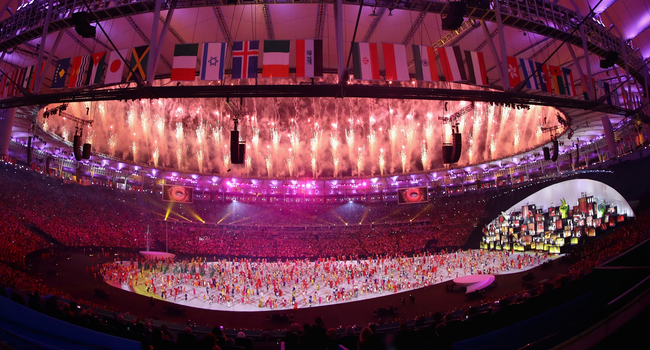 2020 Olympics is not only going to be the most biggest and expensive event in the history of sporting event with an estimated budget of around 730 billion yen (around 6.8 million dollars) but also the most futuristic one too with a fleet of driverless cars, facial recognition on mass scale, luggage assistance robots at the Tokyo International Airport and a security network of tens of thousands of cameras and microphones.

The Return of Softball

With less than a year left, the Japanese capital is all set to welcome an estimated 600,000 overseas visitors for the 2020 Summer Olympics and Paralympic games. The games will take place at more than 40 venues in and around Tokyo with some soccer matches taking place farther afield. And what are we hearing, some new events are happening. That’s right. Missing in London and Rio, Men’s Baseball and Women’s softball are back due to their enormous popularity in Japan. Also, Karate, Surfing and Skateboarding are new. 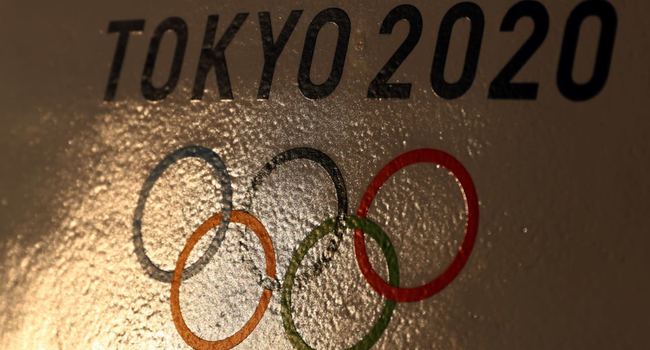 Enough excitement has been built so far! So without much delay, book your tickets and experience the event live! But sadly be prepared to let down! There is too much demand for too few tickets. It has been announced that more than eight million Japanese residents have registered to buy tickets. Opening and Closing Ceremony Tickets already sold out. The first ticket lottery in Japan was between May 9, 2019, to May 28, 2019, that saw more than 3.2 million tickets sold. And what could be the worst- the second lottery ticket is officially closed too. Check out your results on December 18, 2019. Those successful will have to wait until January 10, 2020, to complete their purchases. Good luck to all the fans and fingers crossed!

We will be back with more interesting information on Tokyo Summer Olympics 2020. Stay tuned with us!