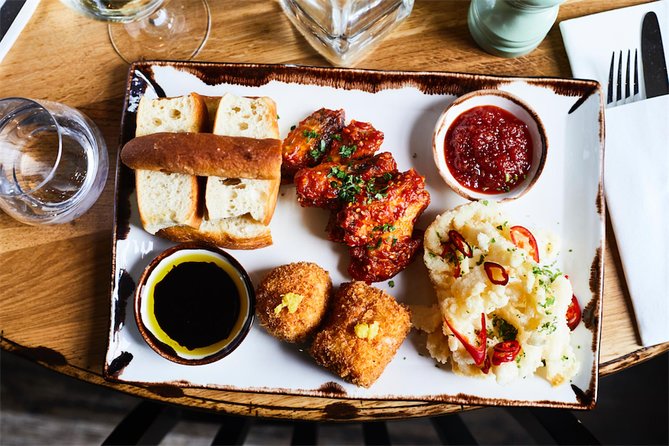 You will see 30+ top London landmarks & taste some British food (the best of) with your own private guide!

We will stop for an hour and taste the best of British foods in one of London's oldest pubs on London Bridge. The pub is next to Borough market, UK's favorite food market

Foods to try include: Scotch Egg, Fish & Chips, Pies & Mash and other British Foods. Plus beer...

We start at Green Park & Buckingham Palace, where we'll watch the famous Changing of the Guard ceremony (if it is on) We then head to Westminster. Sights we'll see include Parliament Square, Westminster Abbey, & the Houses of Parliament

We then go to the London Bridge area, where we'll see Shakespeare’s Globe, Shard, HMS Belfast, Tower Bridge & the Tower of London

You'll be hungry and thirsty (hopefully) at this point : we then go for a feast of the best of British foods in one of the worlds best Food Markets

JPY 37,384
p.p. onwards
Itinerary
This is a typical itinerary for this product

star star star star star
Jason our tour guide was very informative and friendly. He was funny, interactive and considerate to our needs. He went above and beyond attentiveness including serving us traditional ale and food and finding us a place to sit and enjoy it.

star star star star star
We had a wonderful tour, I highly recommend this option. Andrew was extremely knowledgeable and lots of fun. Even my hard to please teens said they had a great time and were very happy for this experience. If you're in London and looking for a fun experience an informative history lesson, take this tour with Andrew. You won't be disappointed 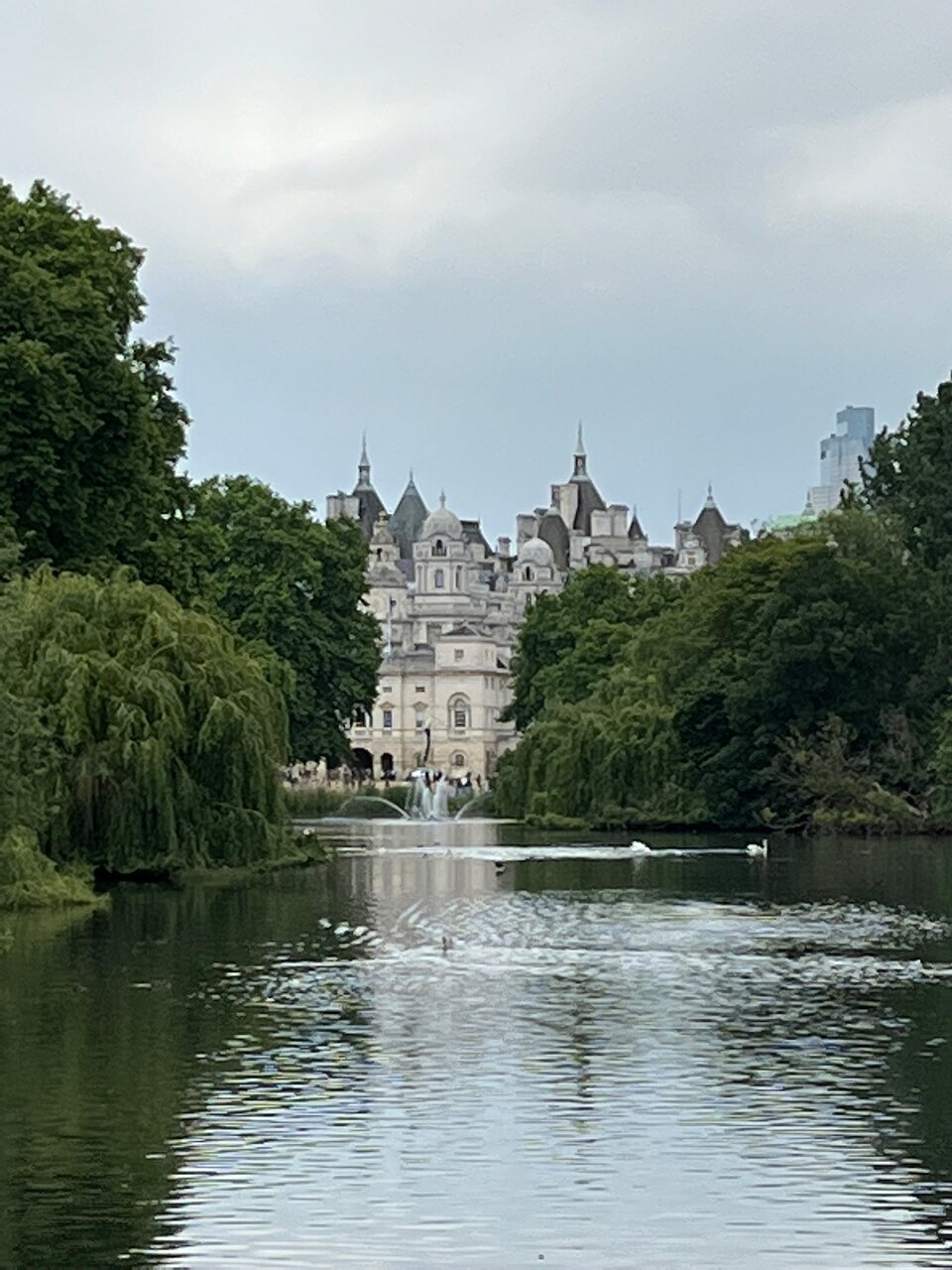