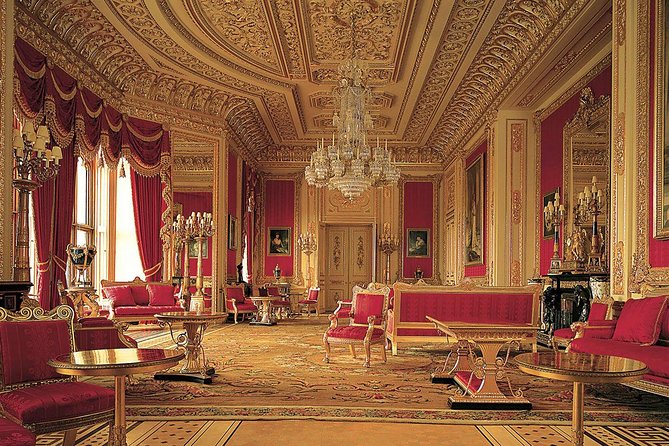 Windsor Castle is a royal residence at Windsor in the English county of Berkshire. It is notable for its long association with the English and later British royal family and for its architecture.

INR 4,985
p.p. onwards
Itinerary
This is a typical itinerary for this product

star star star star star
This tour is great if you want to learn about some of the royal sites in London. Tim, our guide, was very passionate about history and have us good information about parades, monuments, bridges and buildings around the city. Thank you Tim and Geoff! You are great! Just to clarify (since it's not very clear in the tour's description) the tour is really a 3 hrs long walking tour. If you are interested in the windsor castle they provide the tickets and they will point out where to take the train to get there. The train ride is about 1 hour long then you can stay there as long as you want and return the same way.

star star star star star
Tim was a wonderful tour guide! We saw everything listed and more and were entertained the entire time!
Previous Next
keyboard_arrow_up