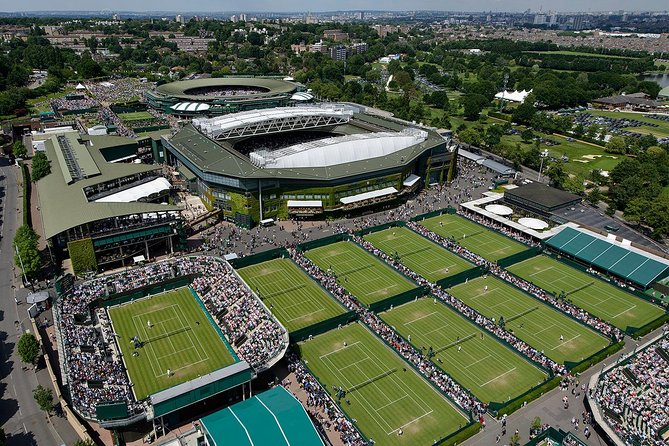 After the walking tour : Visit the Wimbledon Museum

Wimbledon Lawn Tennis Museum is the largest tennis museum in the world. The museum was inaugurated at The Championships centenary event in 1977.

INR 4,755
p.p. onwards
Itinerary
This is a typical itinerary for this product