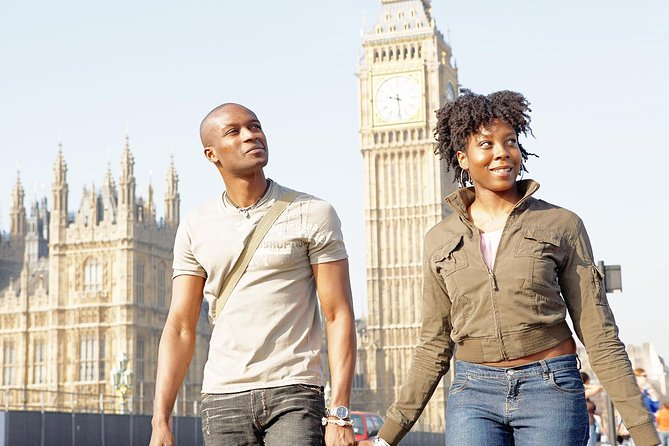 Best of London in half a Day - Buckingham Palace, Trafalgar Square

This half-day tour of London allows you to experience its most famous and important attractions. In just a few hours, you will see what makes this ancient metropolis so great on a global scale. After meeting your guide at the meeting point early in the morning, you will advance to see the city’s landmarks such as Westminster Bridge, Houses of Parliament and Westminster Abbey, the Cenotaph War Memorial, the mounted soldiers at Horse Guards, the central arch, Trafalgar Square, Nelson’s Column, the National Gallery, Admiralty Arch, Buckingham Palace, Green Park, one of four “royal” parks in central London that is officially owned by the sovereign. Your guide will then take you to London’s biggest shopping streets. You’ll pass the Ritz Hotel and Fortnum & Mason, one of the most famous shops on Piccadilly that was founded in 1707 by William Fortnum and Hugh Mason.

INR 4,887
p.p. onwards
Itinerary
This is a typical itinerary for this product

star star star star star
Excellent tour by Lucia. This was my first trip to London and she showed me the major sites in Westminster, Mayfair, and Soho. We ended the tour at O’Neill’s Pub on Carnaby Street where I enjoyed some fish and chips and a beer. Wear comfortable walking shoes and bring an umbrella.

star
This turned out to be a Walking Tour that we honestly could have done for free! Though the Guide was friendly he did not provide significant information. The reservation said it could be canceled or a different Tour would be offered if not enough people purchased & this is exactly what should have happened

star star star star star
Natacha was an excellent guide who went out of her way to accommodate. Exceptional knowledge and very personable
Previous Next
keyboard_arrow_up