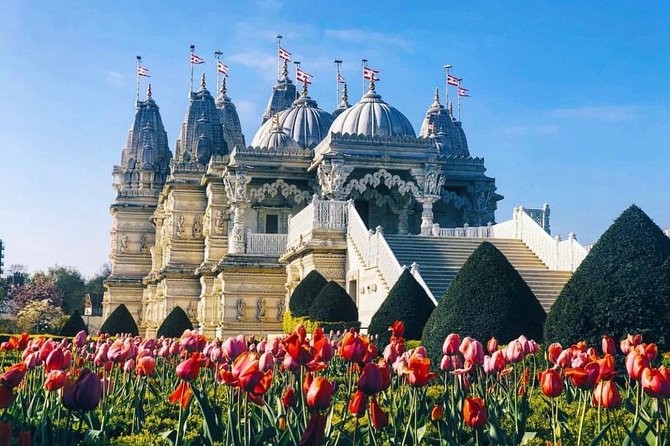 The World in One City: One day across the Globe

INR 14,683
p.p. onwards
Itinerary
This is a typical itinerary for this product

Afterwards,​ you will take a short walk to the Tower of London to see what was built by the Norman king William the Conqu