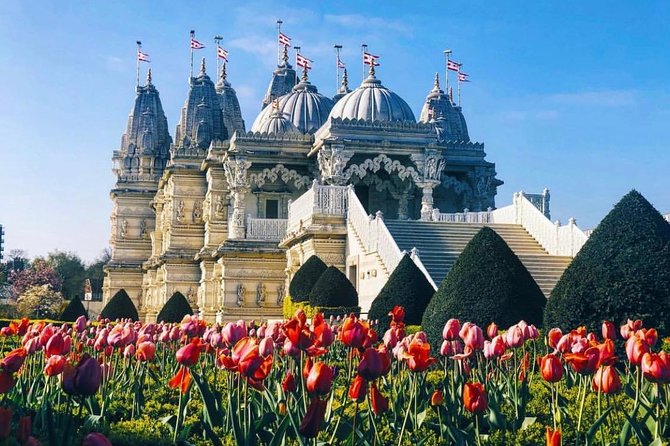 EUR 1,225
p.p. onwards
Itinerary
This is a typical itinerary for this product