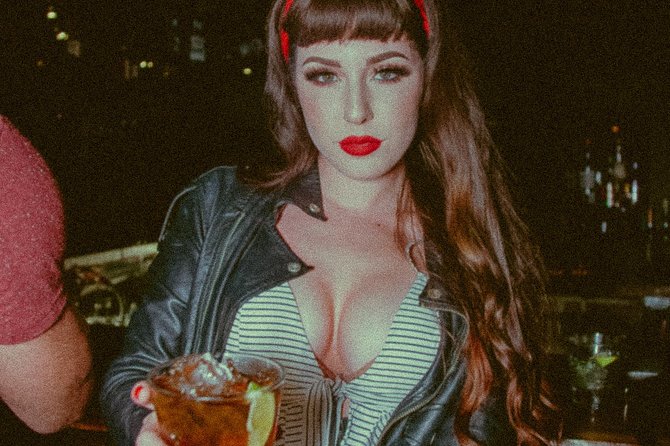 EUR 304
p.p. onwards
Itinerary
This is a typical itinerary for this product

You will start your tour from Victorian-style interior pub, where Charles Dickens used to drink. English Heritage describes the pub as “an exceptional piece of Victoriana”.

Continue your journey towards the tavern where Lenin used to drink before revolutionary matters took him to Russia. It is thought that he may even have conferred with Stalin on site. More recently it was the setting for a scene from Notes on a Scandal, starring Judi Dench and Cate Blanchett. There you will try a good pint of ale. ​

Afterwards, you will get to one of the most difficult to find of all the pubs. It’s unashamedly traditional (no TVs), and long may that continue. The previous clientele is rumoured to have included Elizabeth I (one story goes that she danced around a cherry tree that is still there). your guide will take to the most famous pub for journalists since 1667. Countless literary grandees and journalists – from Samuel Johnson and Dickens to the Fleet Street hacks of the 20th century – have occupied a nook or cranny in its labyrinthine interior. You will try a pint in the pub where beer cellars are former cells of the prison.

You will see the weird pub with the extravagance of its religious-themed art nouveau interior.

One of the few places in the area to survive the Great Fire of London, the tiny Seven Stars pub now has more than four centuries of history behind it. Located just behind the Royal Courts of Justice, it is a natural stomping ground for the pinstripes of the legal profession.

star star star star star
Mark was fantastic, the tour was super fun and informative! Four historical pubs in winding alleys that we never would have discovered on our own.

star star star star star
Because it was a Sunday evening, many of the “typical” pubs were closed. But that didn’t stop my guide Dani. She was awesome, rerouted the tour and brought me to pubs that were indeed open. She knew so much about the London pubs, the lagers, the bitters and she knew pretty much everyone. Dani is someone that loves her job, and it shows. It was a perfect way to start my London trip!
Previous Next
keyboard_arrow_up