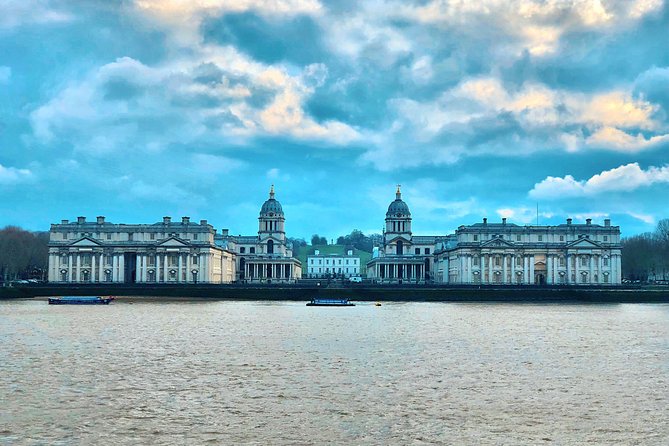 A Magical Adventure into Haunted Greenwich

London has always been haunted by ghosts. Ghosts are sometimes seen at the moment of the death of the person. Other ghosts come back because they have not been properly buried. But the vast majority of ghosts are seen for no reason. They can even try to touch you!

INR 15,511
p.p. onwards
Itinerary
This is a typical itinerary for this product

Hear stories of how tea was transported to Britain and how a gruesome witch ghost became a protector for sailors. Afterwards, you would be escorted to the place where you can see a ghost of the spooky dog! Don’t let it bite you!

Continue your way towards St Alfege Church. Alfege gave up his family's wealth to live as a hermit and became Archbishop of Canterbury. His Spirit haunts the church because he was murdered by Danes. Hear terrible murder stories and go into Greenwich Market.

Afterwards, your guide will show you a pie shop that is built on a plague pit! Quite often passers-by hear a terrible sound at night, and it doesn’t come from the pub nearby!

Walk through one of the largest burial grounds in Europe that dates back to the Bronze Age. That burial ground was also used in the 17th and 19th centuries as plague pits for those that die of plague, smallpox, diphtheria. Spooky! Continue towards the Queens House and Royal Naval College, site of a royal palace.

During the early 19th century the River Thames was an open sewer, all rubbish, including sewerage, was thrown into the Thames.

Finish your tour by Greenwich Foot tunnel, which is over 117 years old. It was built on a plague pit, and the bodies were disturbed. Therefore you might spot ghostly figures approaching YOU.