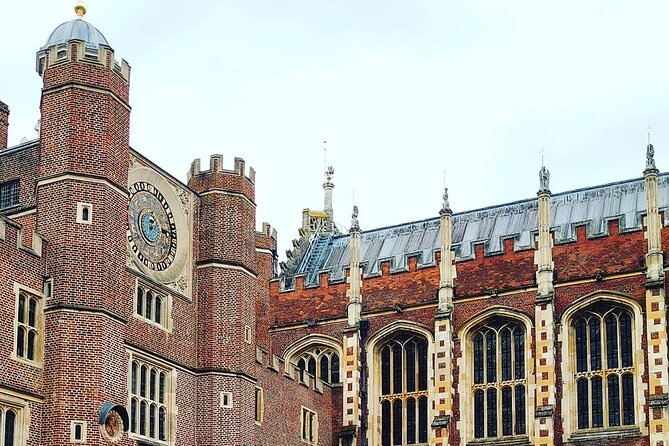 INR 40,044
p.p. onwards
Itinerary
This is a typical itinerary for this product

star star star star star
I accompanied my husband on a business trip to England so was on my own for sightseeing. A big fan of the Tudor period (and English history in general) I booked this tour of Hampton Court Palace. This was definitely one of the highlights of my trip. My tour guide, Richard, was personable and knowledgeable and I really enjoyed spending the day with him. My only regret is that I didn't book another tour with him. Next trip to London I definitely will! I highly recommend this tour, I'd give it more stars if I could. 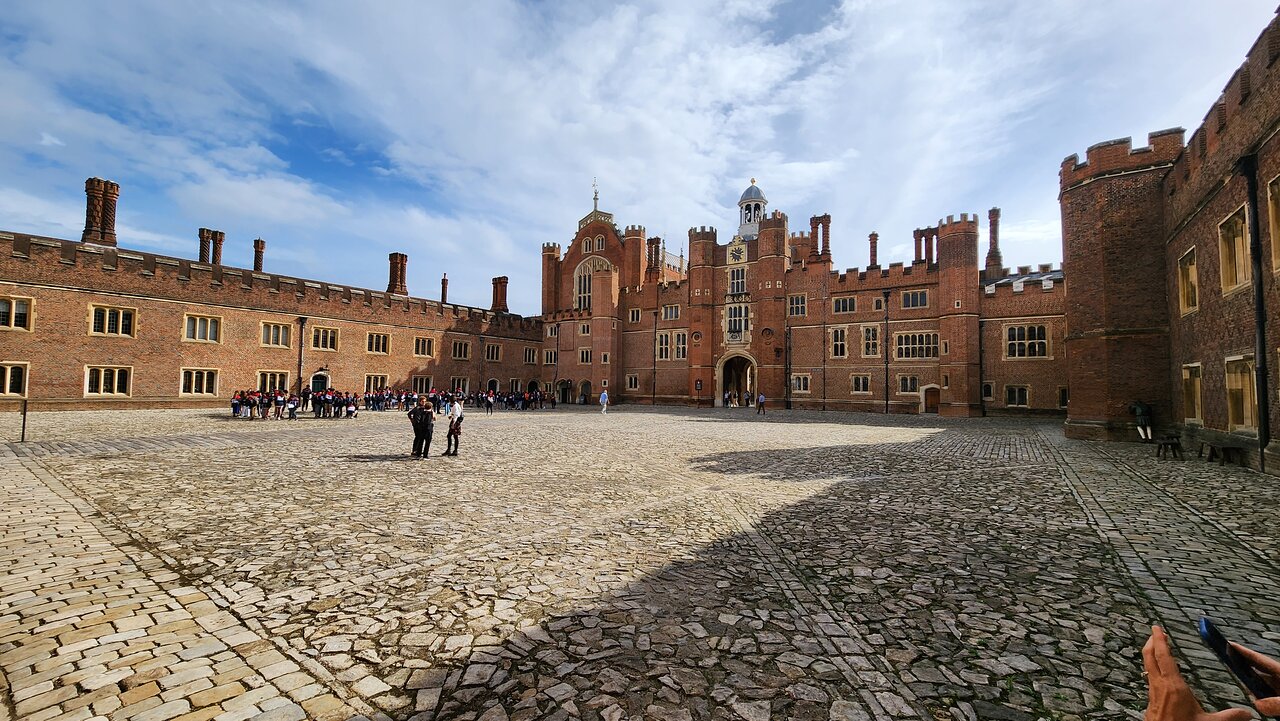