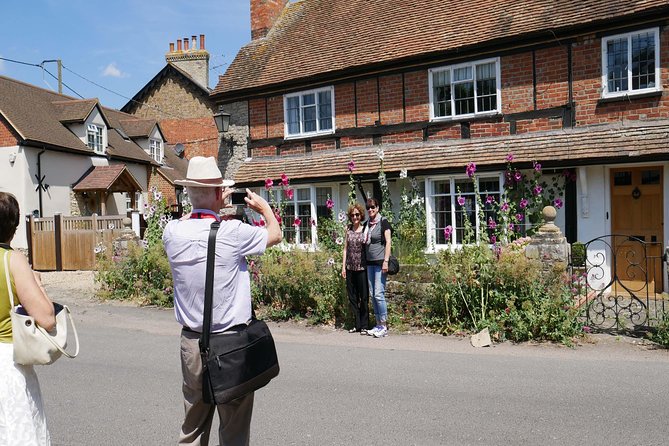 See the picturesque towns and villages of Midsomer that have played a role in more than 250 suspicious deaths since the show first aired in 1997.

HKD 703
p.p. onwards
Itinerary
This is a typical itinerary for this product

This tour will transport you into the charming yet sinister world familiar to DCI John and Tom Barnaby and uncover the real locations that have given the show its distinct character since it was first broadcast in 1997.

Starting in London you will head to the towns and villages of Midsomer situated across several English counties including Buckinghamshire and Oxfordshire that have played a role in more than 250 suspicious deaths over the years in the first eight series alone. You will visit fairy-tale houses, ancient churches, cosy pubs, charming village greens, quaint stores and grand houses that feature prominently in the magical but rather deadly county of Midsomer.

This tour will give you behind the scenes information about the show, reveal fascinating details about the historical places we visit that have appeared in numerous episodes. The tour will finish at Holland Park tube station.

star star star star star
My wife and I are both fans of "Midsomer Murders," so this tour was a highlight of our trip to England. Our guide Eva has a great sense of humor and did a wonderful job making sure that everyone felt welcome and part of the group. And special props to Moe, our coach driver, who had to navigate some impossibly narrow roads in a large bus. Hint for vegans: You'll get a lunch break in Henly-on-Thames; try the delicious food at Hart Street Tavern.

star star star star star
My husband booked this tour for me. He is not a fan but came along. Rob our tour guide was amazing. He was knowledgeable about everything Midsomer Murders. My husband enjoyed all the historical facts that Rob included. Excellent tour. Highly recommend.

star star star star star
Fantastic seeing the real sites. The guide made the trip and added so much. Enjoyed The bus ride through the countryside and villages.

star star star star star
This was Val and my second tour. We did the tour 5 years ago. This one was fantastic. Our Tour Guide Eva was brilliant. He knowledge of the Midsomer episodes was quite unbelievable. She was a very bubbly person and perfect for a guide. The bus driver Steven was an excellent driver negotiating the narrow roads and bends. The tour went for 8.1/2 hours which made it very good value for money. The places visited were well chosen and the length of time at each one was good. Thank you Brit Movie Tours for changing our tour date due to the train strike on 20th. August. We went on 3rd. September. We can thoroughly recommend this tour, it was great.

star star star star star
Our guide Eva. She is fabulous!! Fun, friendly and so informative! Perfect timing and wonderful experience! Just wish we had booked Downton Abbey tour with her… premier tour was poor!

star star star star star
On Saturday 3 September we did the Midsomer Murders tour. It was amazing, our guide Eva very professional, but friendly and knowledgeable. She kepts the group's attention throughout all the tour. She made us even more passionate about all those places we only see in the series. The driver Steve was fantastic!

star star star star star
Actually we went on a Midsomer Murders private tour starting in Oxford. We explored a seemingly huge number of "quaint" English villages and locations. As is often the case, some of the things we didn't expect to be interesting were highlights, like the courthouse at Long Crendon. The insights into how the tv series was made were very enlightening. Lunch at the Six Bells at Warborough (featured in six or seven episodes) was so good we will be going back there. Cake at Dorchester Abbey was another special moment. The guide was very knowledgeable and took infinite pains to make the day a success. 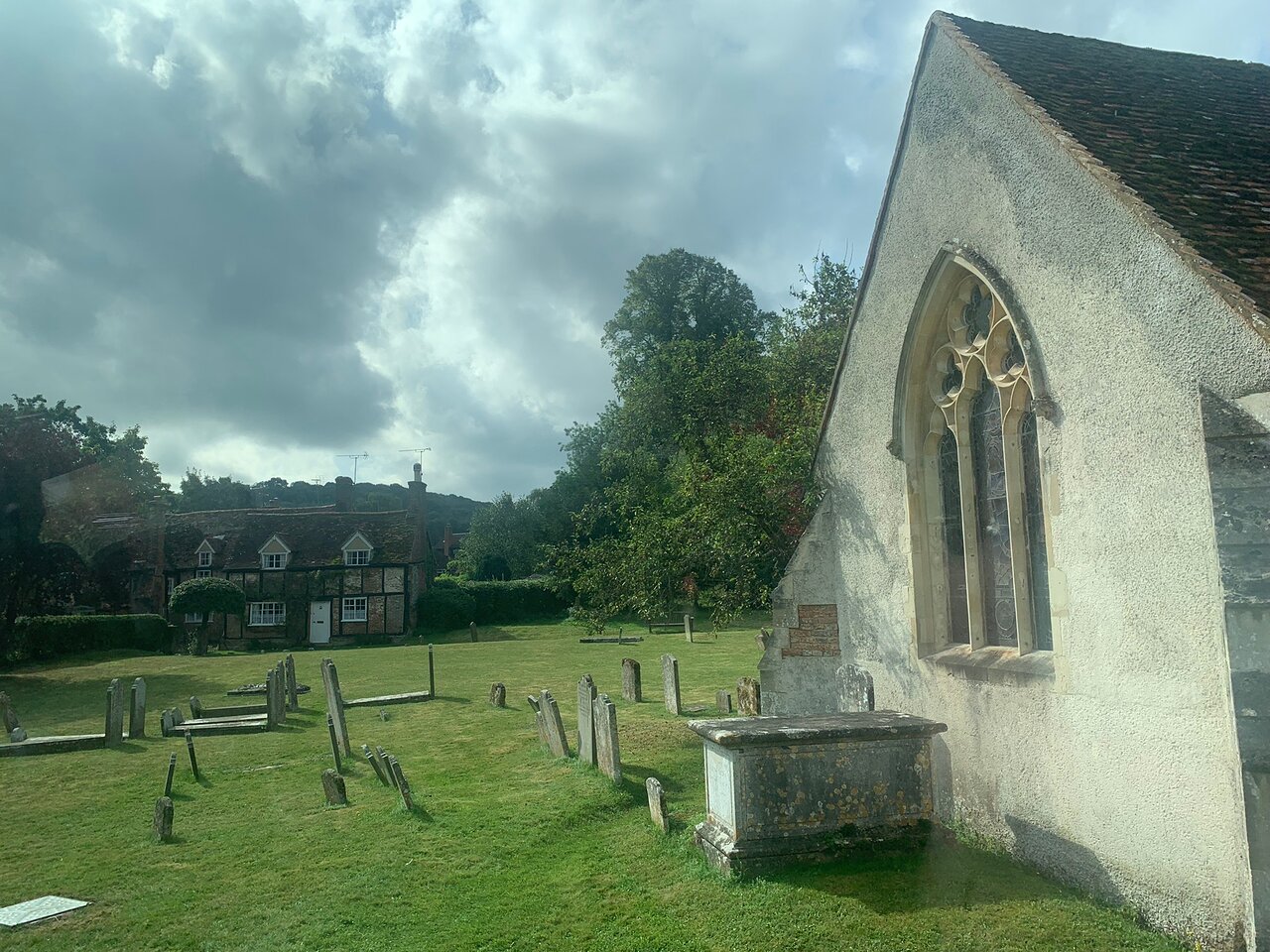 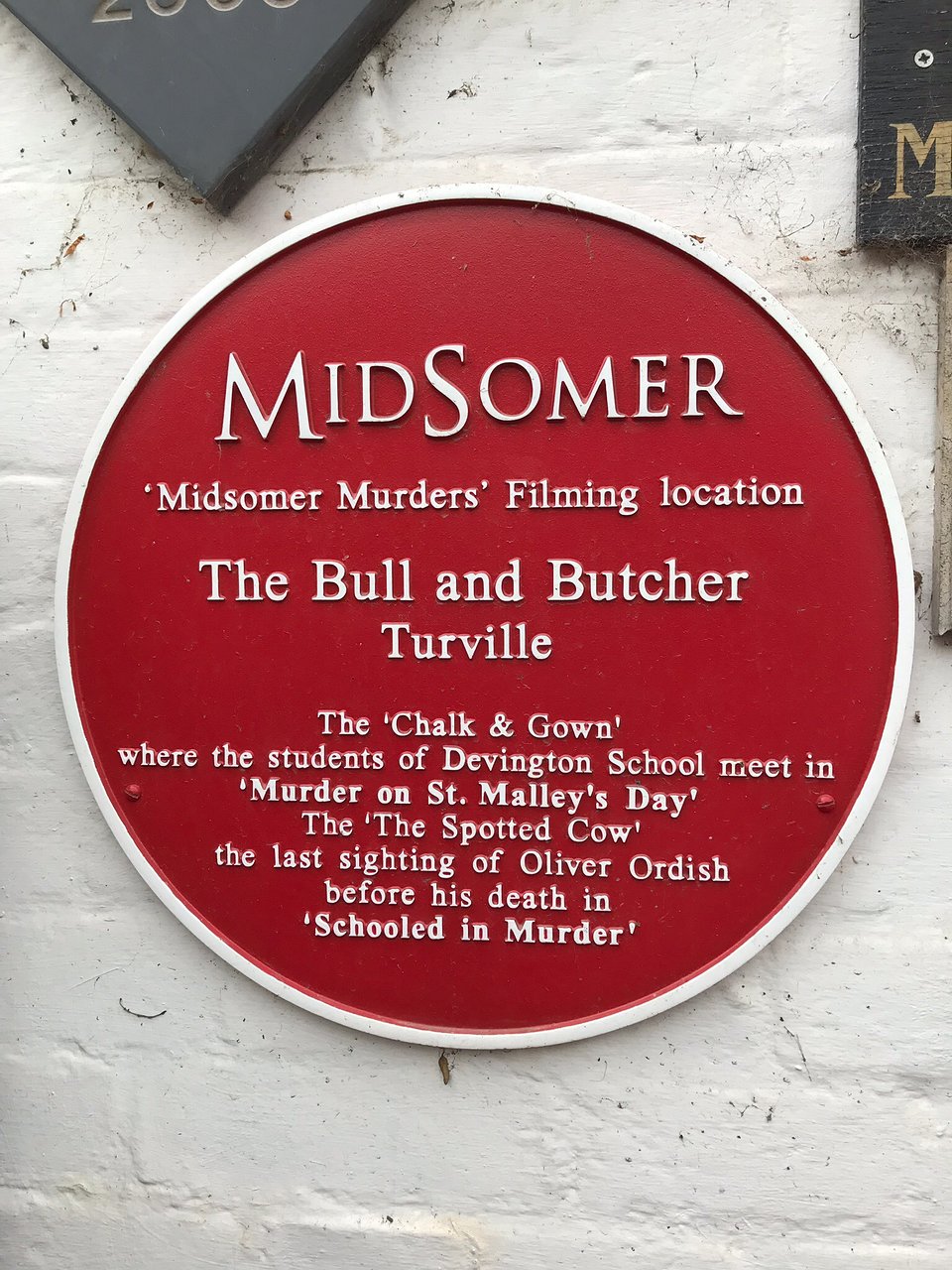 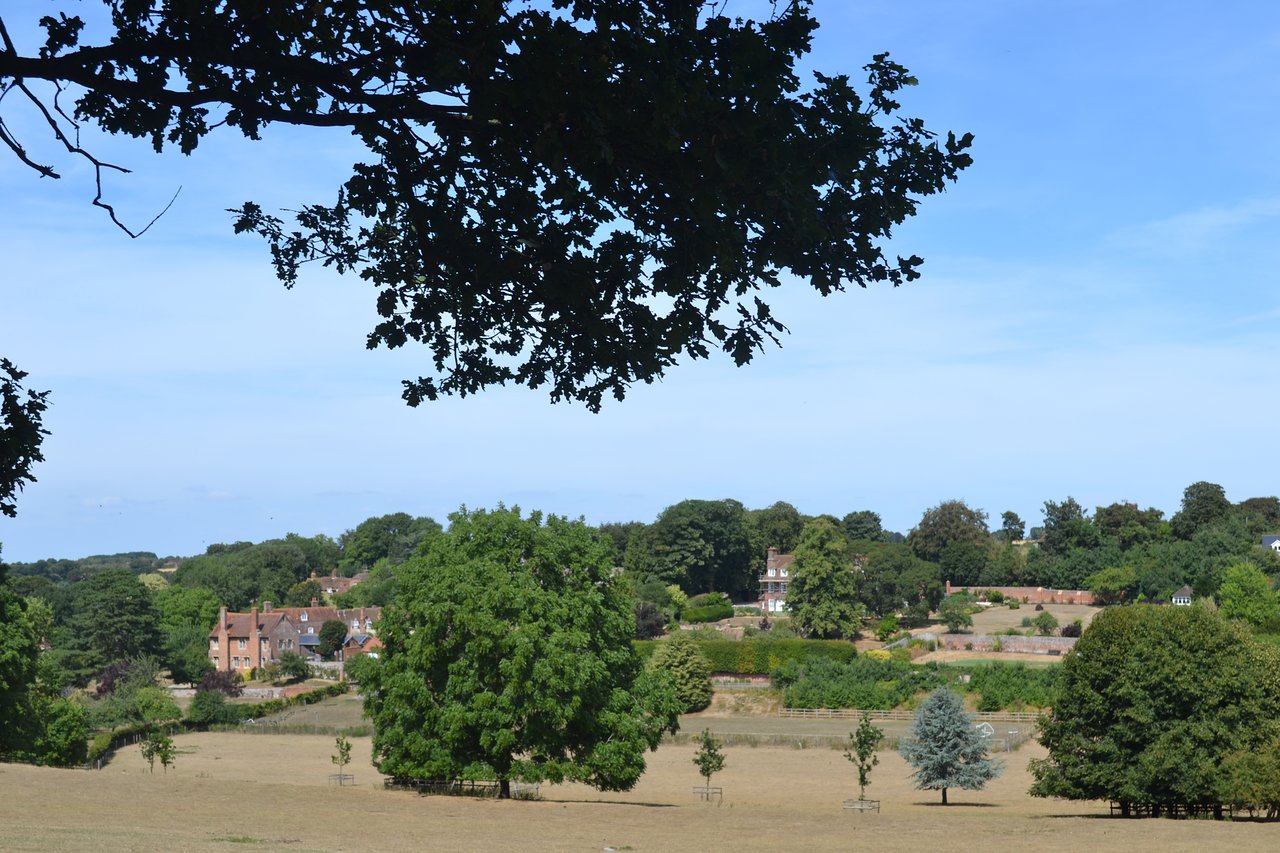