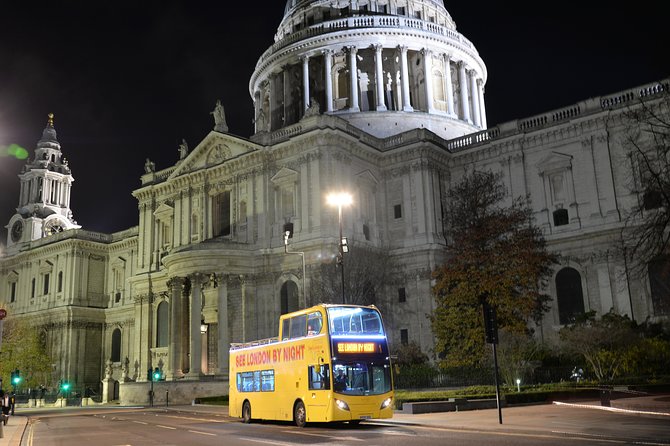 Discover London after dark on a 1.5-hour night tour of the city. Traveling by double decker, see top London attractions lit up, including Big Ben, Westminster Abbey and the London Eye. Learn fascinating facts about these legendary landmarks from your expert guide and hear insider tips on exciting places to visit in the capital at night.

HKD 292
p.p. onwards
Itinerary
This is a typical itinerary for this product

Pass By: See London By Night, Green Park stop, on Piccadilly Next to the Ritz hotel, London England

The "See London By Night" Tour has been especially designed to show you the very best of London's famous landmarks, all beautifully lit up in the night sky. Tours are fully guided (in English) and depart from our bus stop on Piccadilly, next to the Ritz Hotel by Green Park underground station.

There will be an option to use an audio guide in French, German, Spanish, Italian, Portuguese, Mandarin and Japanese

Fortnum & Mason is an upmarket department store in Piccadilly, London, with additional stores at St Pancras railway station and Heathrow Airport in London, as well as various stockists worldwide. Its headquarters are located at 181 Piccadilly, where it was established in 1707 by William Fortnum and Hugh Mason.

Tower Bridge is a combined bascule and suspension bridge in London, built between 1886 and 1894. The bridge crosses the River Thames close to the Tower of London and has become an iconic symbol of London. Because of this, Tower Bridge is sometimes confused with London Bridge, situated some 0.5 mi upstream.

St Paul's Cathedral, London, is an Anglican cathedral, the seat of the Bishop of London and the mother church of the Diocese of London. It sits on Ludgate Hill at the highest point of the City of London and is a Grade I listed building.

The Green Park, usually known without the article simply as Green Park, is one of the Royal Parks of London. It is located in the City of Westminster, Central London.

Piccadilly Circus is a road junction and public space of London's West End in the City of Westminster. It was built in 1819 to connect Regent Street with Piccadilly. In this context, a circus, from the Latin word meaning "circle", is a round open space at a street junction.

The Palace of Westminster serves as the meeting place of the House of Commons and the House of Lords, the two houses of the Parliament of the United Kingdom.

The River Thames, known alternatively in parts as the Isis, is a river that flows through southern England including London. At 215 miles, it is the longest river entirely in England and the second-longest in the United Kingdom, after the River Severn. It flows through Oxford, Reading, Henley-on-Thames and Windsor.

Harrods is a department store located on Brompton Road in Knightsbridge, London, England. It is owned by the state of Qatar via its sovereign wealth fund, the Qatar Investment Authority.

The Royal Albert Hall is a concert hall on the northern edge of South Kensington, London. One of the United Kingdom's most treasured and distinctive buildings, it is a registered charity held in trust for the nation, as it receives no public or government funding. It can seat 5,267.

The Natural History Museum in London is a natural history museum that exhibits a vast range of specimens from various segments of natural history. It is one of three major museums on Exhibition Road in South Kensington, the others being the Science Museum and the Victoria and Albert Museum.

star star star star
The live commentary was excellent. Couldn't have been better. Maybe we could have stopped for a couple of minutes close to some main attractions because at times, although we saw most attractions, the distance was a bit too far and it was difficult to take good photos. Otherwise it was a lovely experience which I would surely recommend.

star star star star
First visit to London and this was a good little tour. I’m sure there are more expensive ones, but for the price, let us see some sights. Bus was clean, driver nice. No complaints.

star star star star star
What a wonderful experience this tour was! The guide was very knowledgeable and professional. I was able to see all the important sights and seeing it at night was awesome. Lots of people and the city was alive and illuminated by beautiful colorful lights! Kudos 👏 to the guide and driver. Thank you

star star star star star
A very enjoyable tour around London at night. It was snowing quite heavily during the tour and although it was very cold, the snow added a magical touch. Michael our tour guide was very knowledgeable and quite witty and we enjoyed his stories.

star star star
We did this thinking it would be tour of the Christmas/holiday lights… other than one street it wasn’t. It was a nighttime city tour. The speaker system echoed and the accent of the narrator made it understandable about 30% of the time. The lights of the city where pretty — wouldn’t do again in winter - consider summer night ..

star star star star star
It was a great way to start our London vacation and help fight jet lag. It gave us a wonderful preview of the town that we were going to explore over the next few days.

star
Freezing cold!! No heat on the bus made it an endurance test glad it's over won't do it again . not anyone's idea of fun 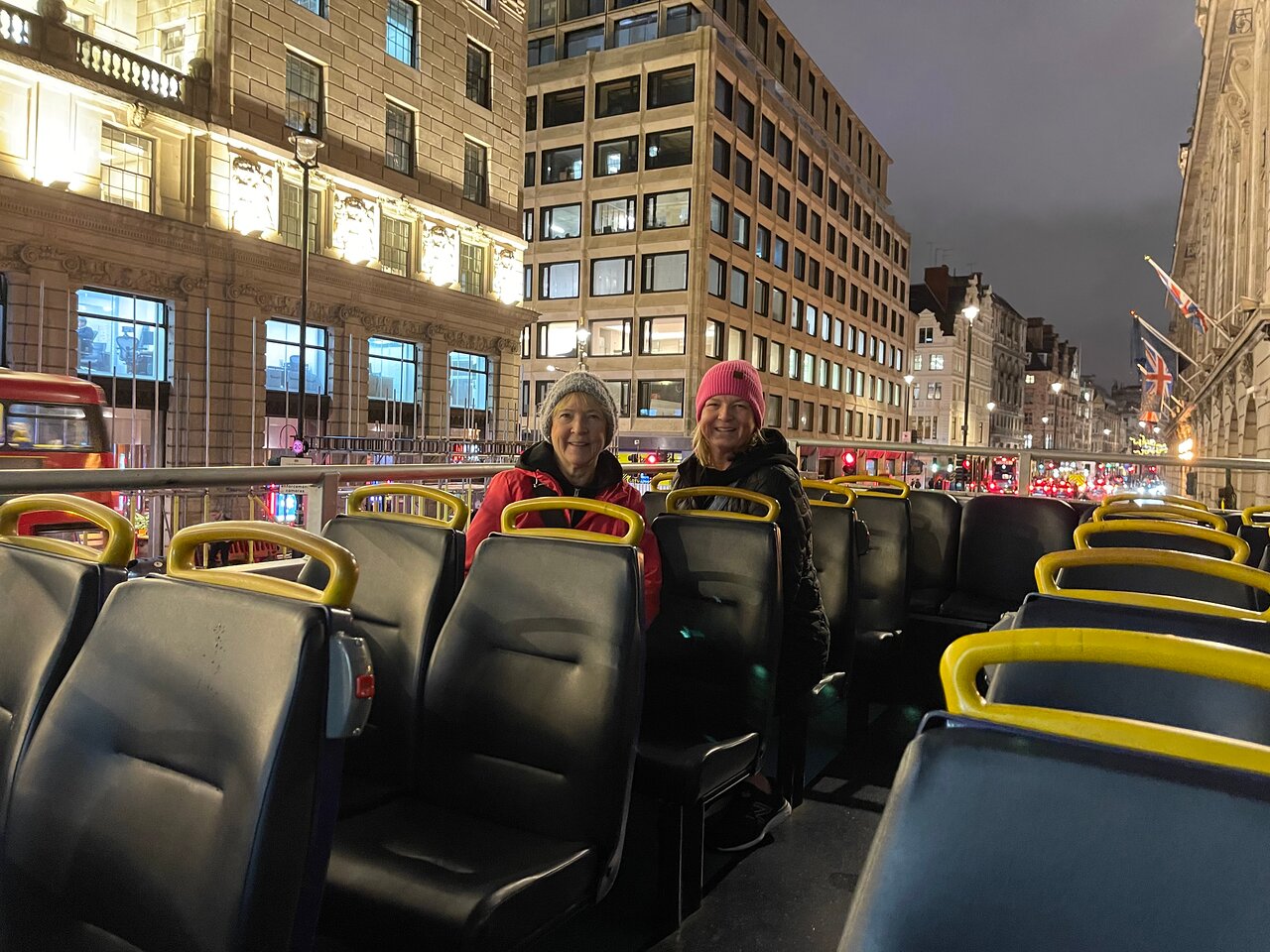 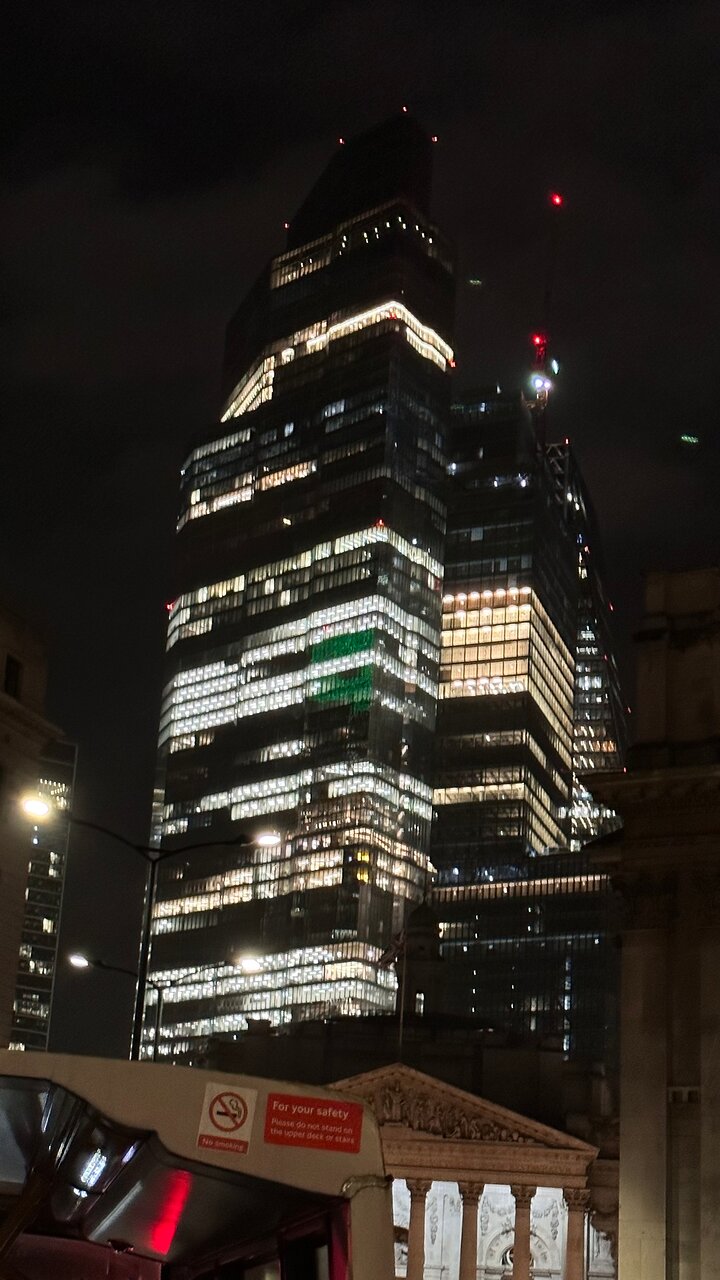 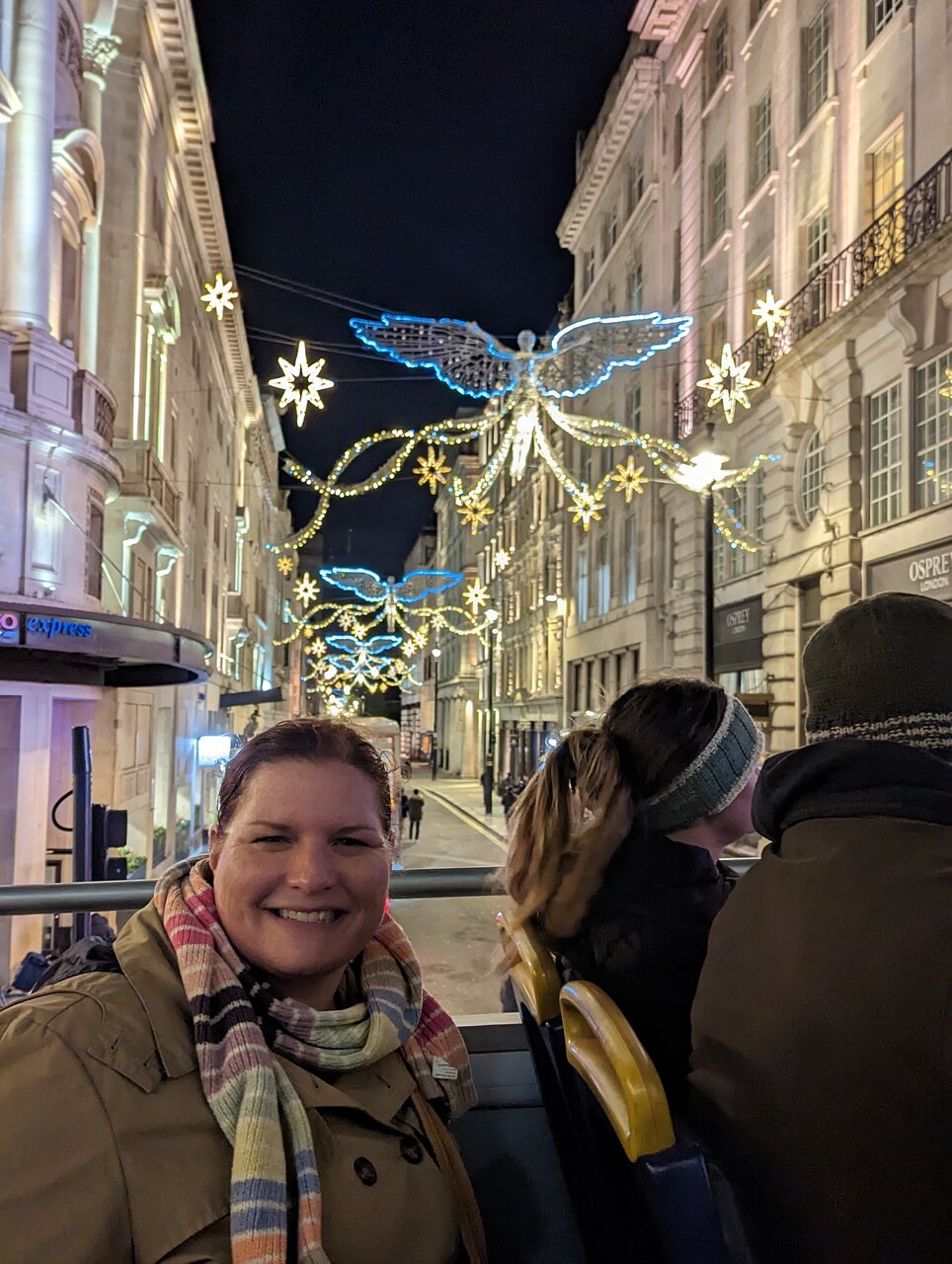 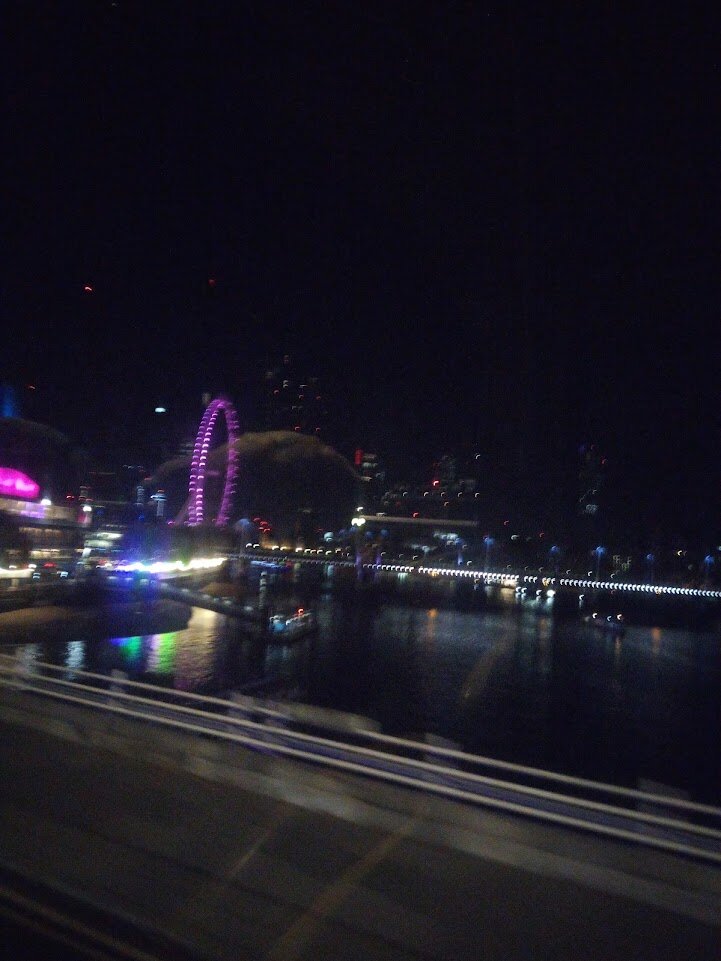 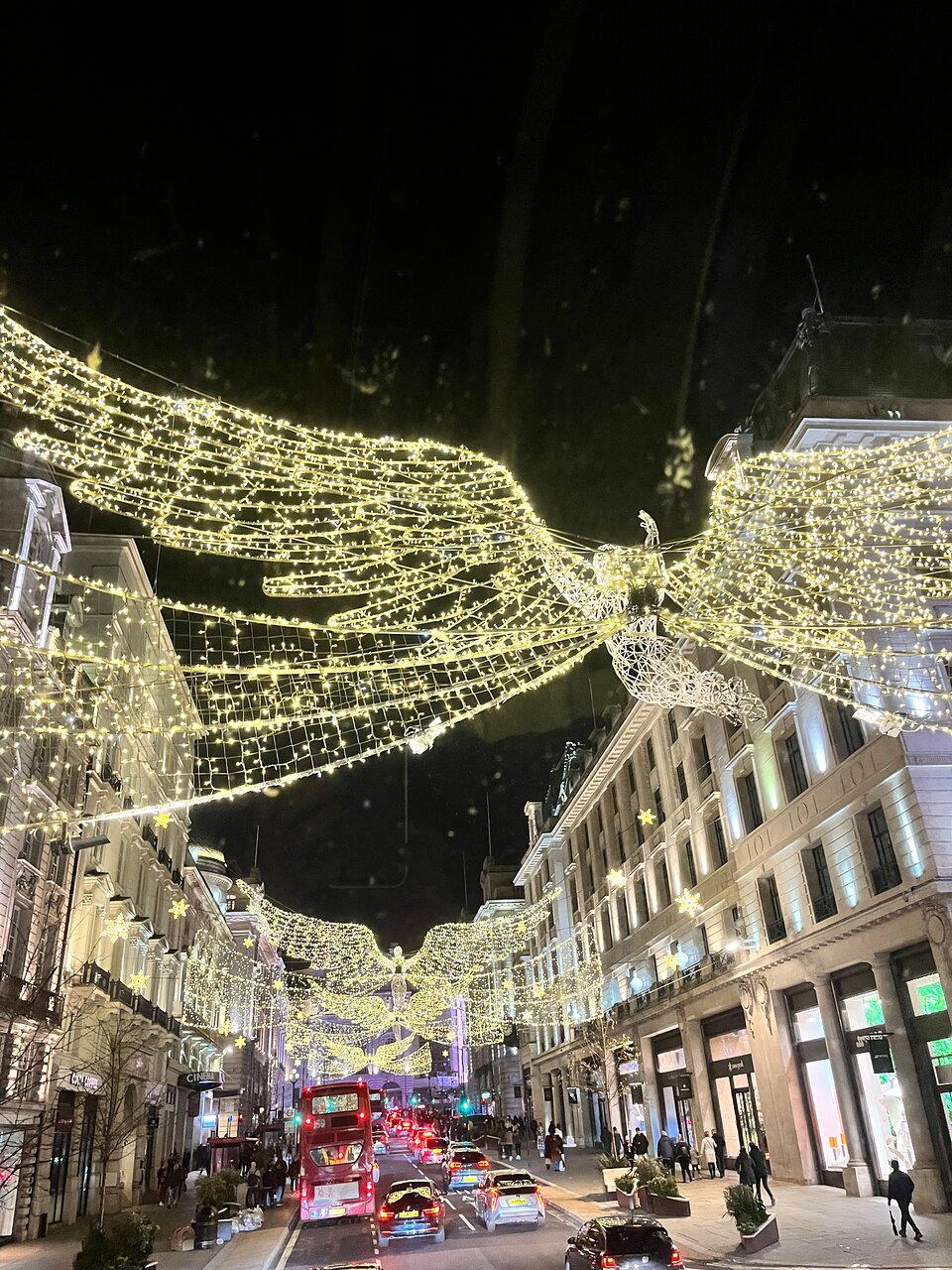 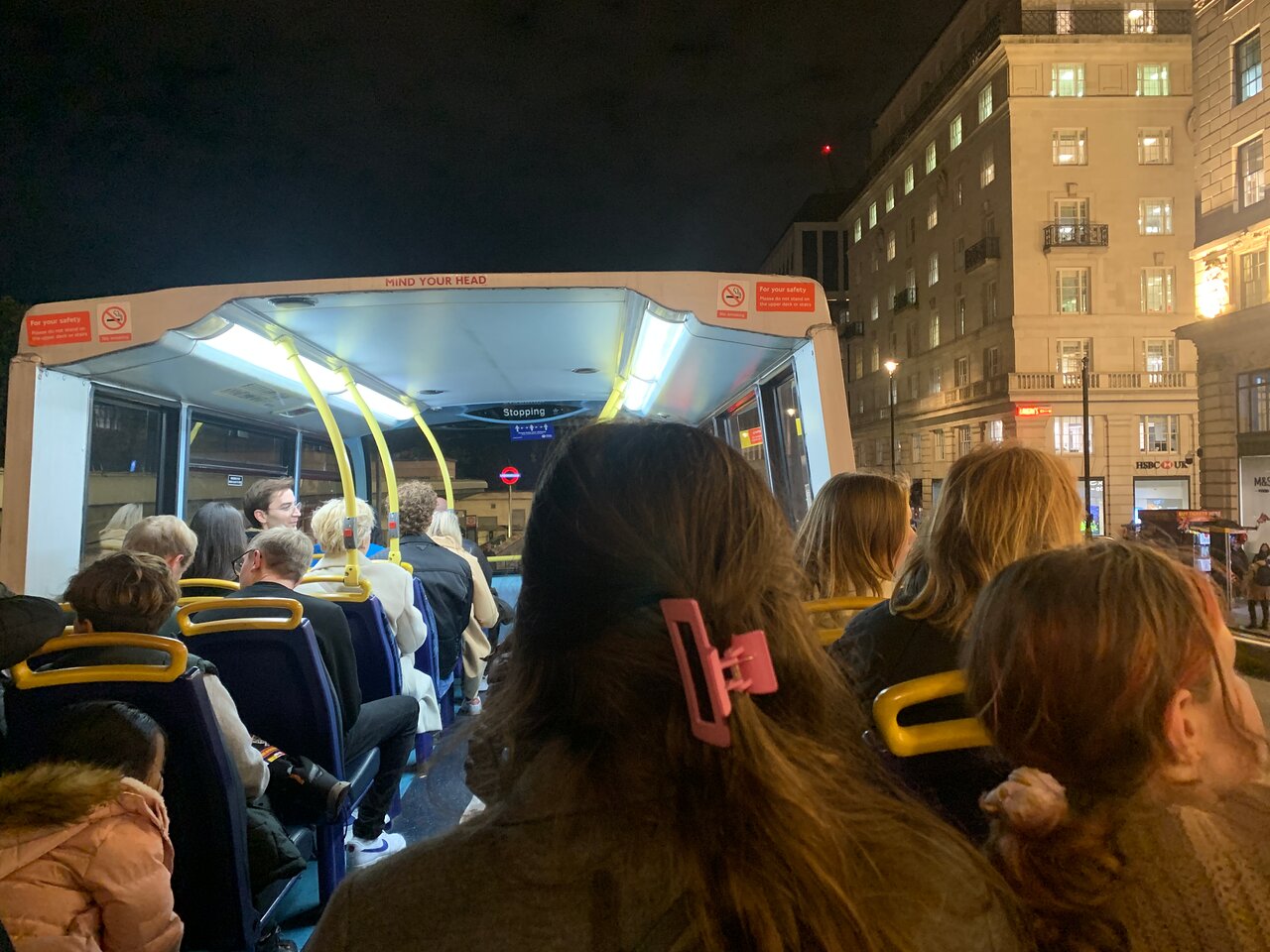 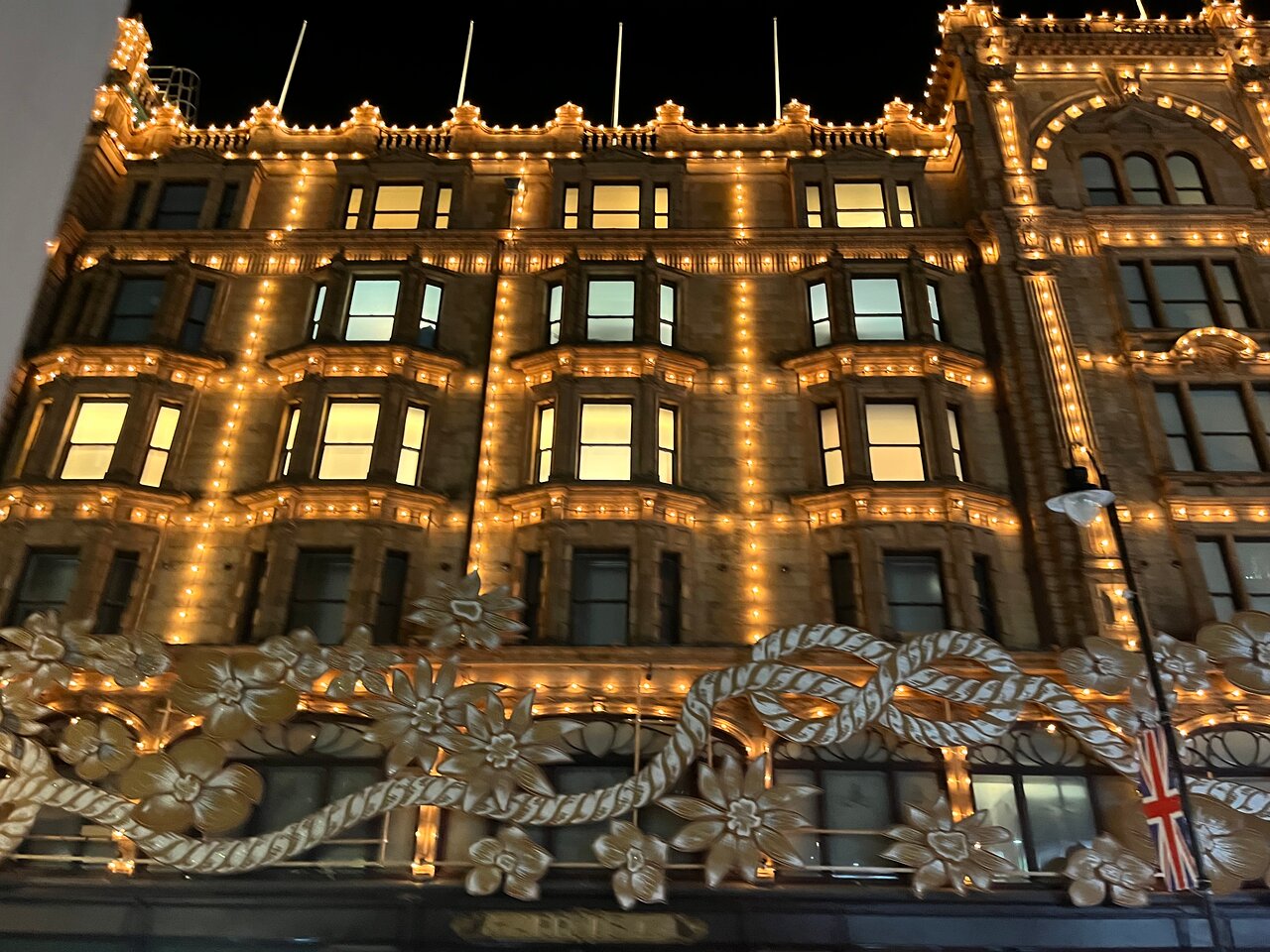 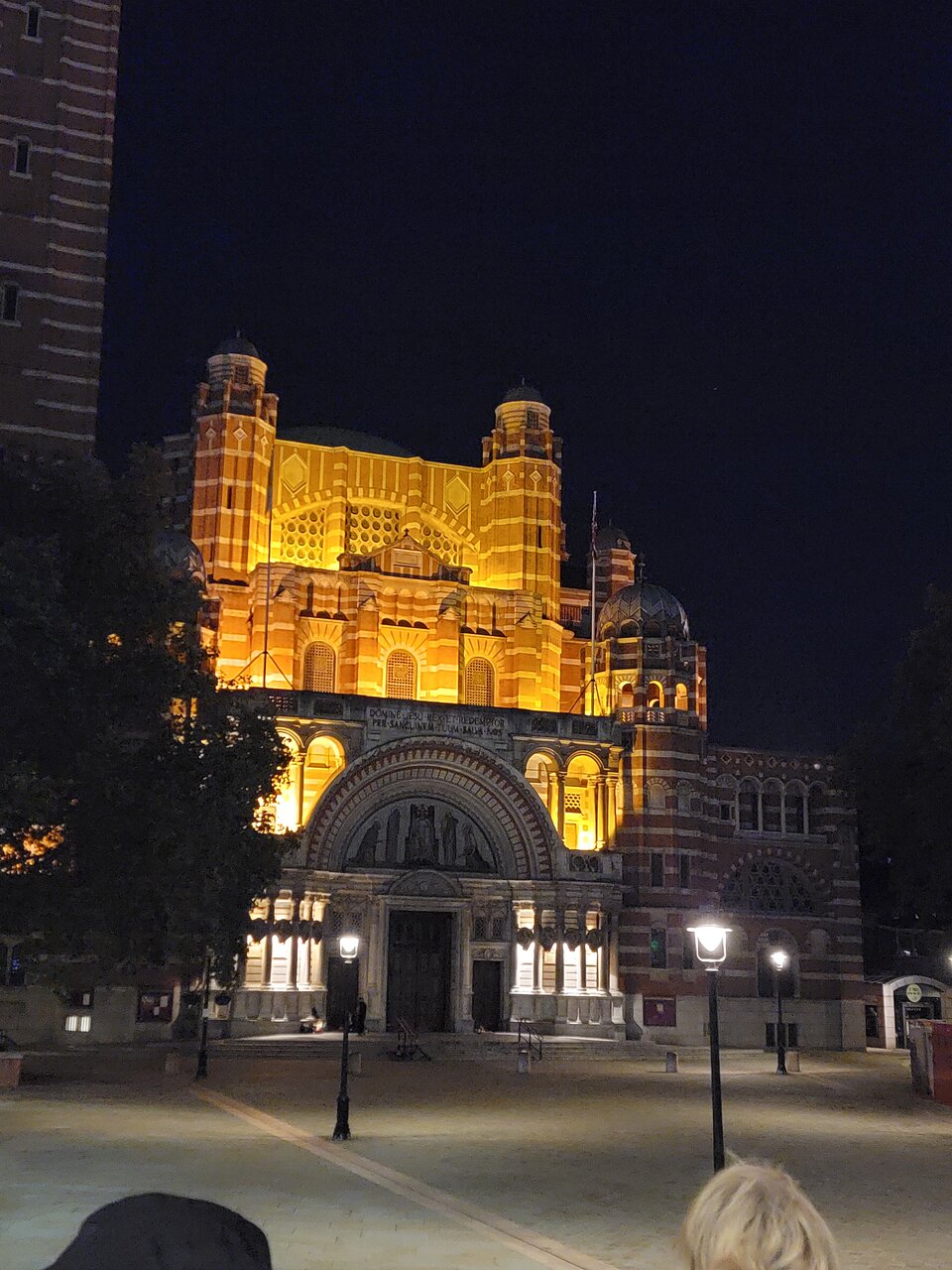 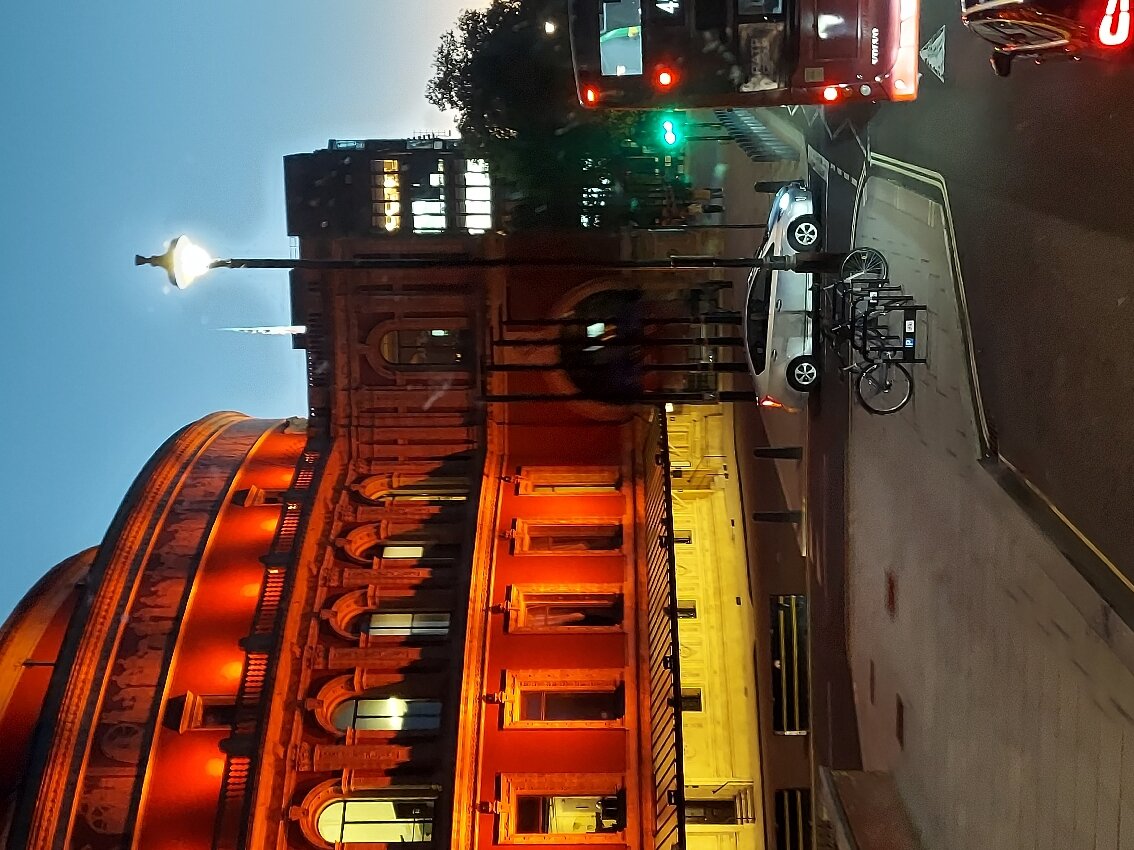 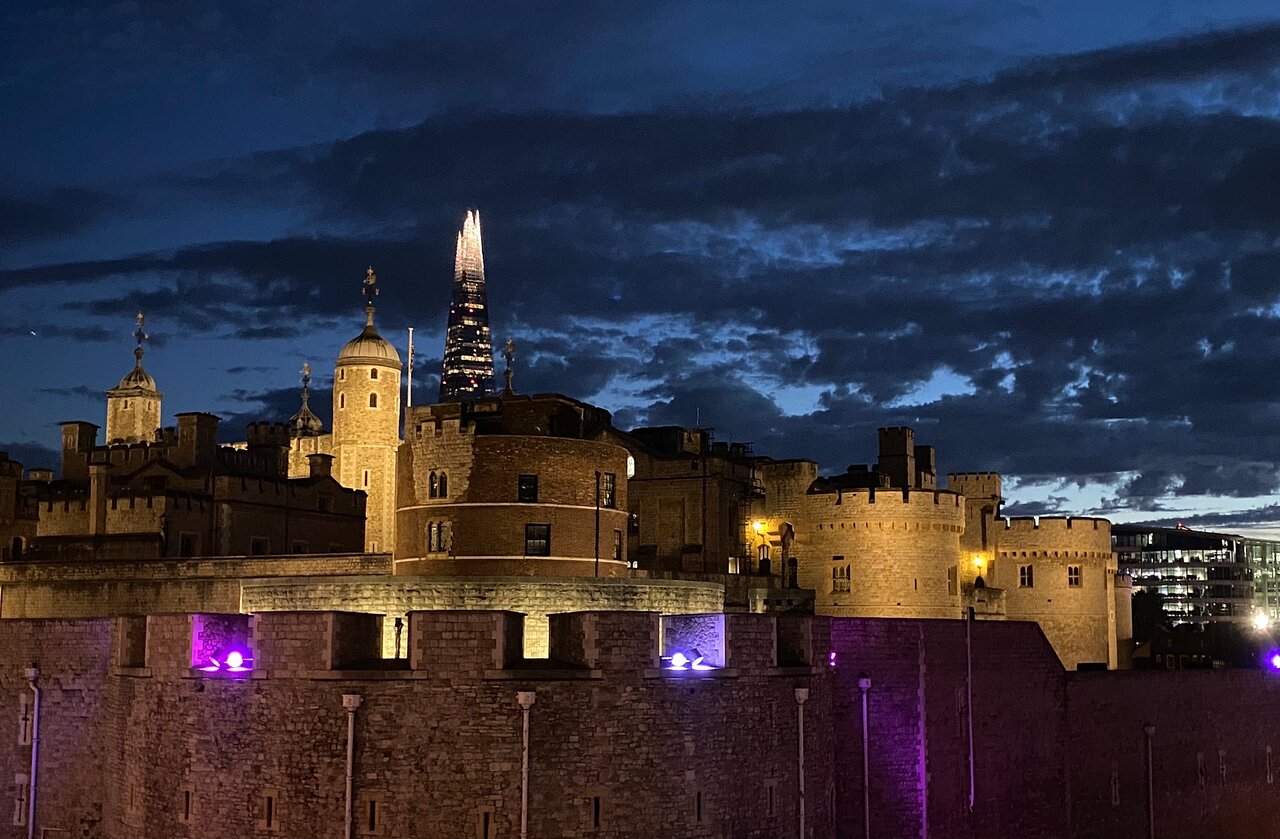 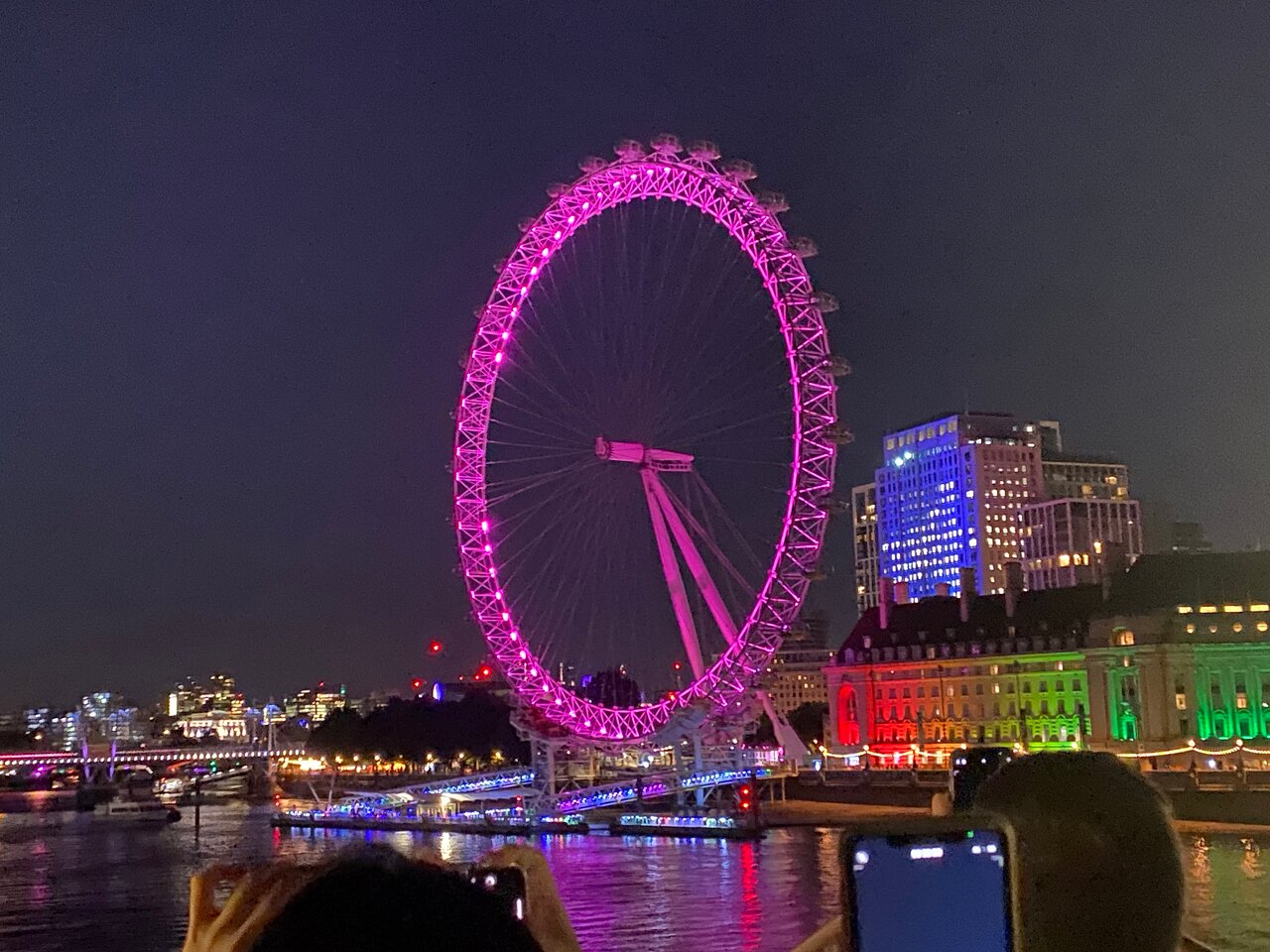 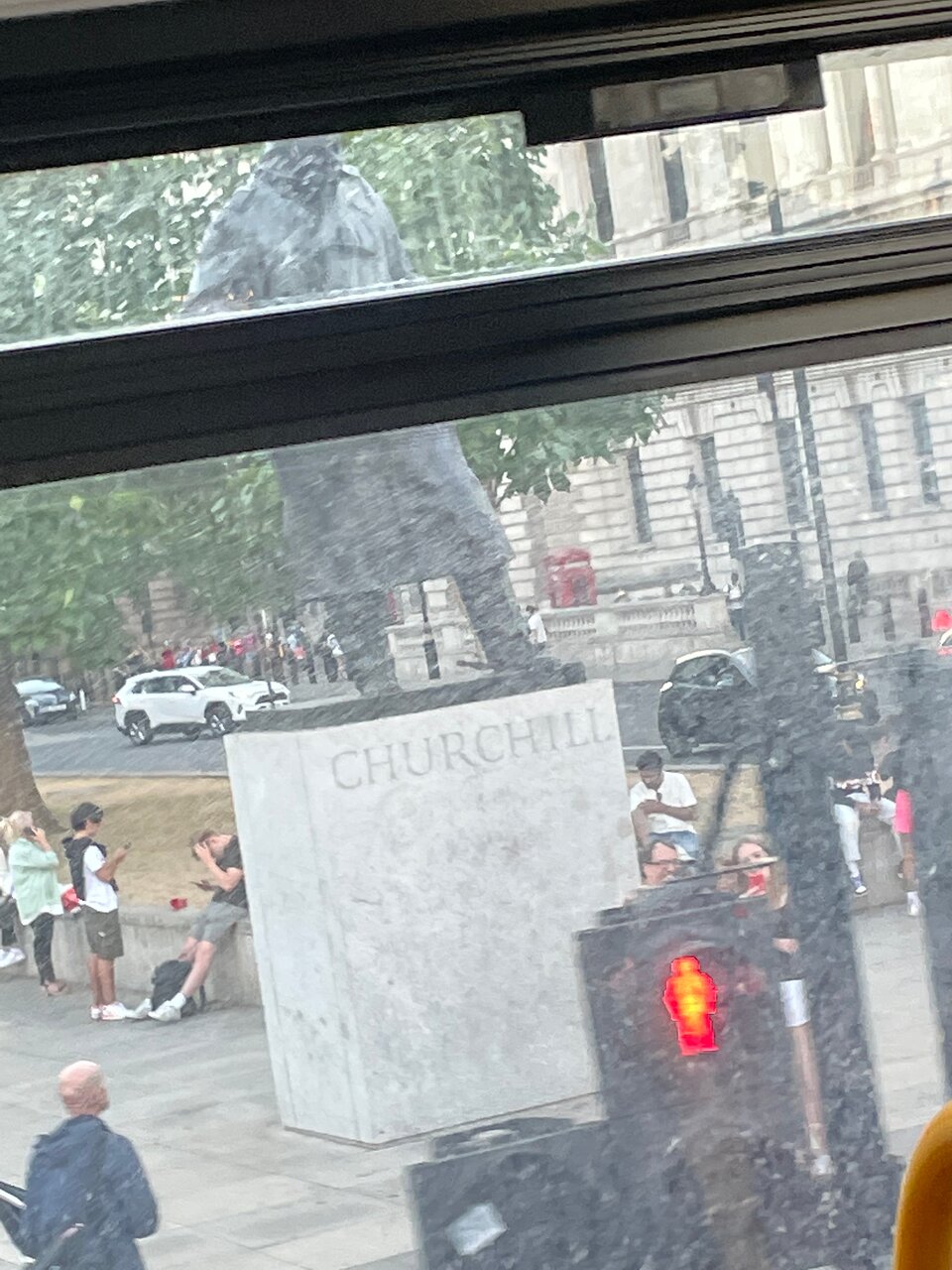 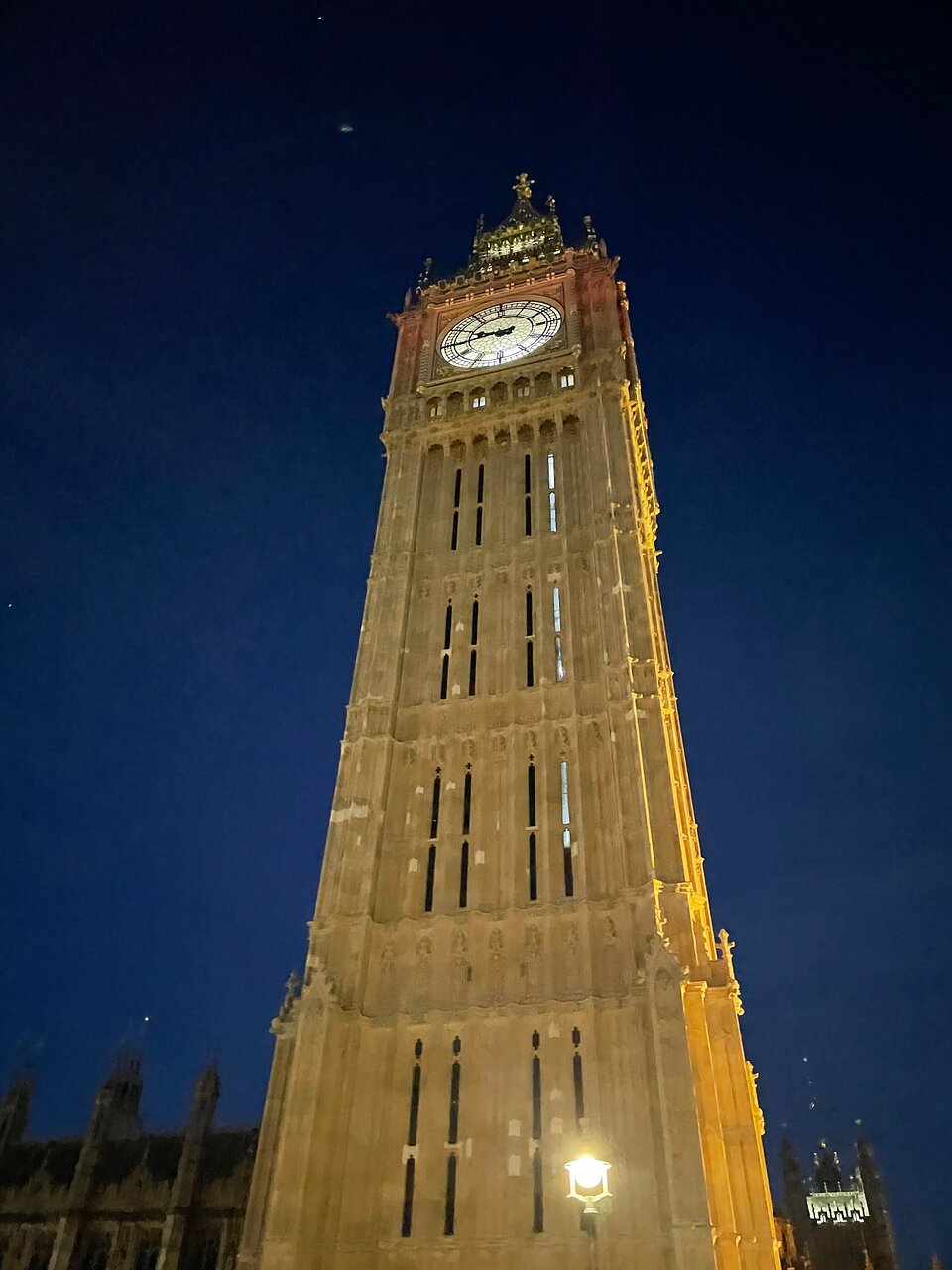 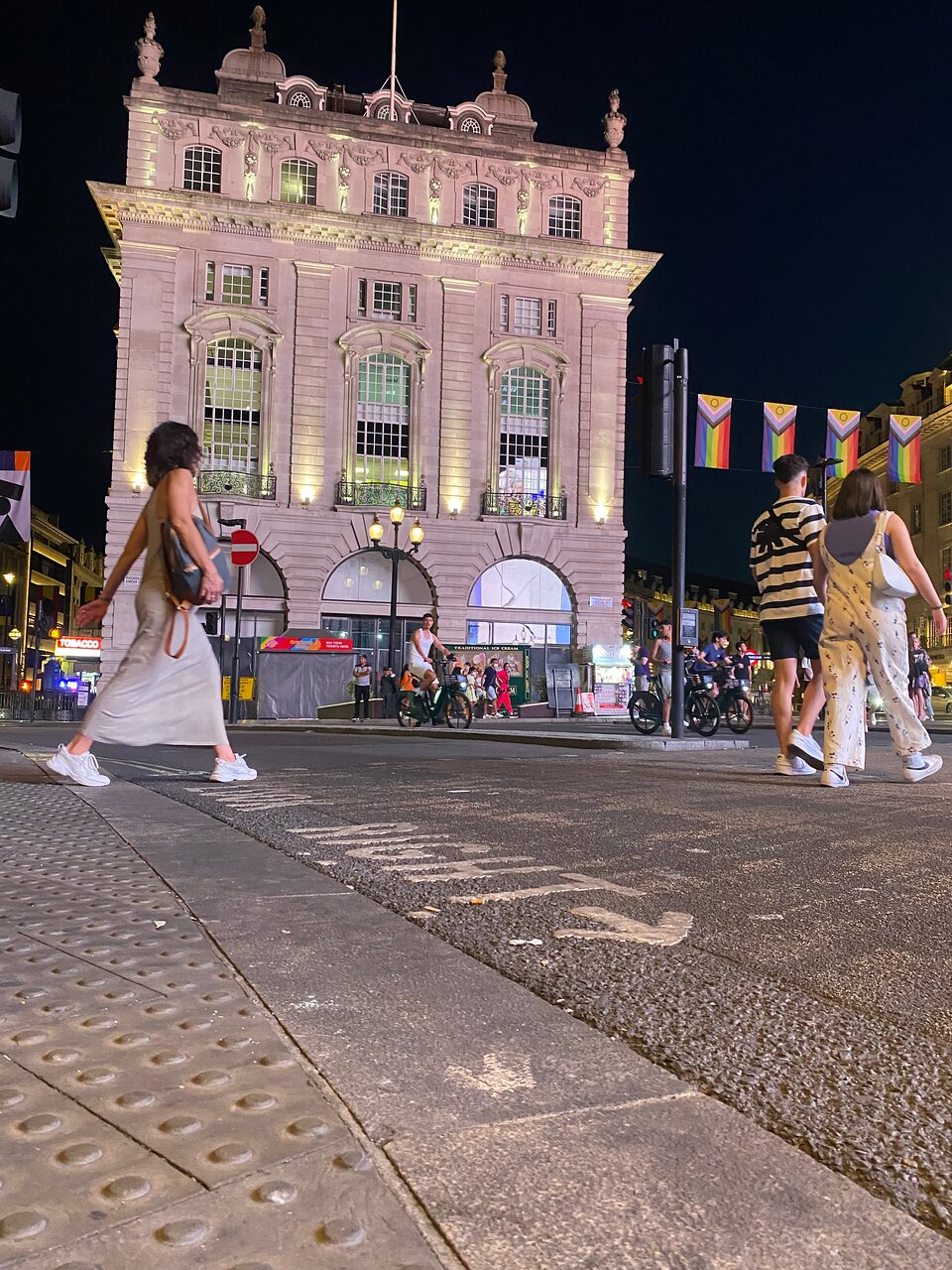 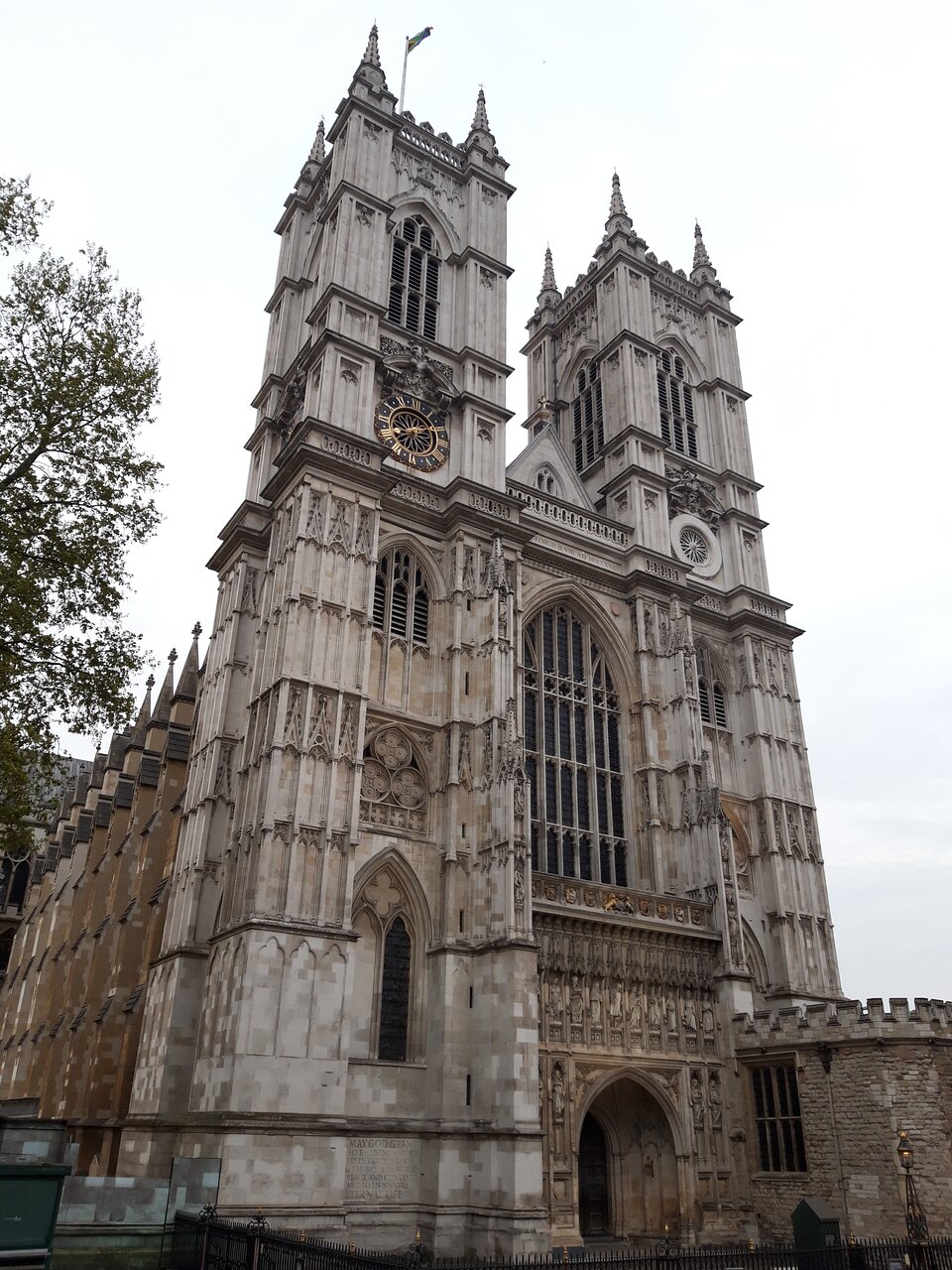 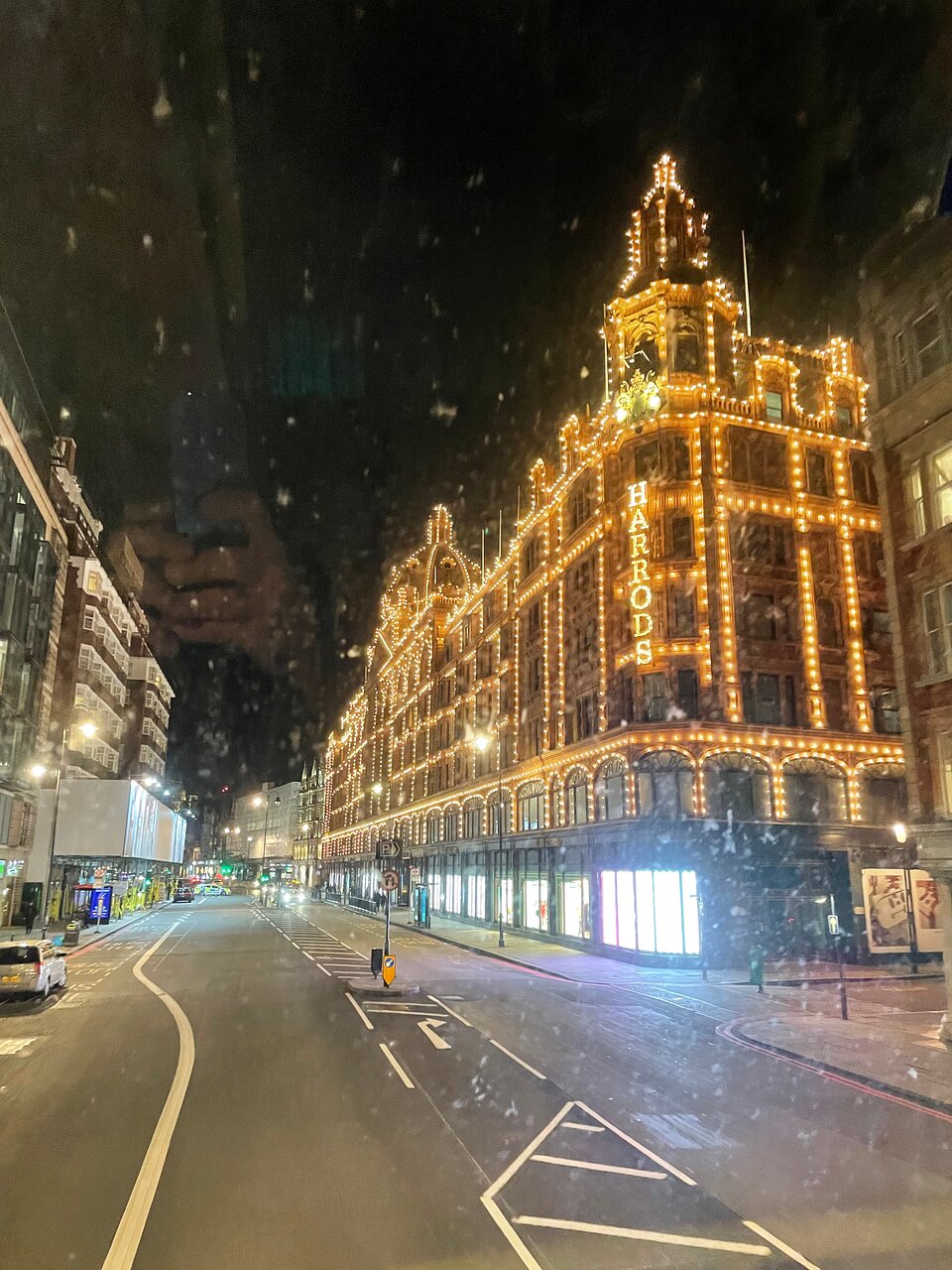 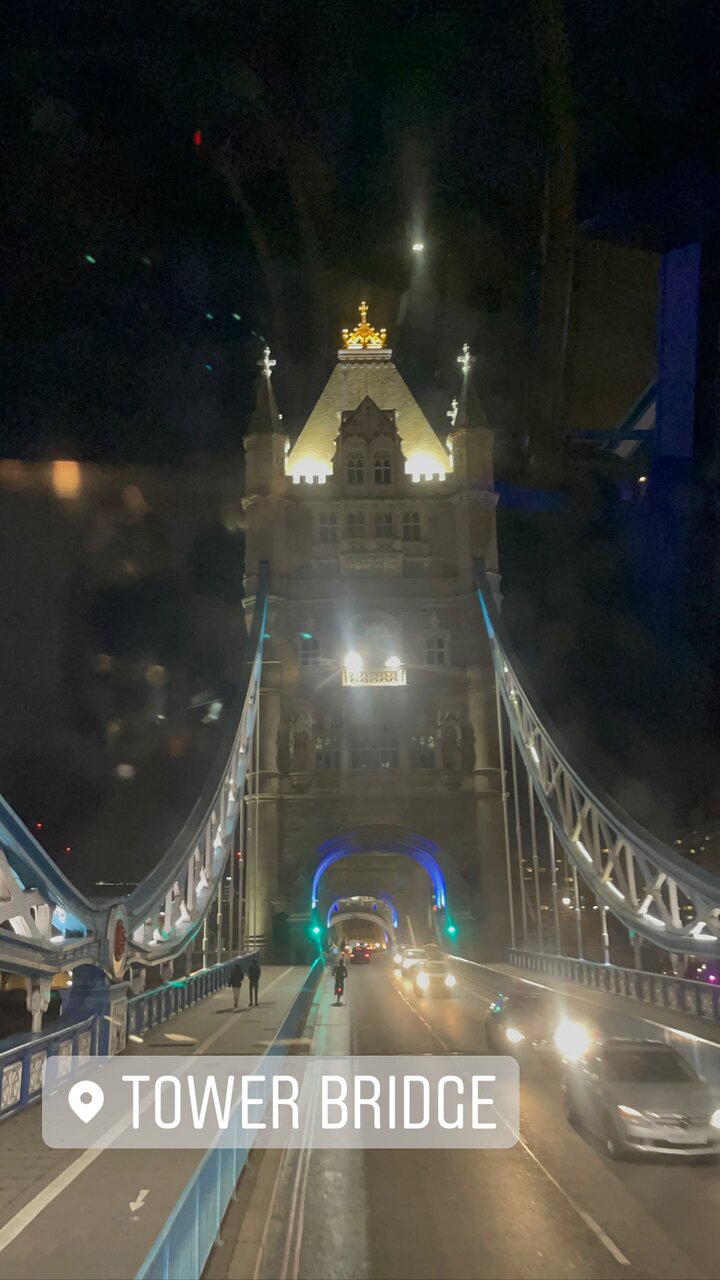 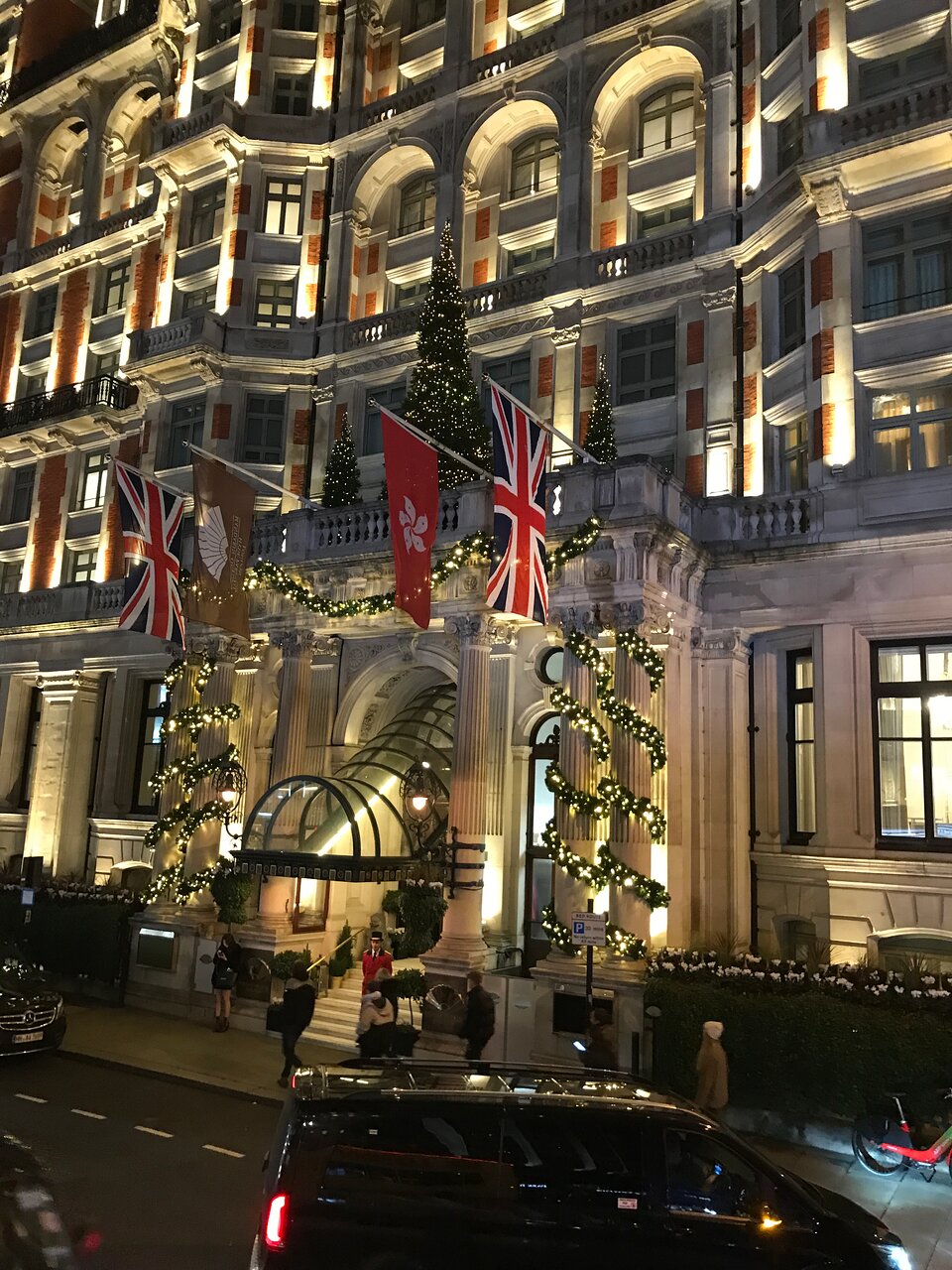