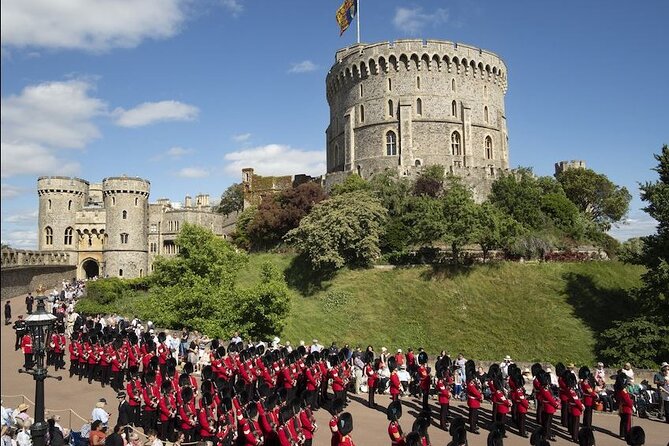 CAD 144
p.p. onwards
Itinerary
This is a typical itinerary for this product

star star star star star
Robert was full of history! Great trip ! Gordon was an excellent coach driver. Plenty of time to see the sites and grab a bite to eat at each stop. Would recommend

star star star star star
Robert and Gordon were wonderful!! Gordon is an excellent driver and so very kind. Robert is definitely the man for the job. It didn’t even seem like a job for him, we were always on the edge of our seats with all of the facts, stories, and jokes he told us! Absolutely amazing; kept a smile on our faces to whole time. One of the absolute best tours we’ve ever experienced. He was also very exact on telling us where and when to meet back up - extremely helpful. Also pointed out some wonderful places we could stop and eat something or even pointed out restrooms for us! Just full of information and humor.

star star star star
Second time we do this tour. Always enjoy the history and the scenery. We were fortunate to visit Queen Elizabeth's resting place. The last time we visited, she was residing here while we were touring the castle. Beautiful castle and grounds to visit. 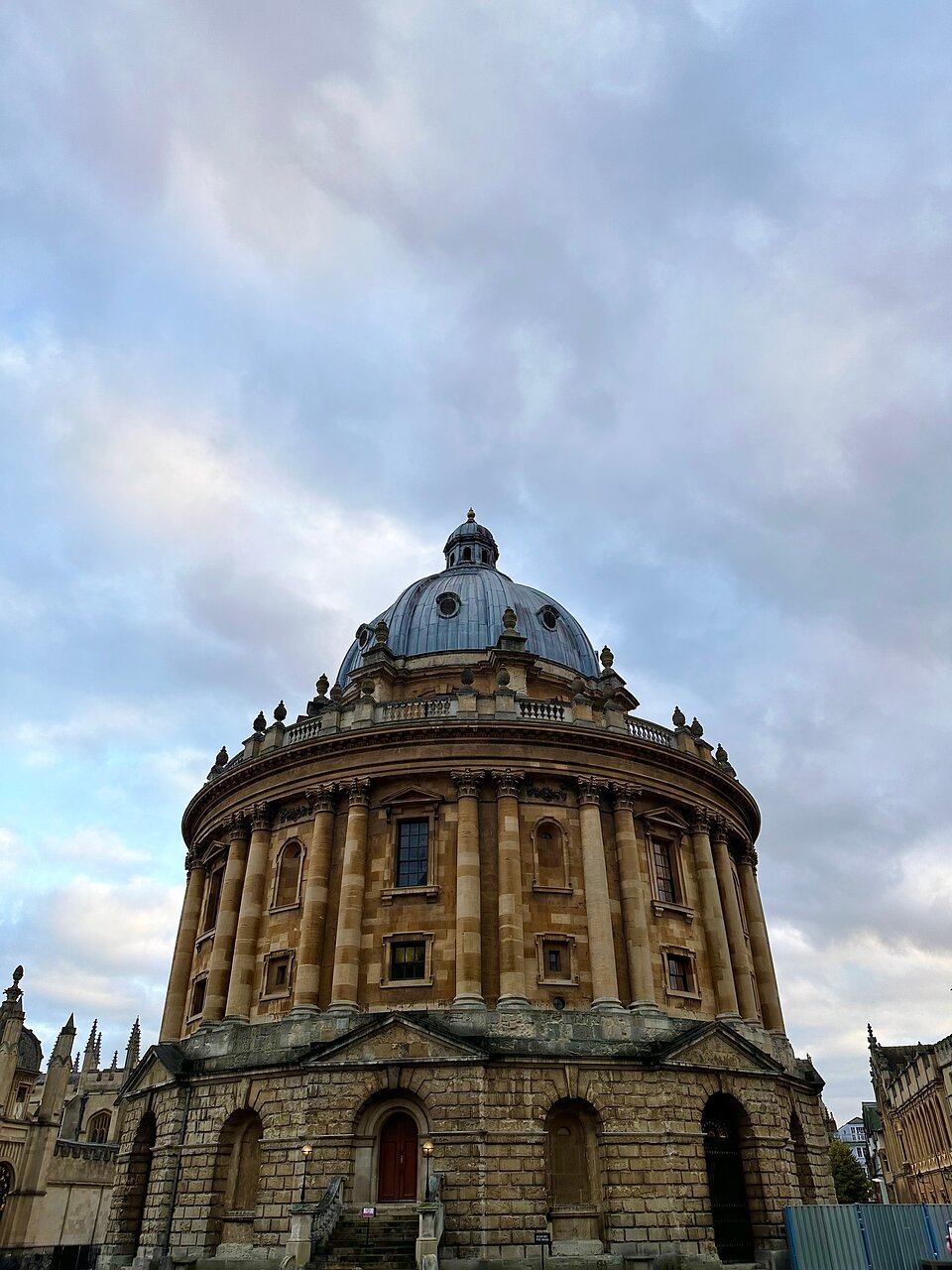 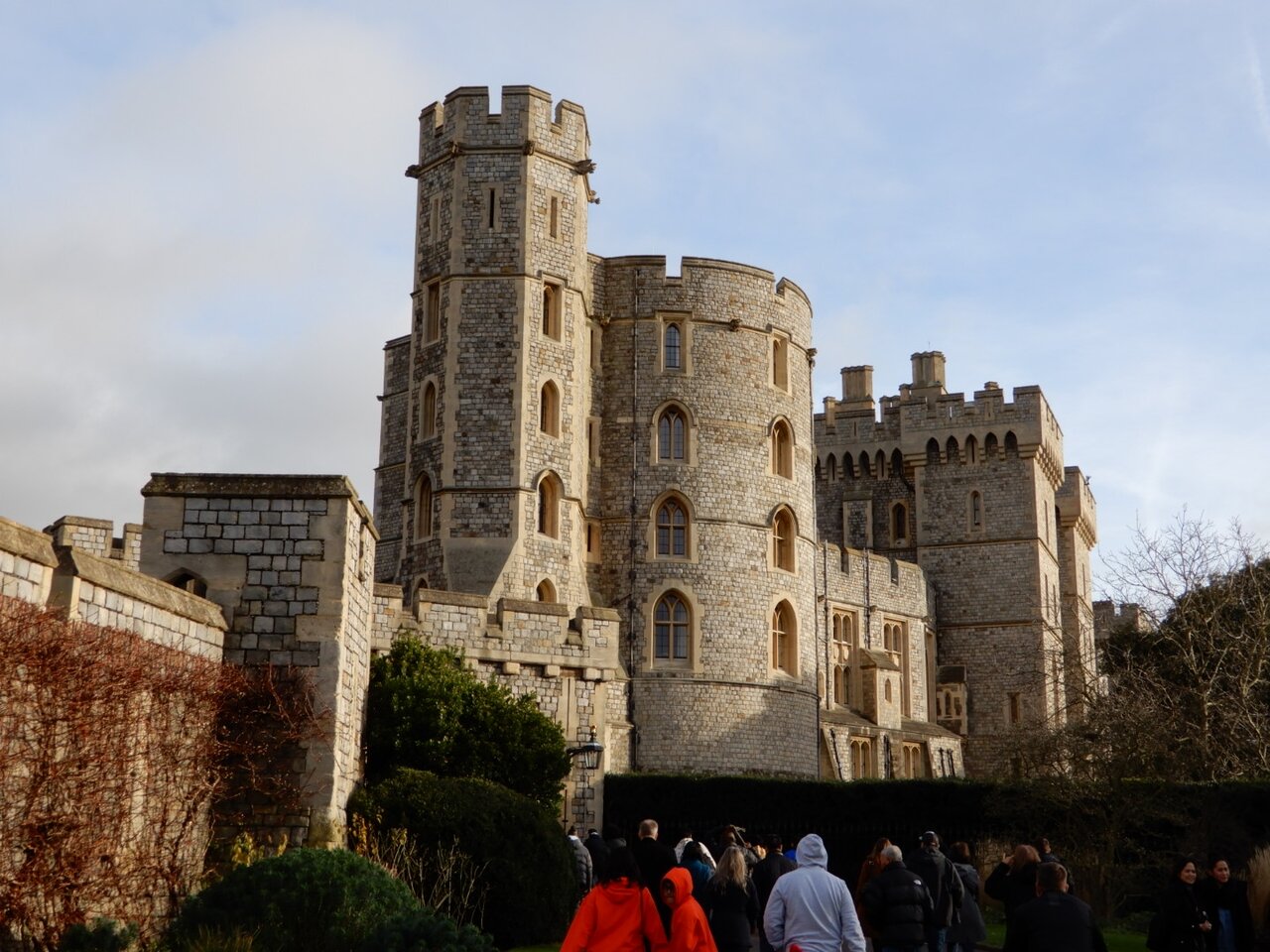 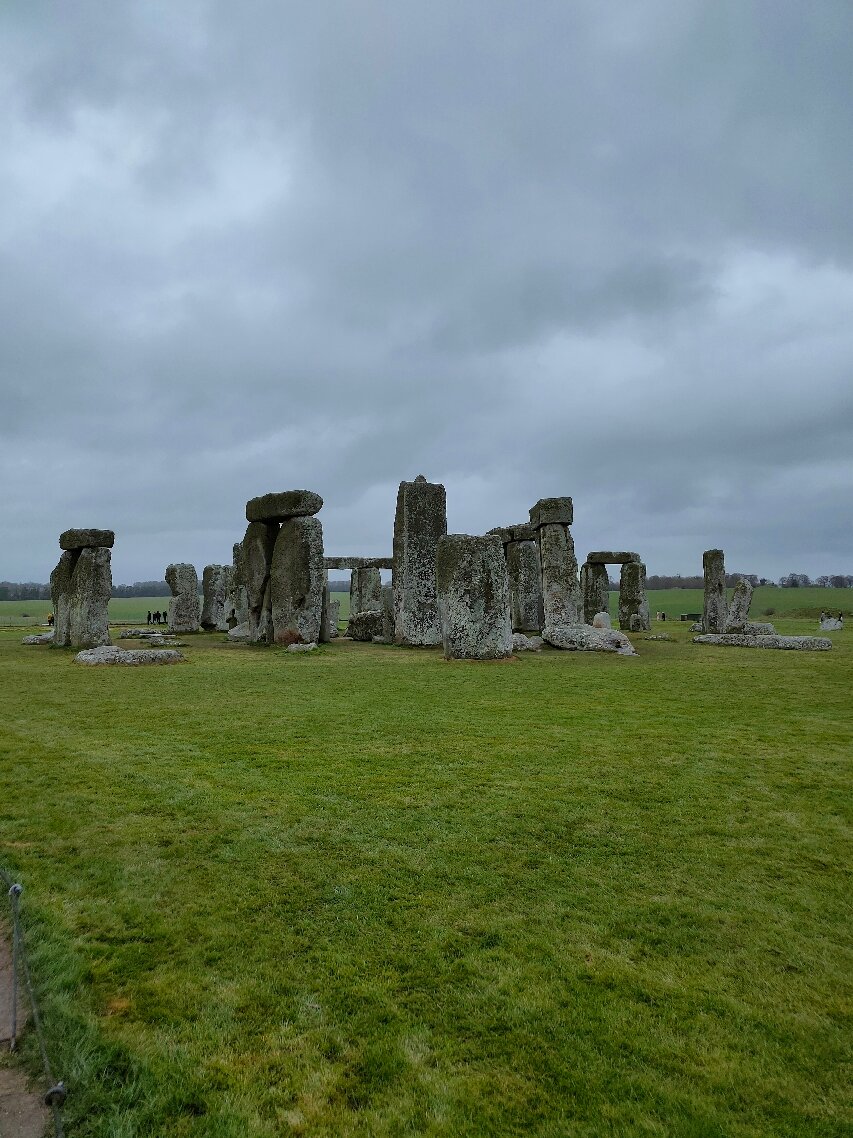 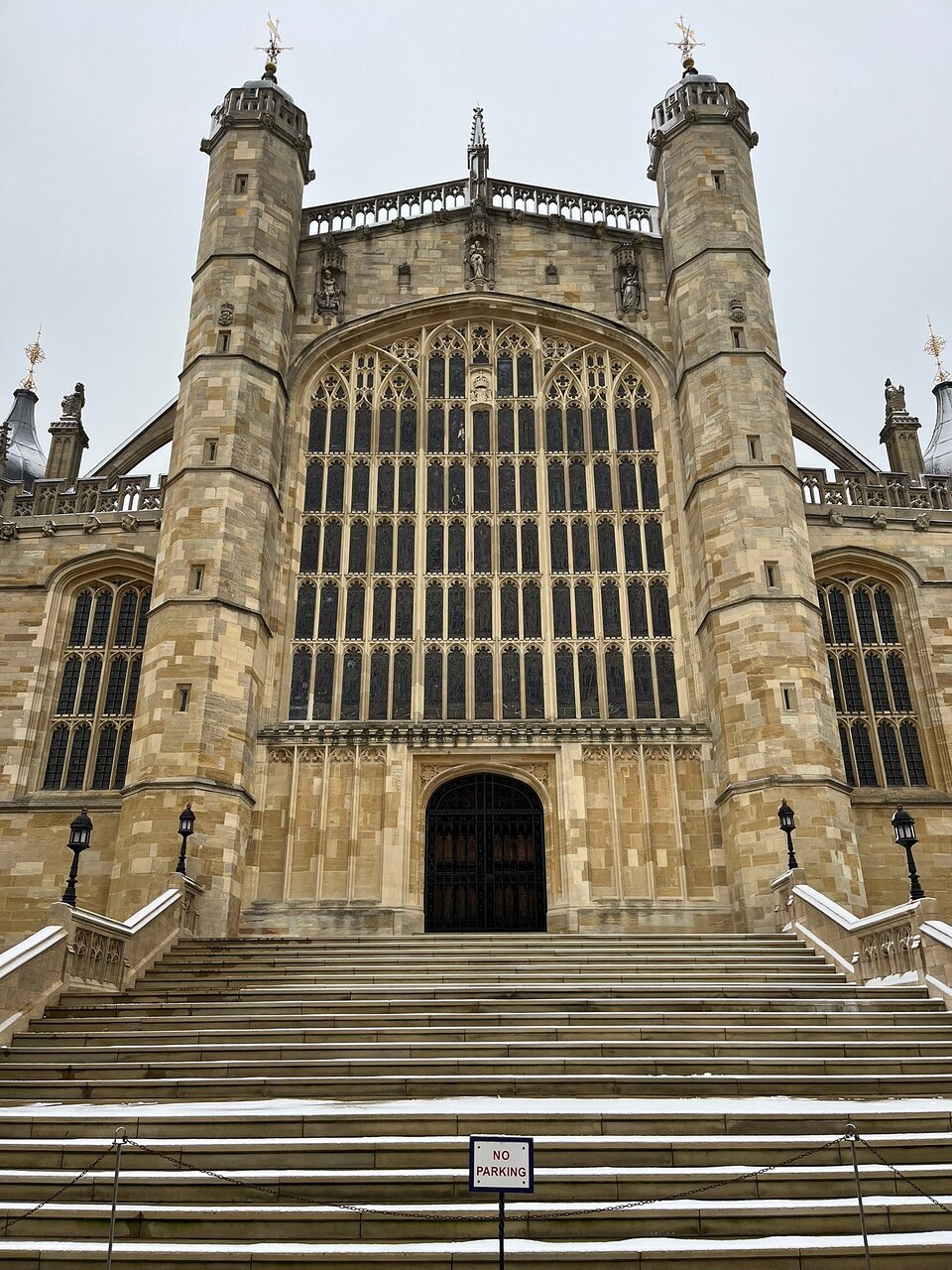 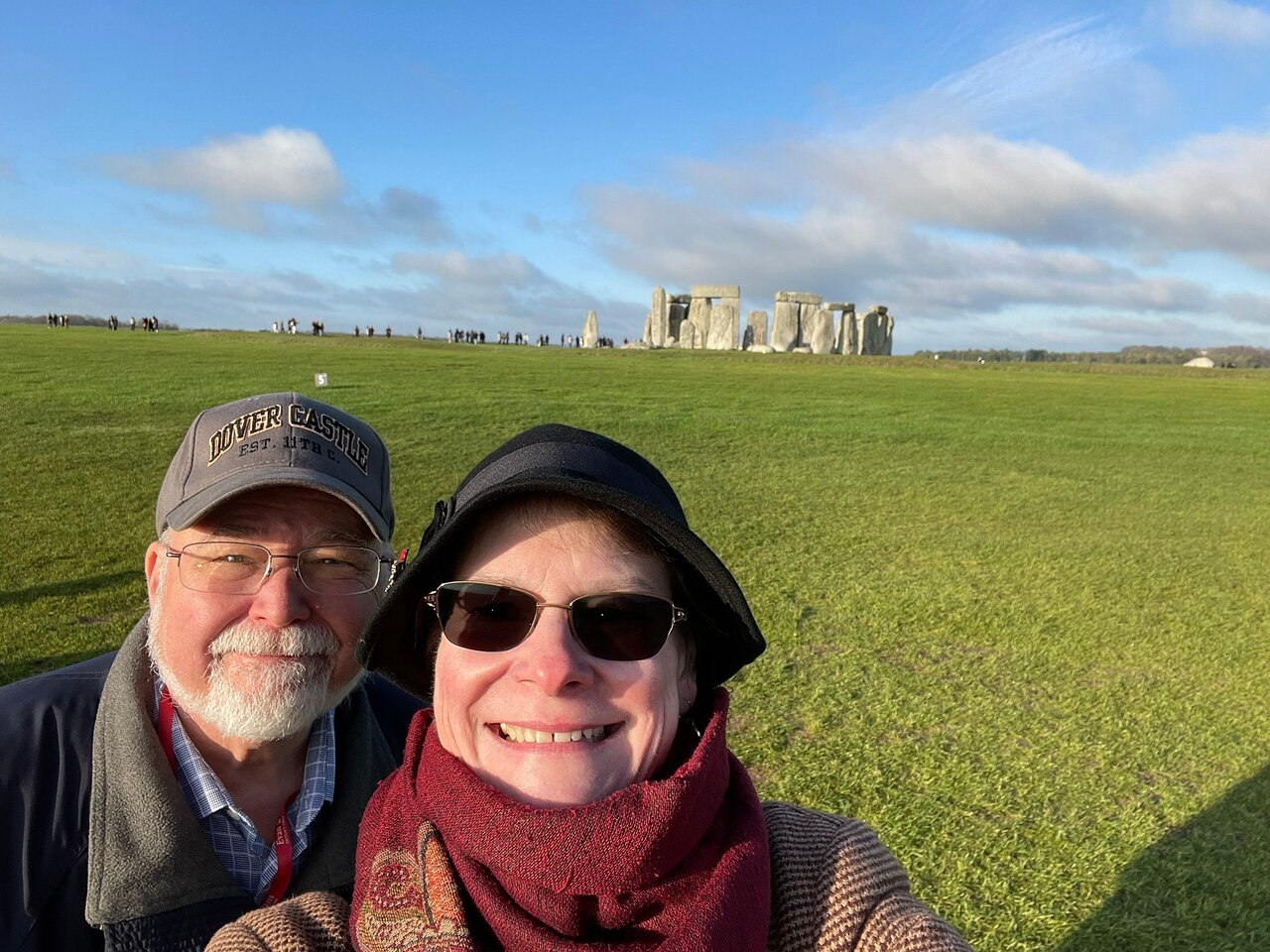 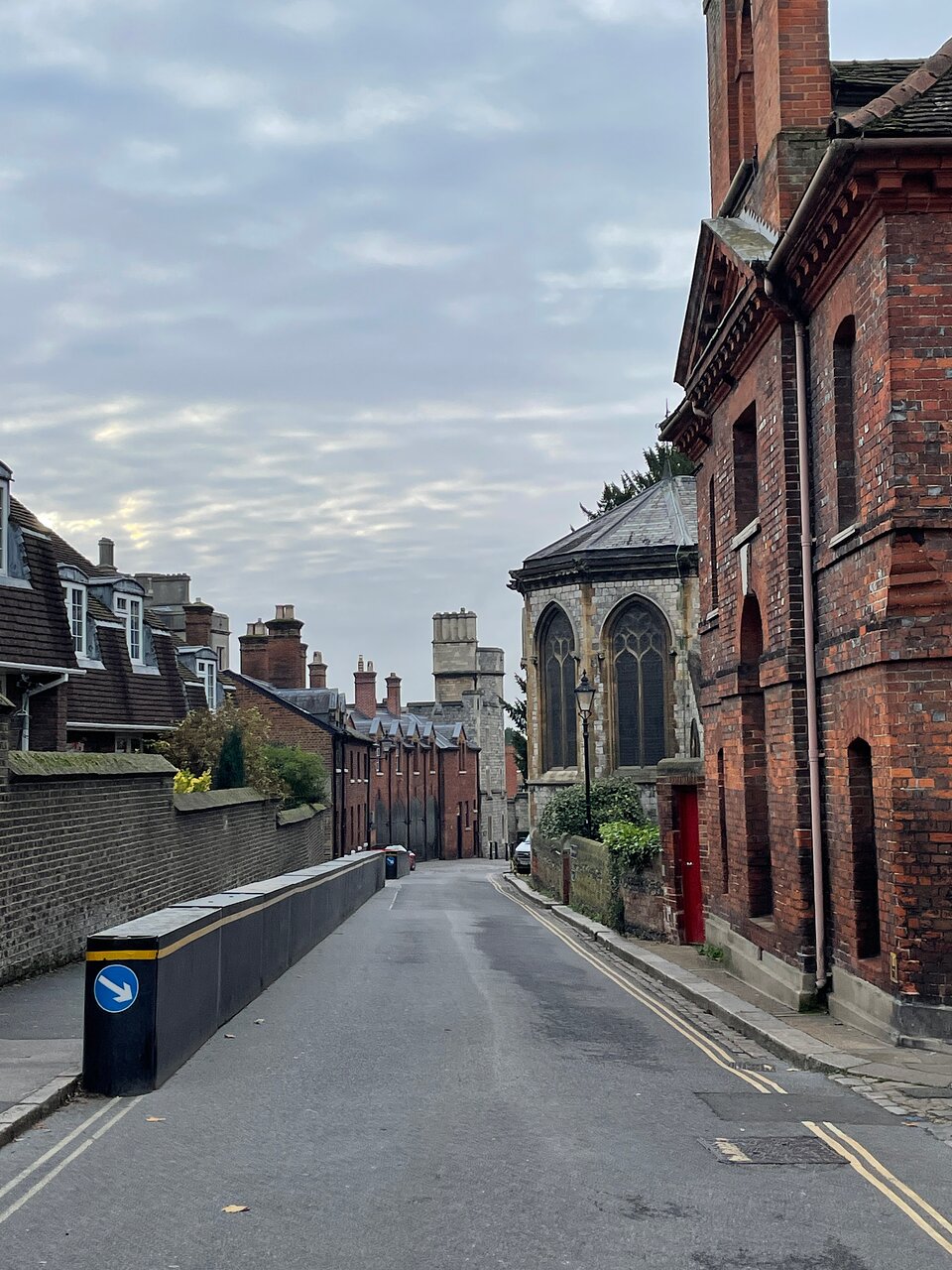 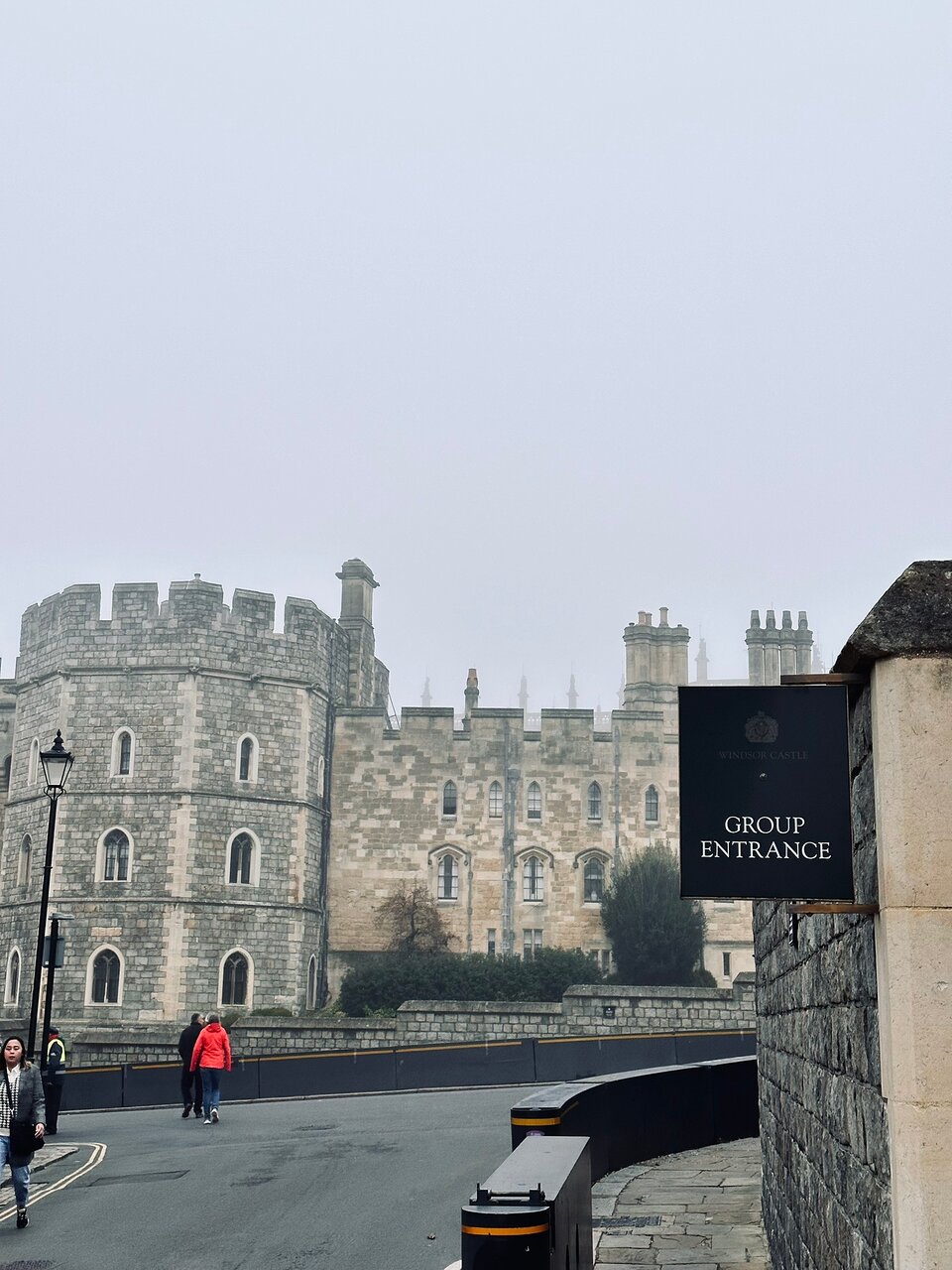 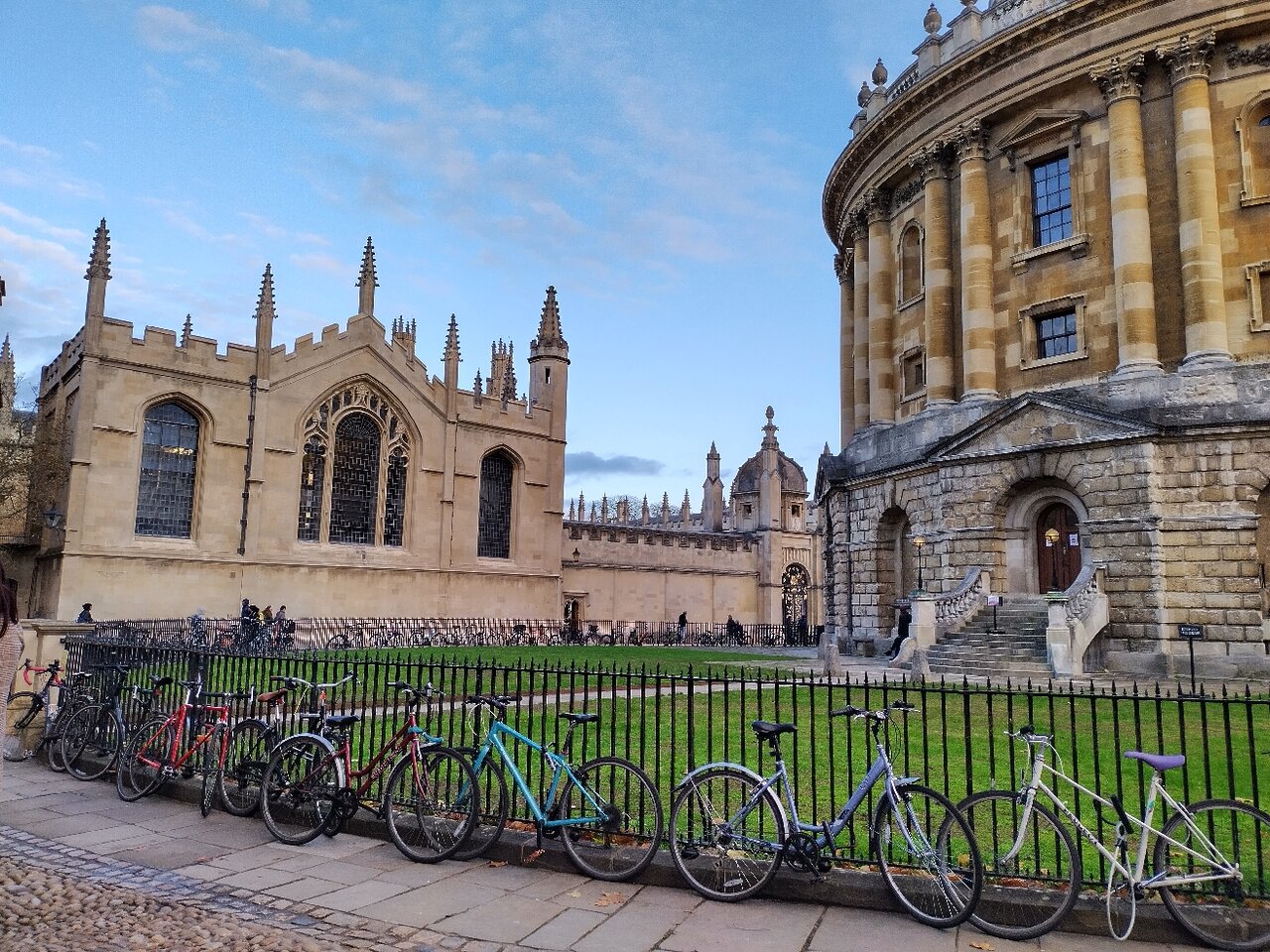 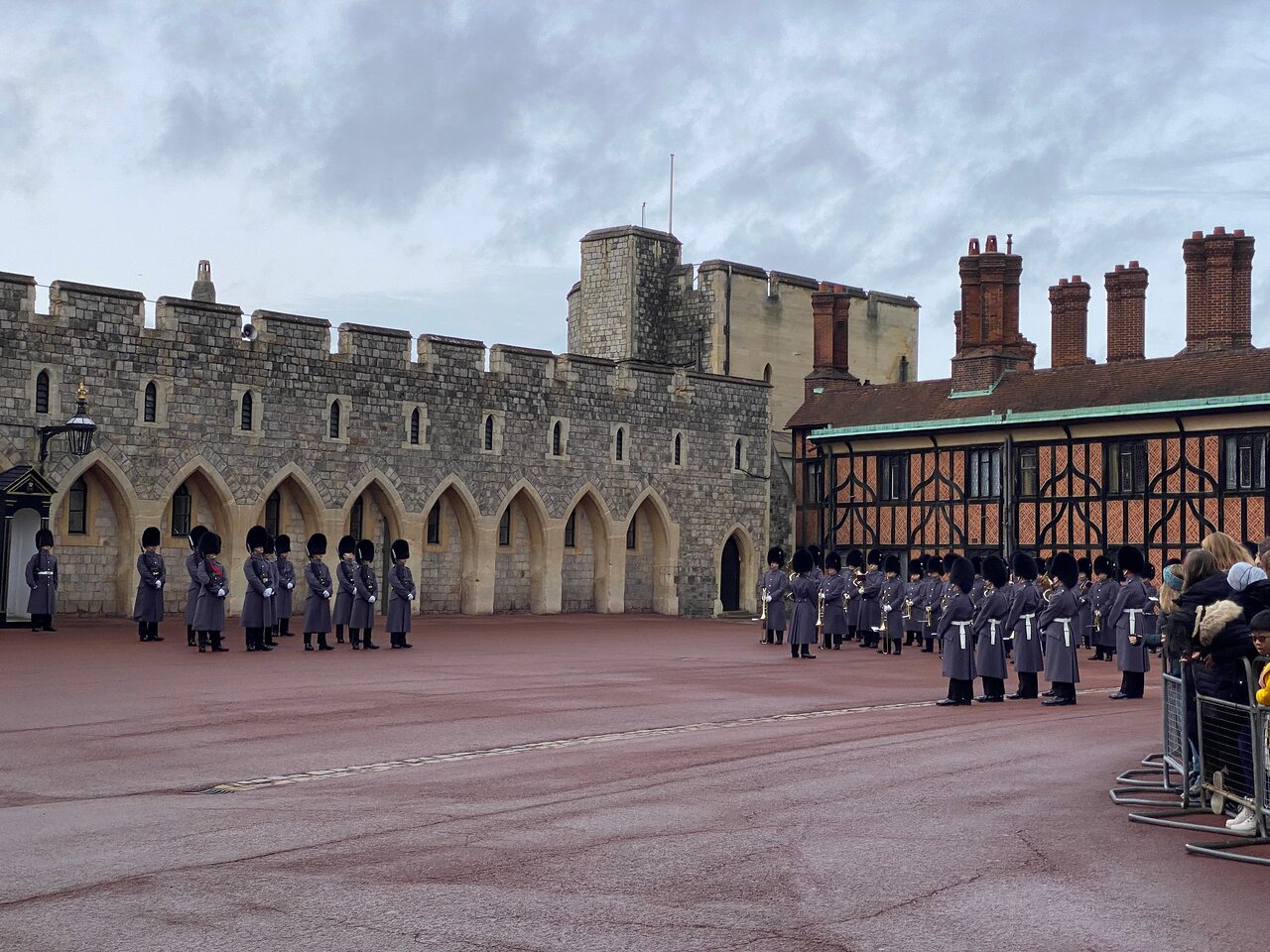 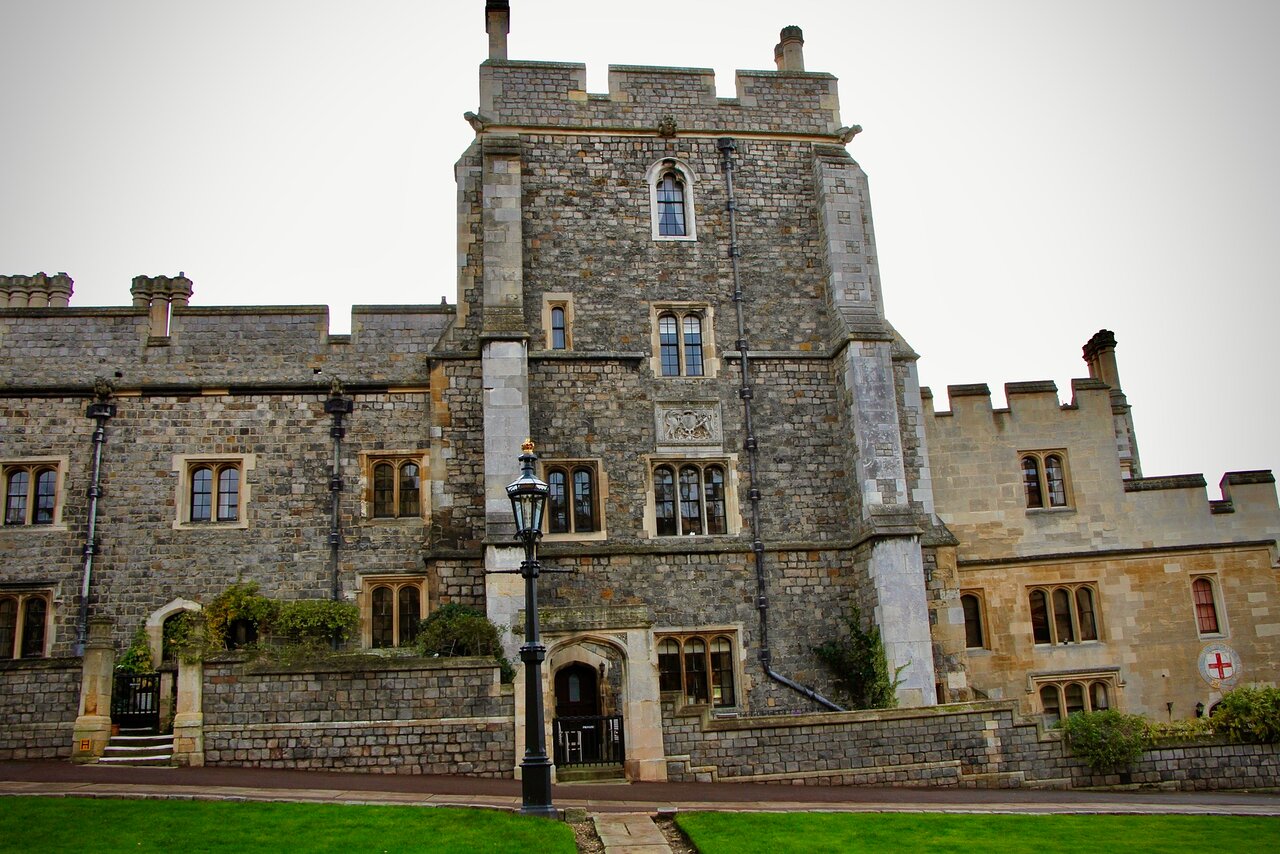 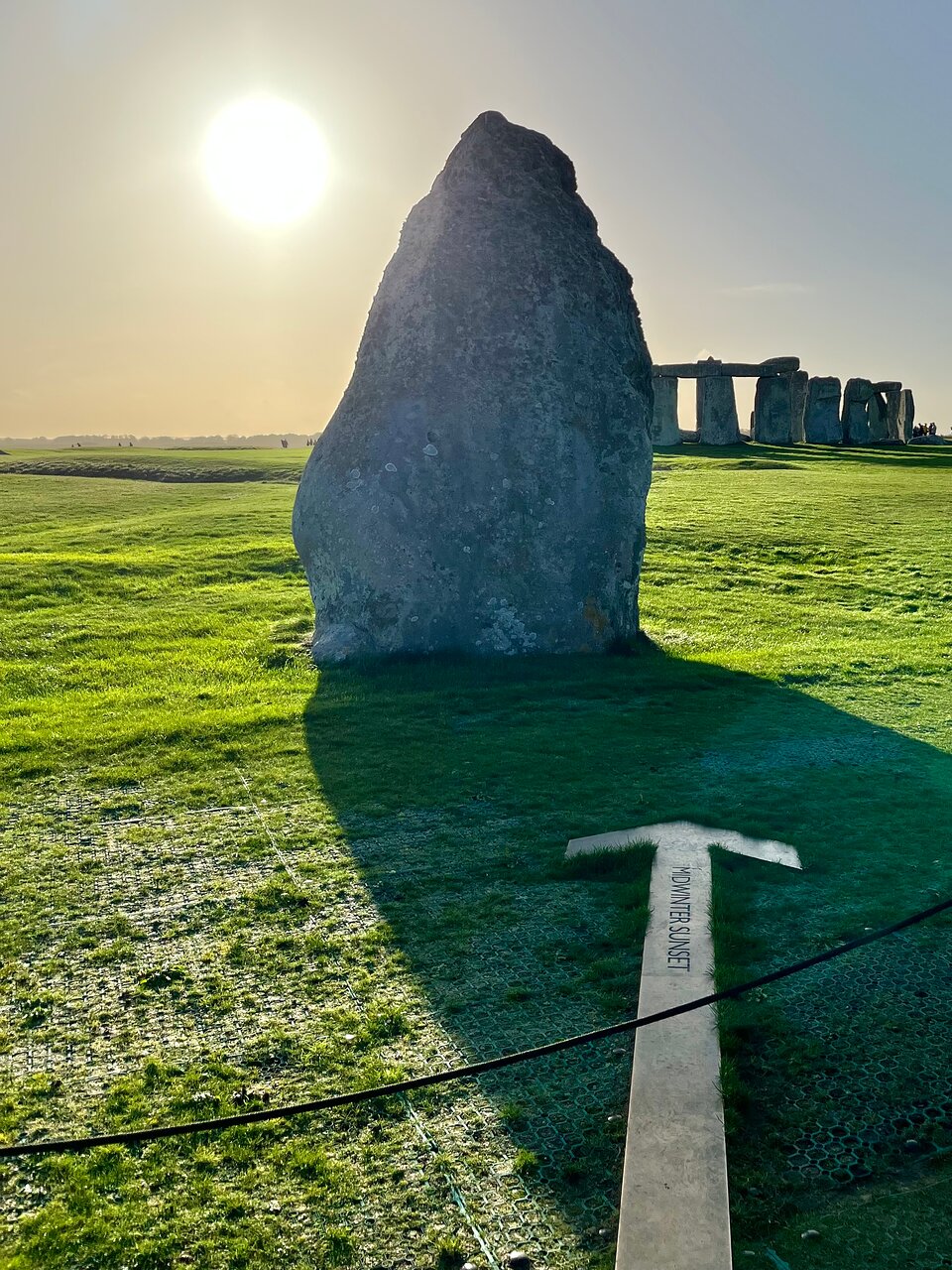 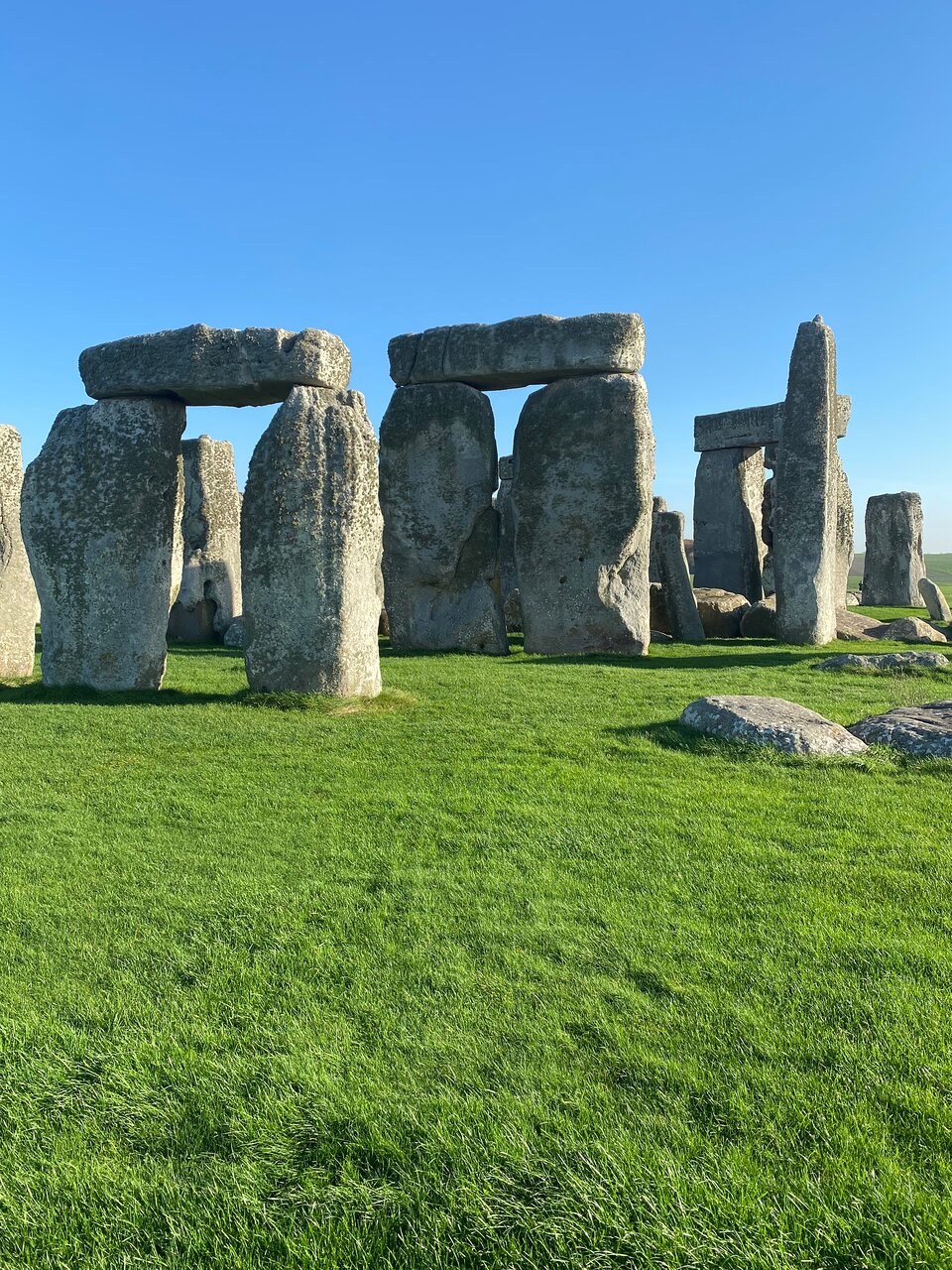 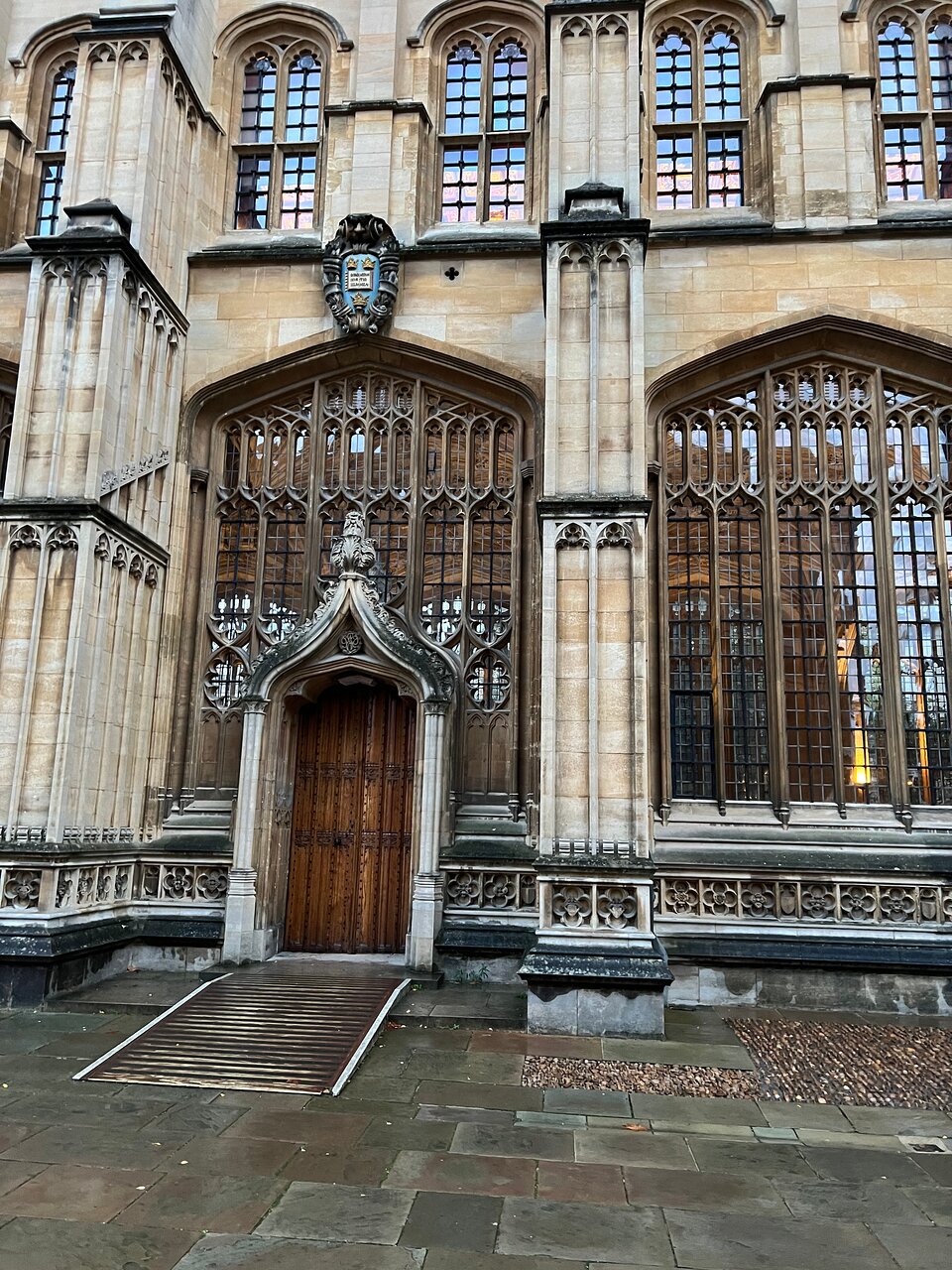 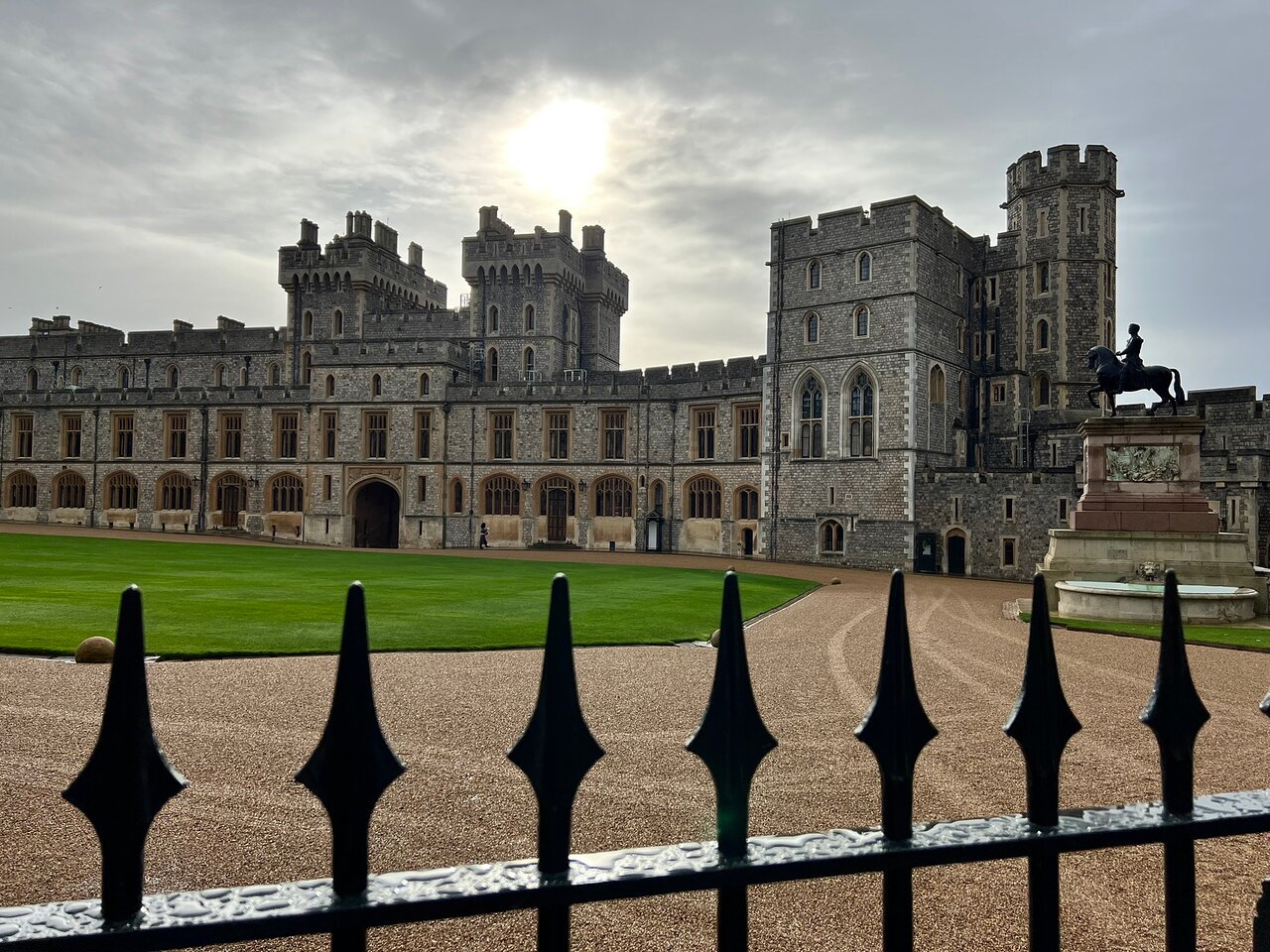 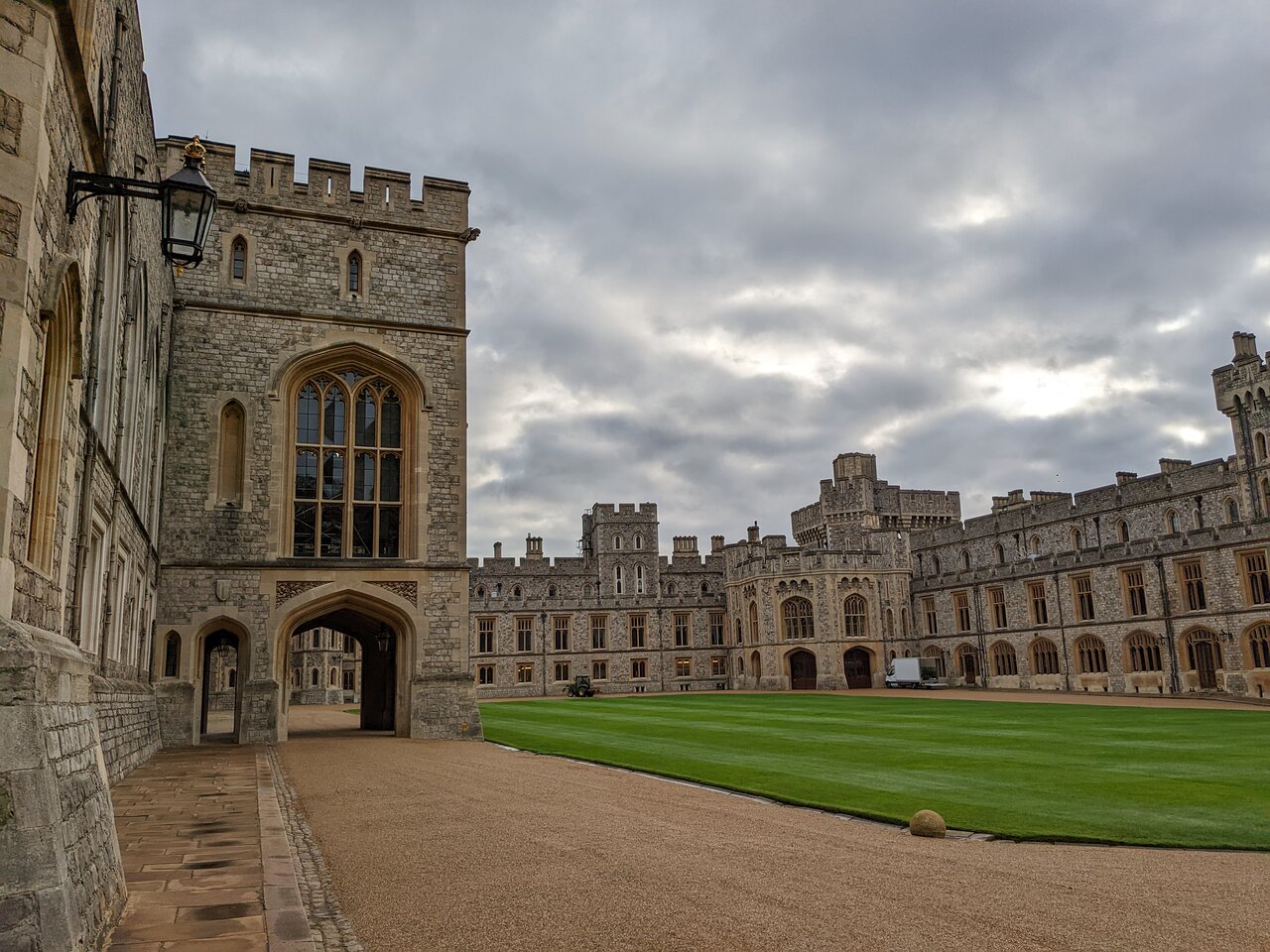 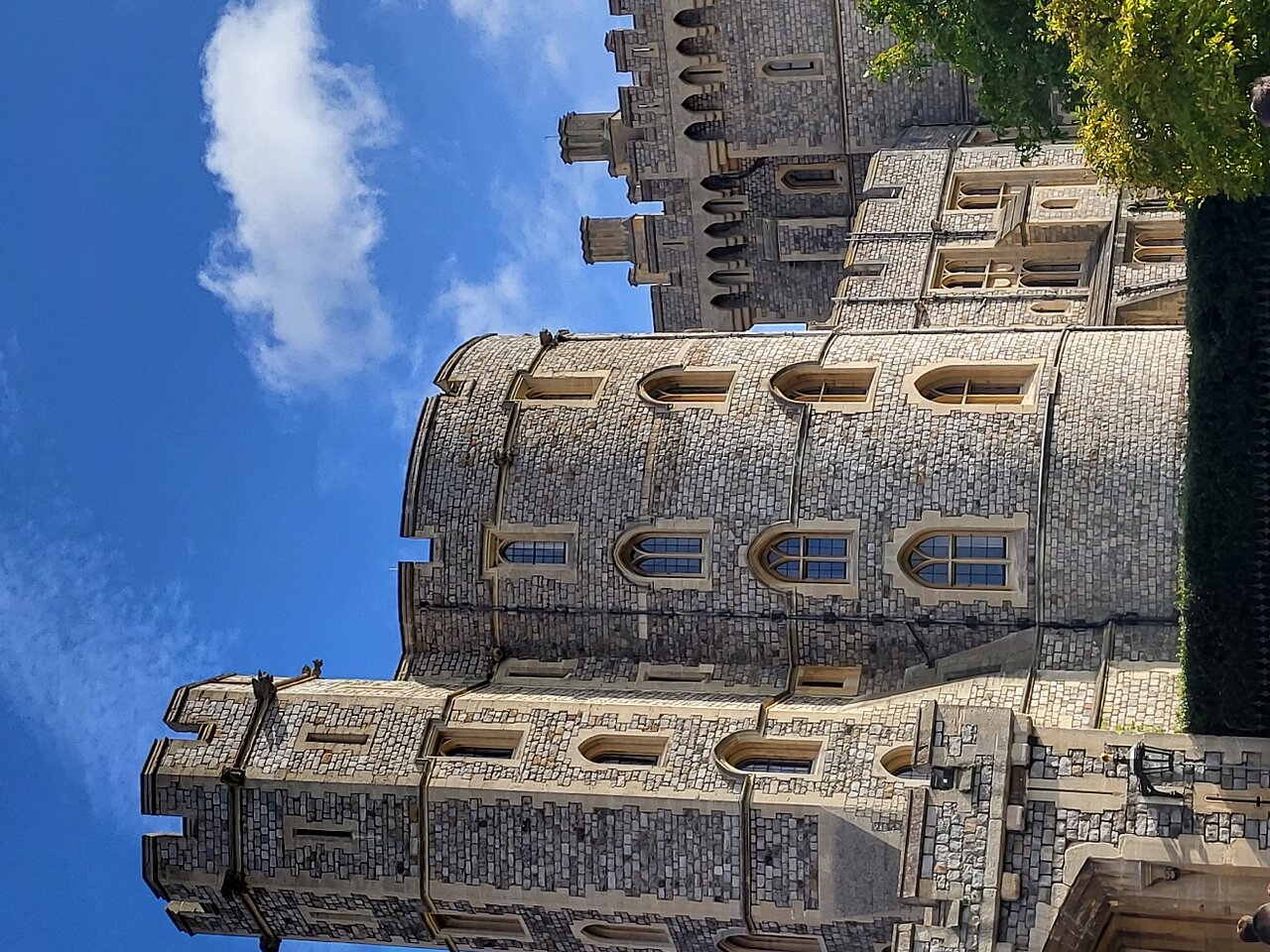 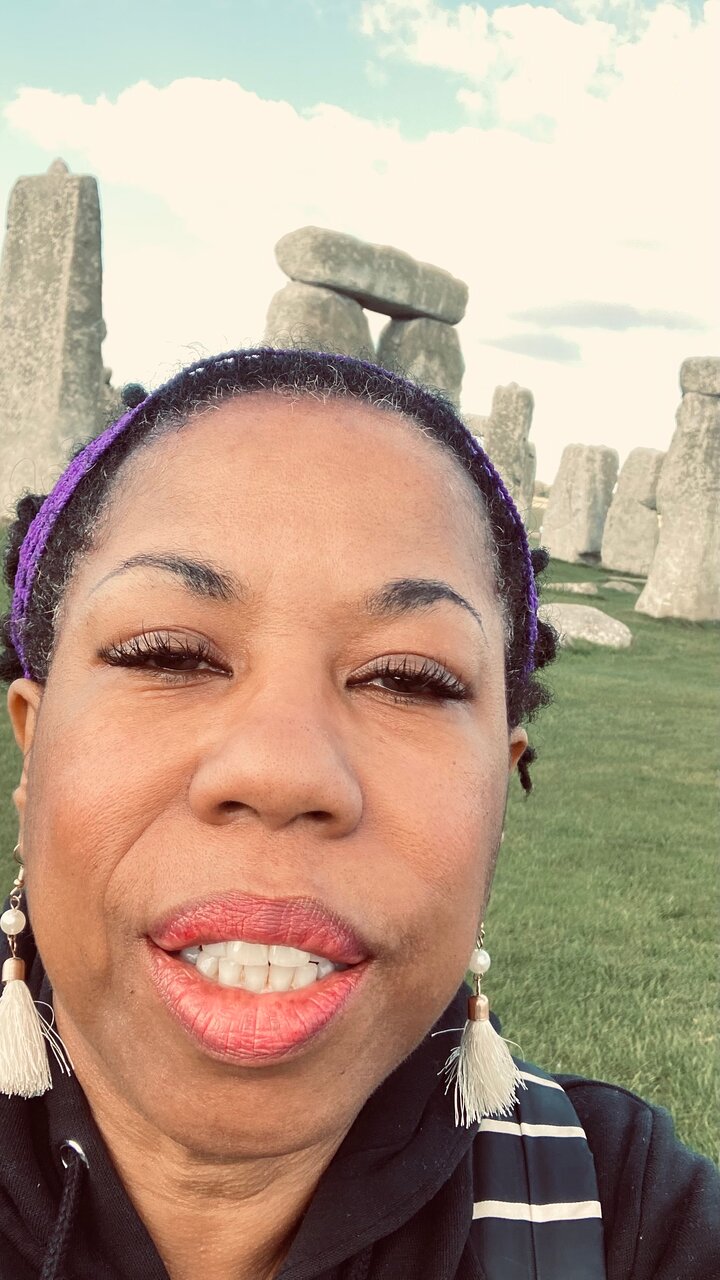 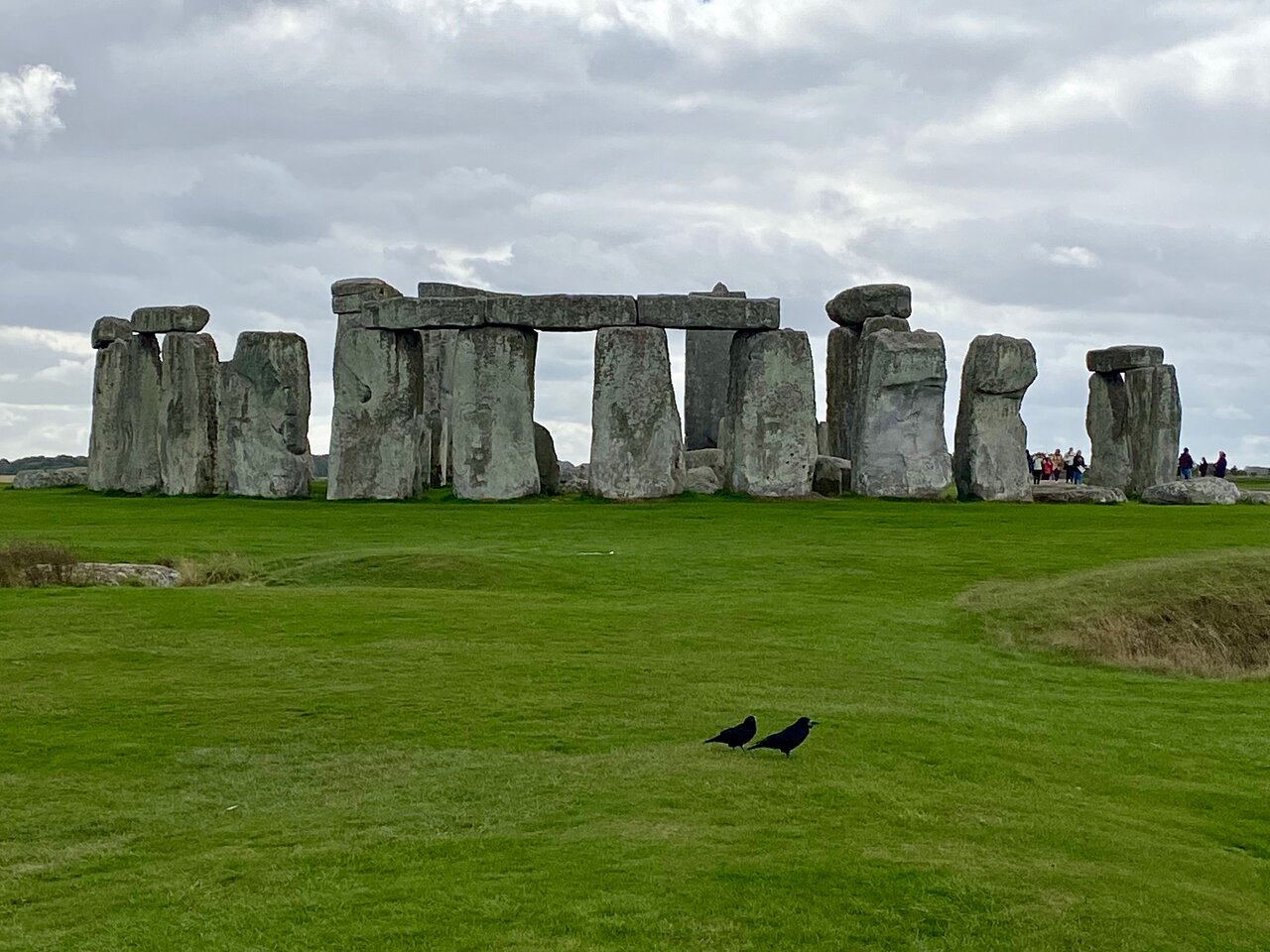