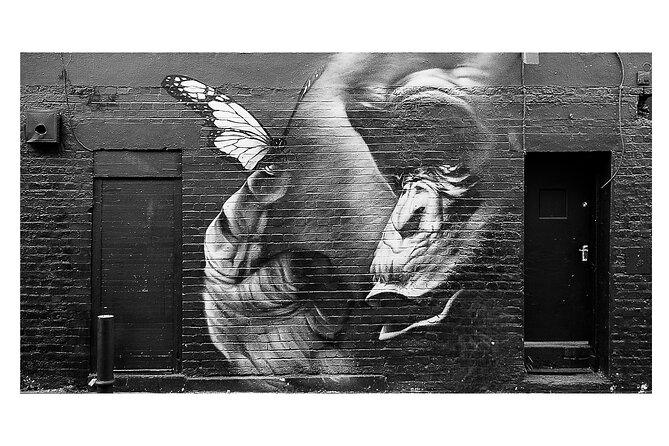 INR 1,529
p.p. onwards
Itinerary
This is a typical itinerary for this product

The old brewery buildings have become home to an arts and events centre and various shops and bars and it is now owned by The Zeloof Partnership. Business and leisure share the regenerated 11-acre (45,000 m2) site for restaurants, bars, shops, businesses, events spaces, offices, workshops and two weekly fashion markets.[5] The buildings were expected to undergo significant changes as part of the Tower Hamlets Council's 2007 'City Fringe Area Action Plan'.[6] The site was the location for the second Summer of Sonic event, a convention for Sonic the Hedgehog fans, which took place on 29 August 2009.

More recently the area has also broadened to being a vibrant art and fashion student area, with considerable exhibition space. Each year most of the fine art and fashion courses exhibit their work near Brick Lane.

Since the late 1990s, Brick Lane has been the site of several of the city's best known night clubs, notably 93 Feet East and The Vibe Bar, both built on the site of The Old Truman Brewery, once the industrial centre of the area, and now an office and entertainment complex. In 1999, it was the scene of a bombing that injured 13 people.

Brick Lane has a regular display of graffiti, which features artists such as Banksy, Stik, ROA, D*Face, Ben Eine and Omar Hassan.The street has been used in many music videos, including "Glory Days" by Just Jack, "All These Things That I've Done" by The Killers, and "Überlin" by R.E.M.

The Nomadic Community Garden is found just off Brick Lane. It is a private area, that is open to the public daily. It is free but you can leave a donation. It is a super place for photography as there are art installations, ramshackled sheds and wild gardens to see. A great place to wander around