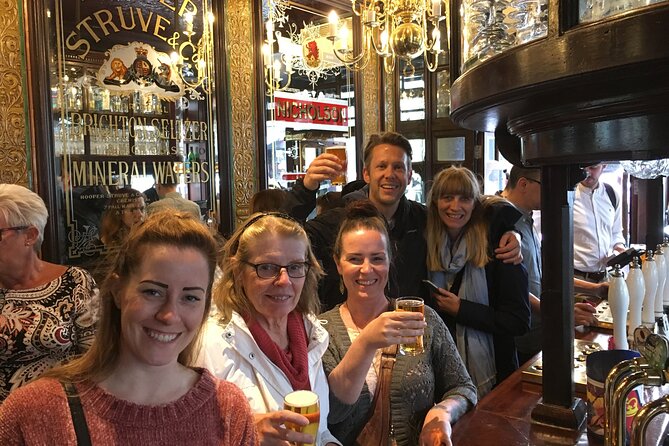 INR 2,491
p.p. onwards
Itinerary
This is a typical itinerary for this product

star star star star star
We had a great time on our pub crawl last week! Sy was an excellent guide and provided lots of interesting facts, while keeping the tour fun and the group moving to the next locations.

star star star star star
Jack we so appreciate the great stories and the details. Your personality was so engaging and u made the whole experience great fun ! Thank u so much !!

star star star star star
Sy was such a phenomenal tour guide! He was very knowledgeable and tons of fun. We enjoyed strolling around learning about the various history while popping into some fantastic pubs for some well deserved drinks. We came right from our long flight and Sy made it our perfect introduction to London! 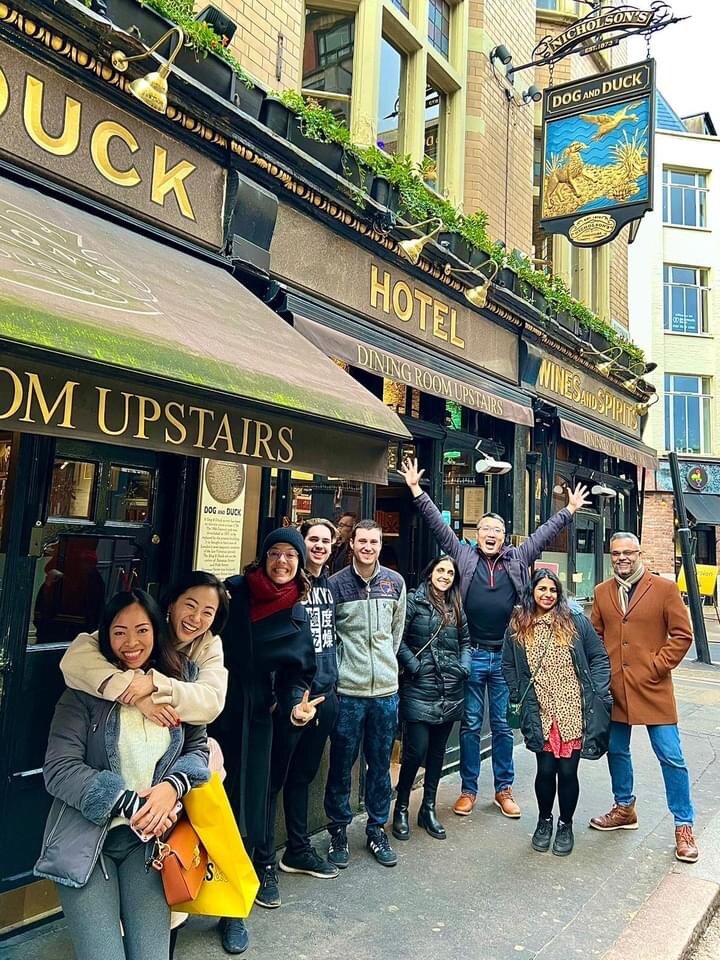 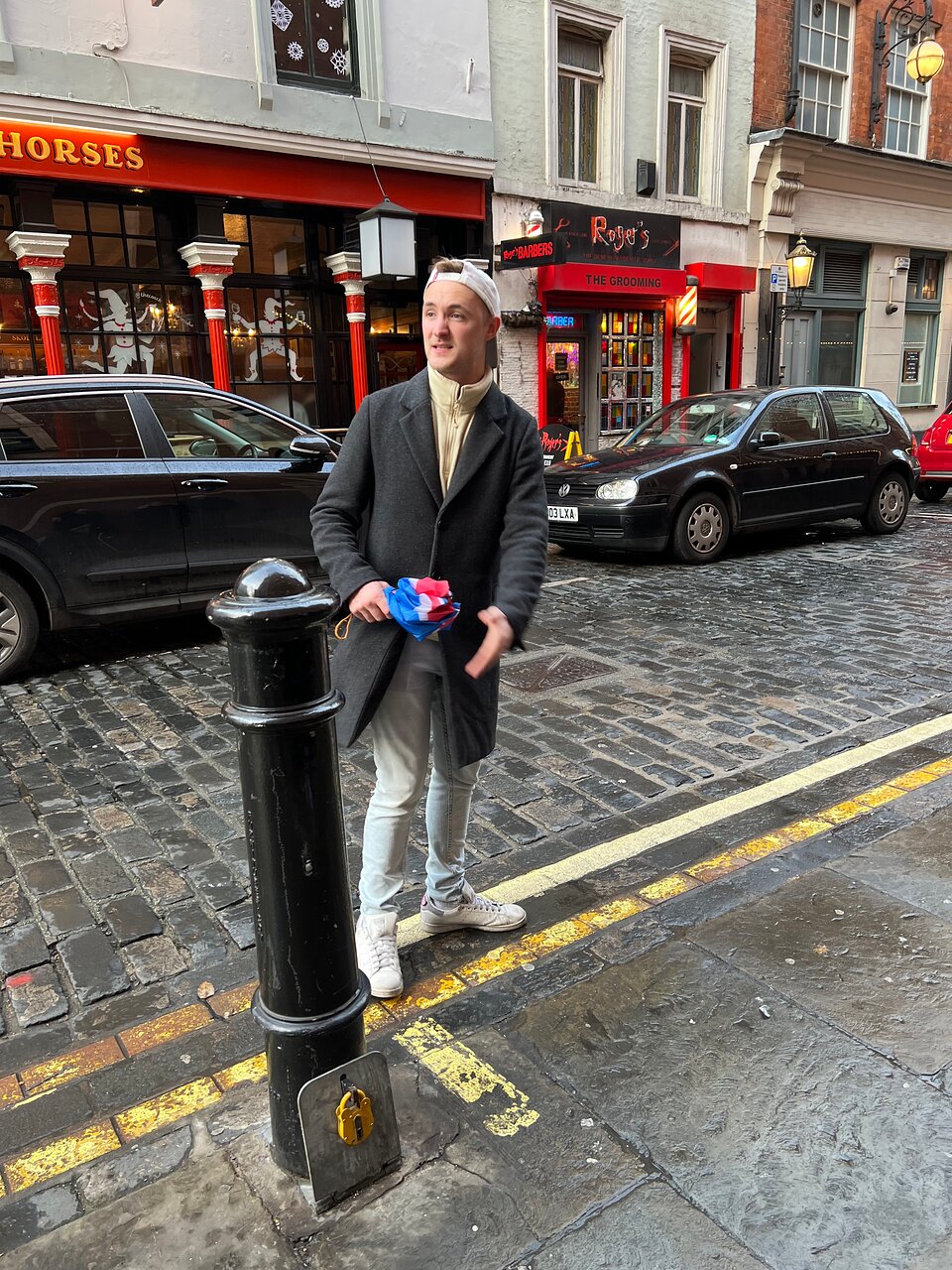 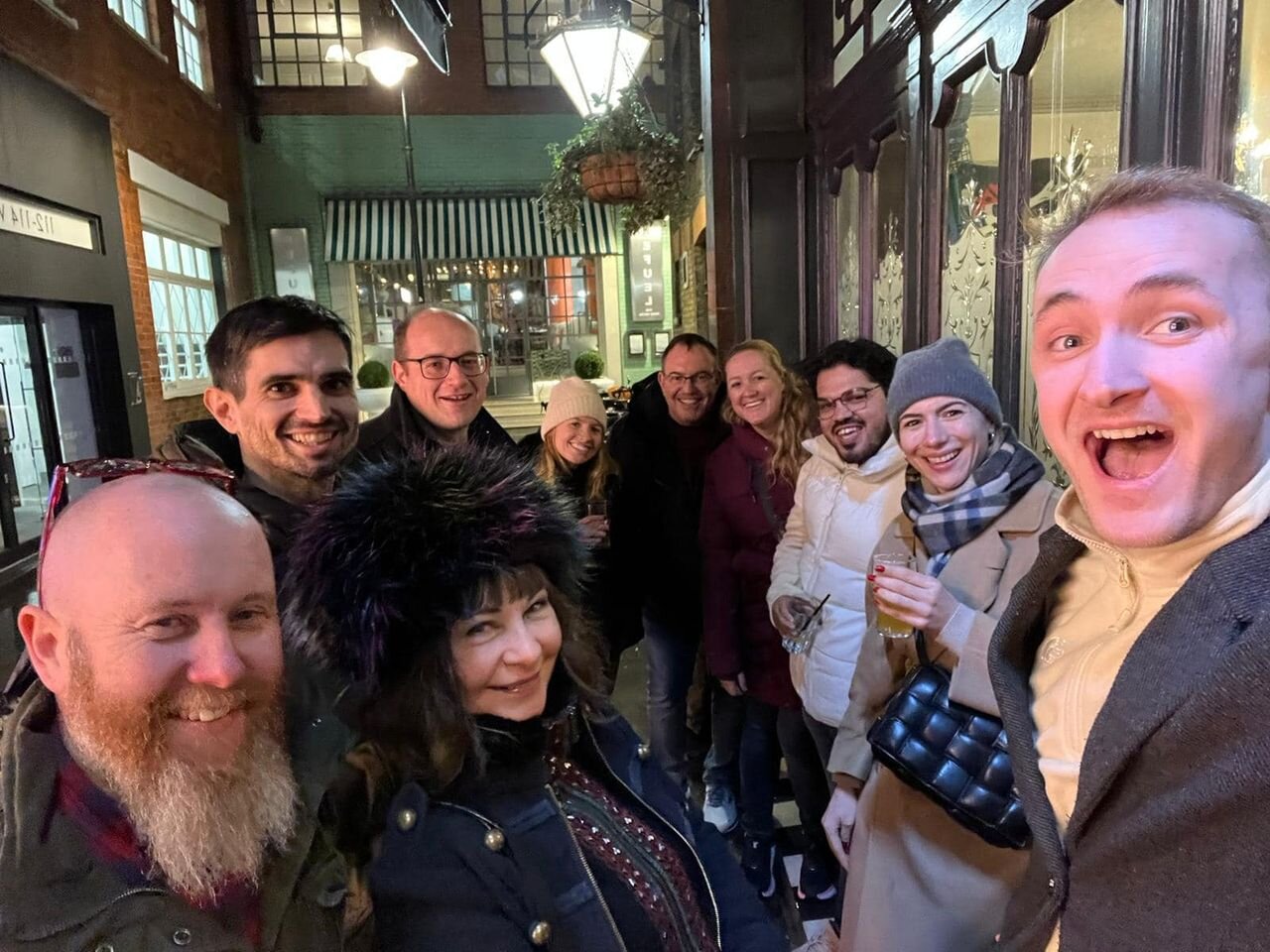 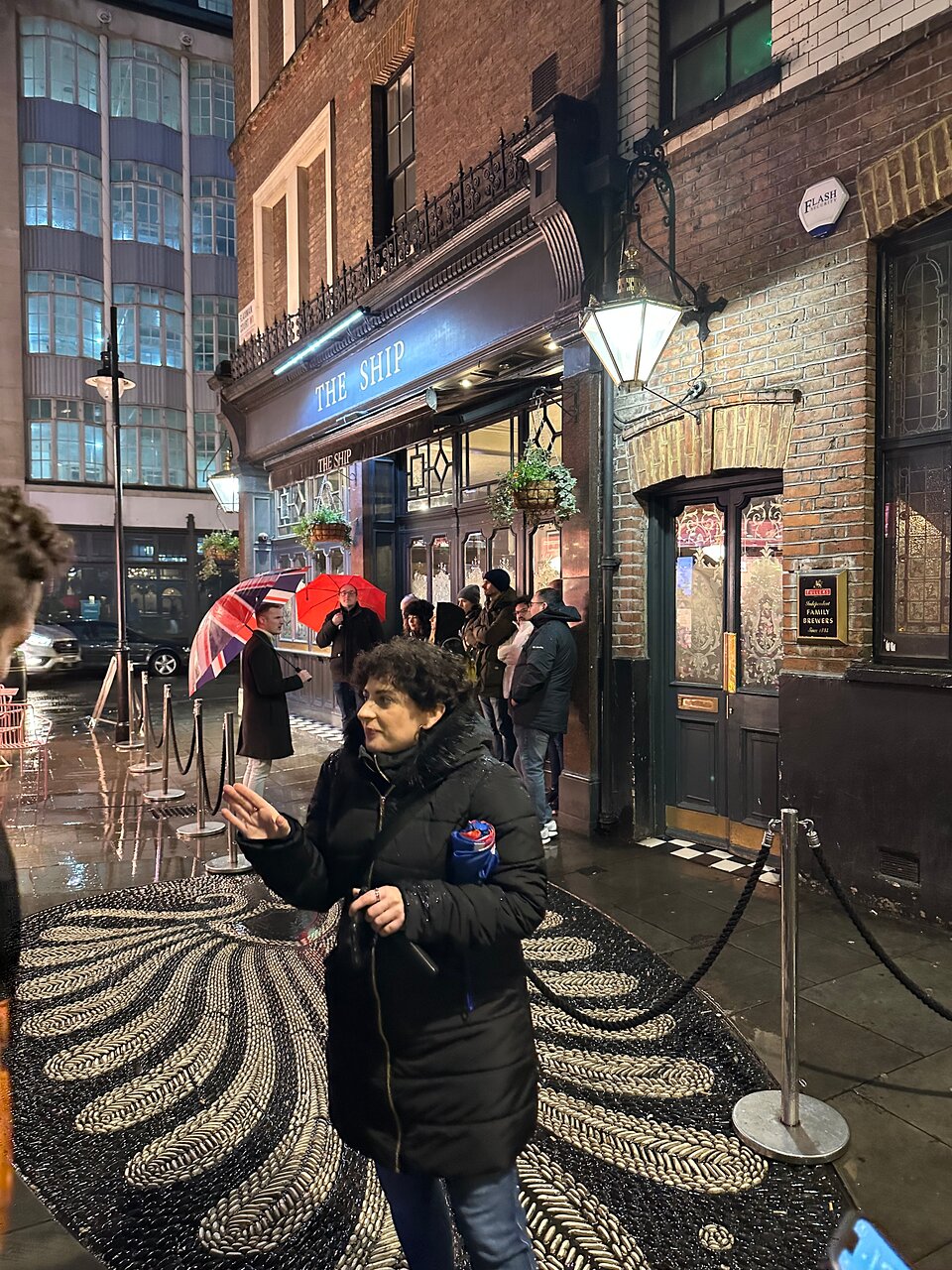 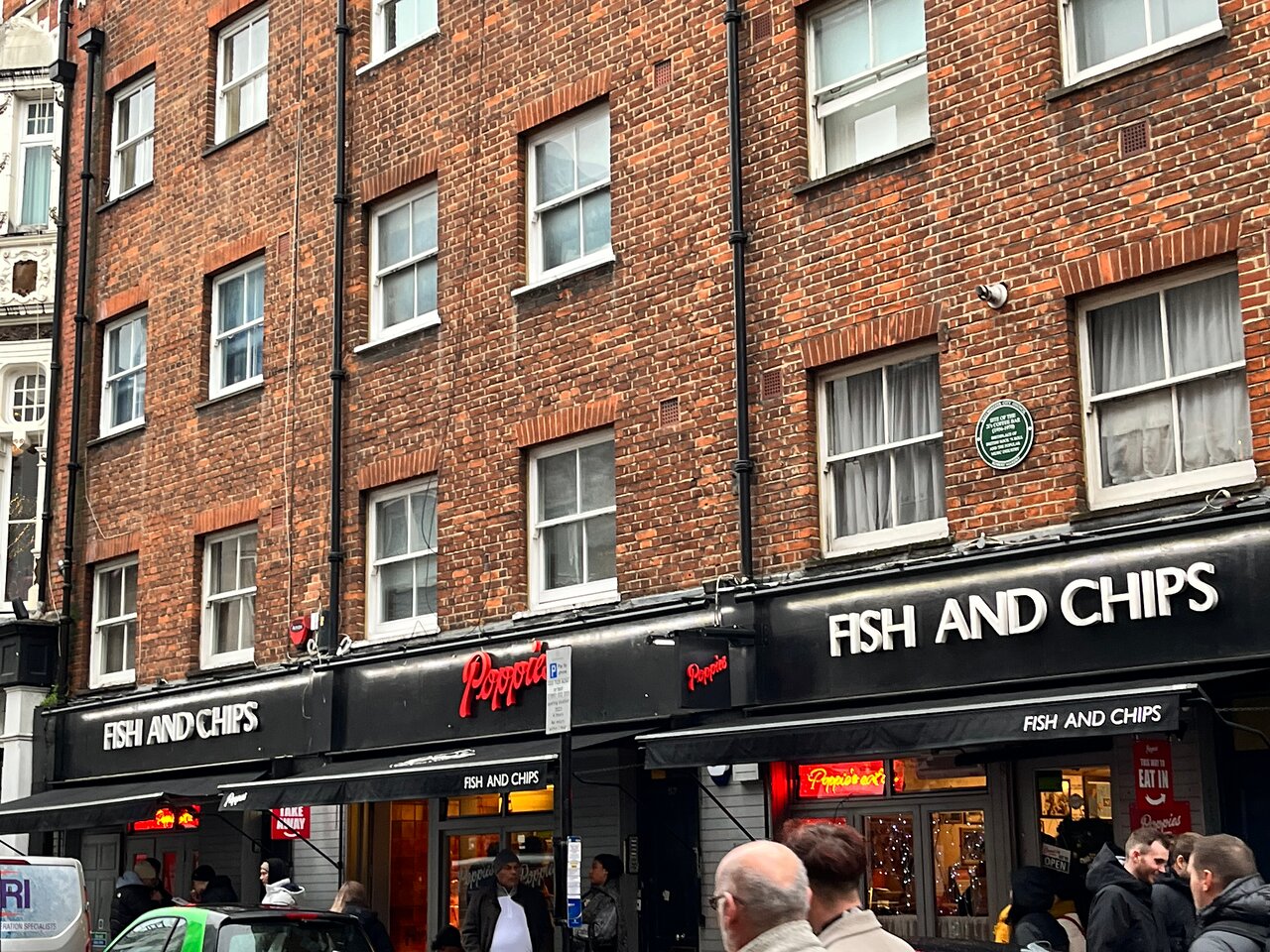 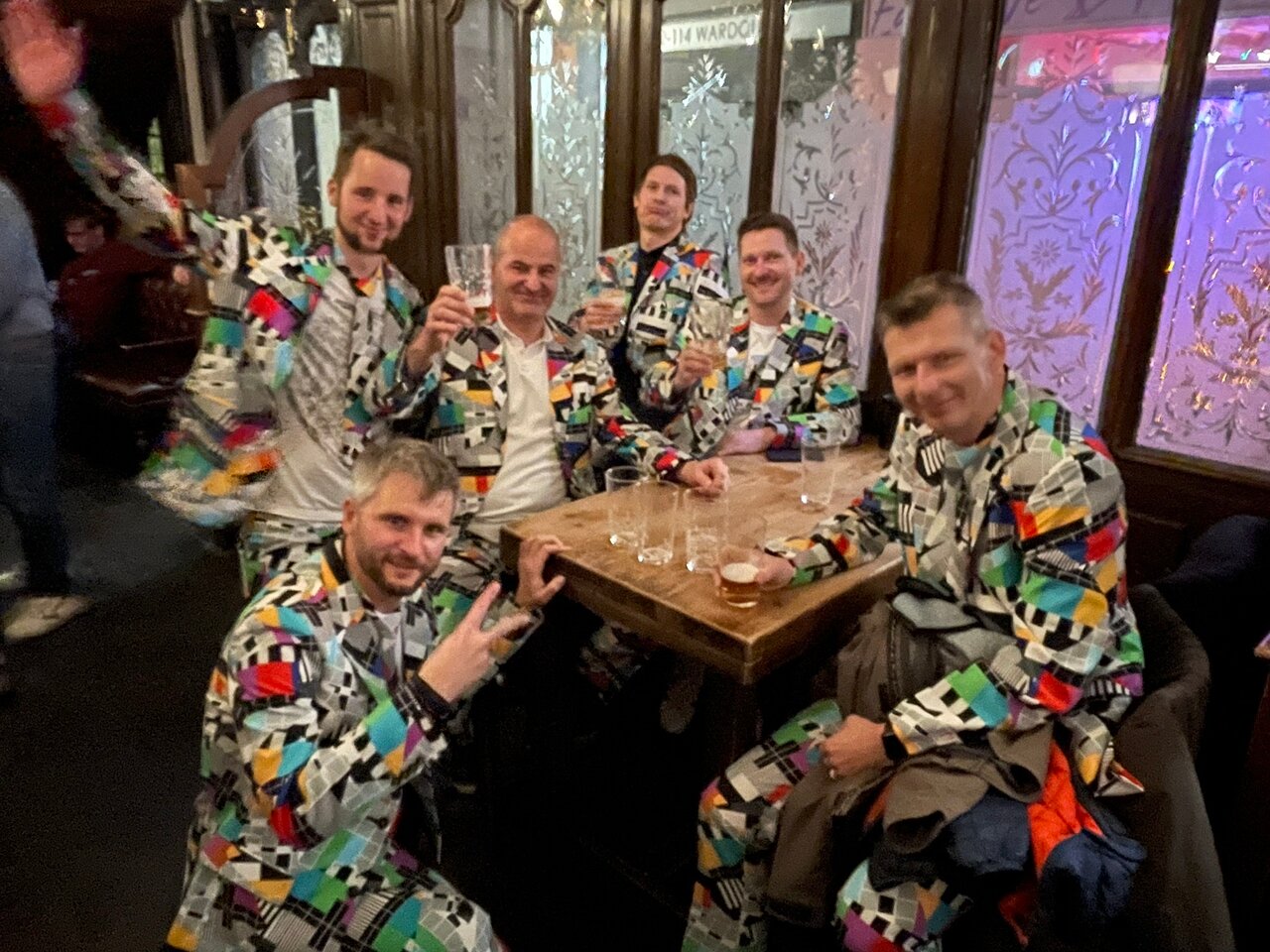 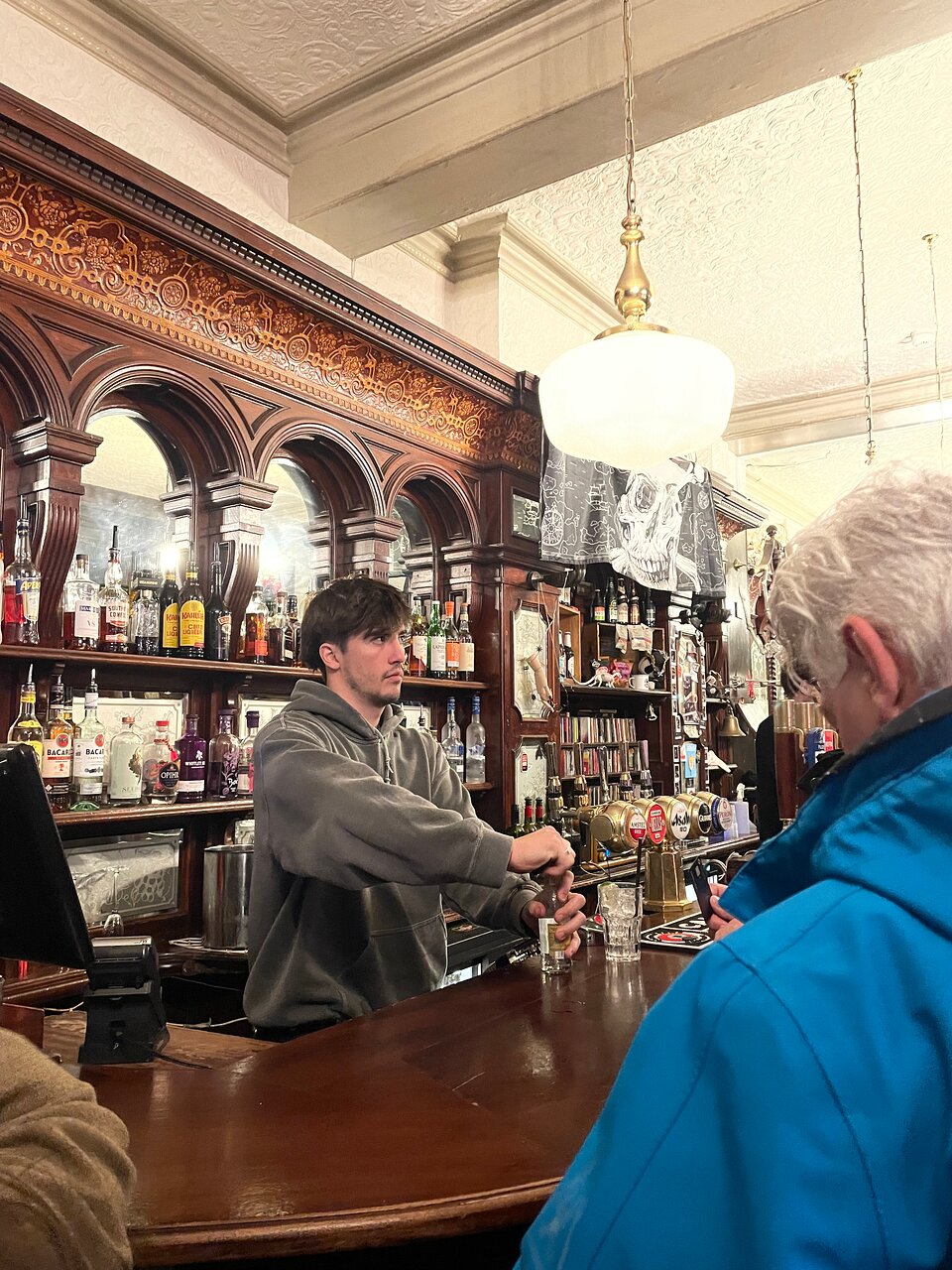 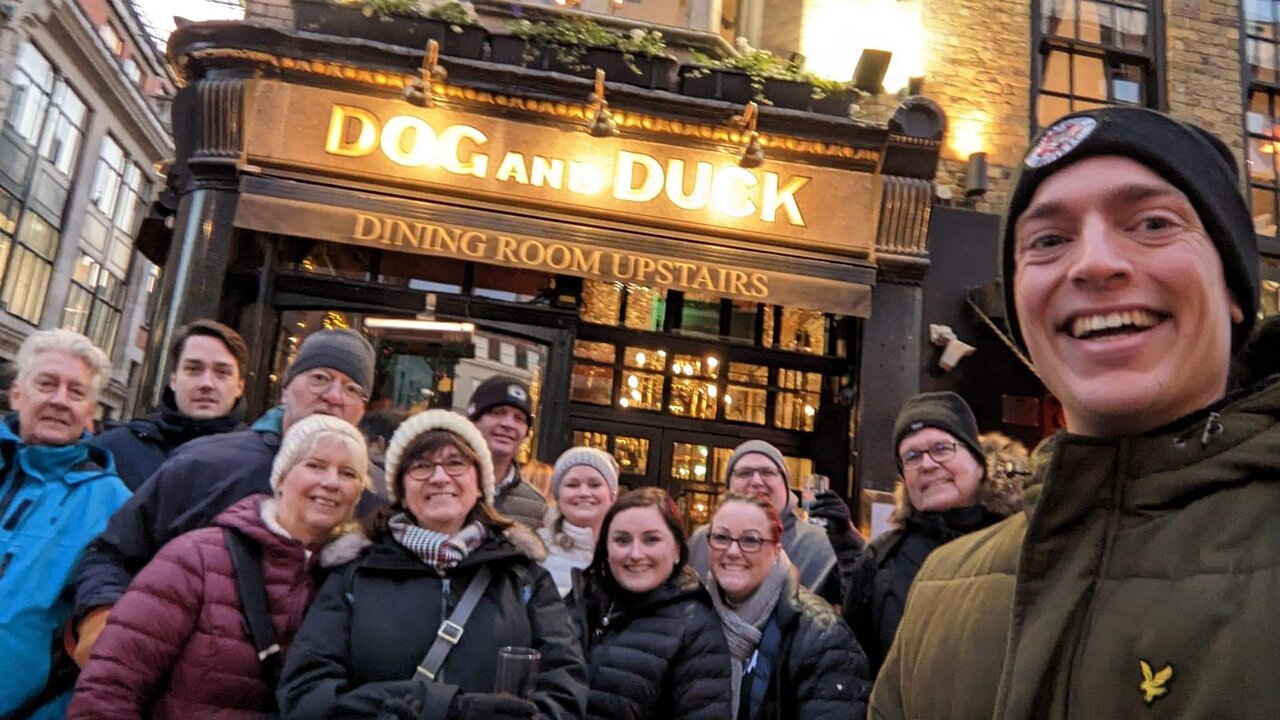 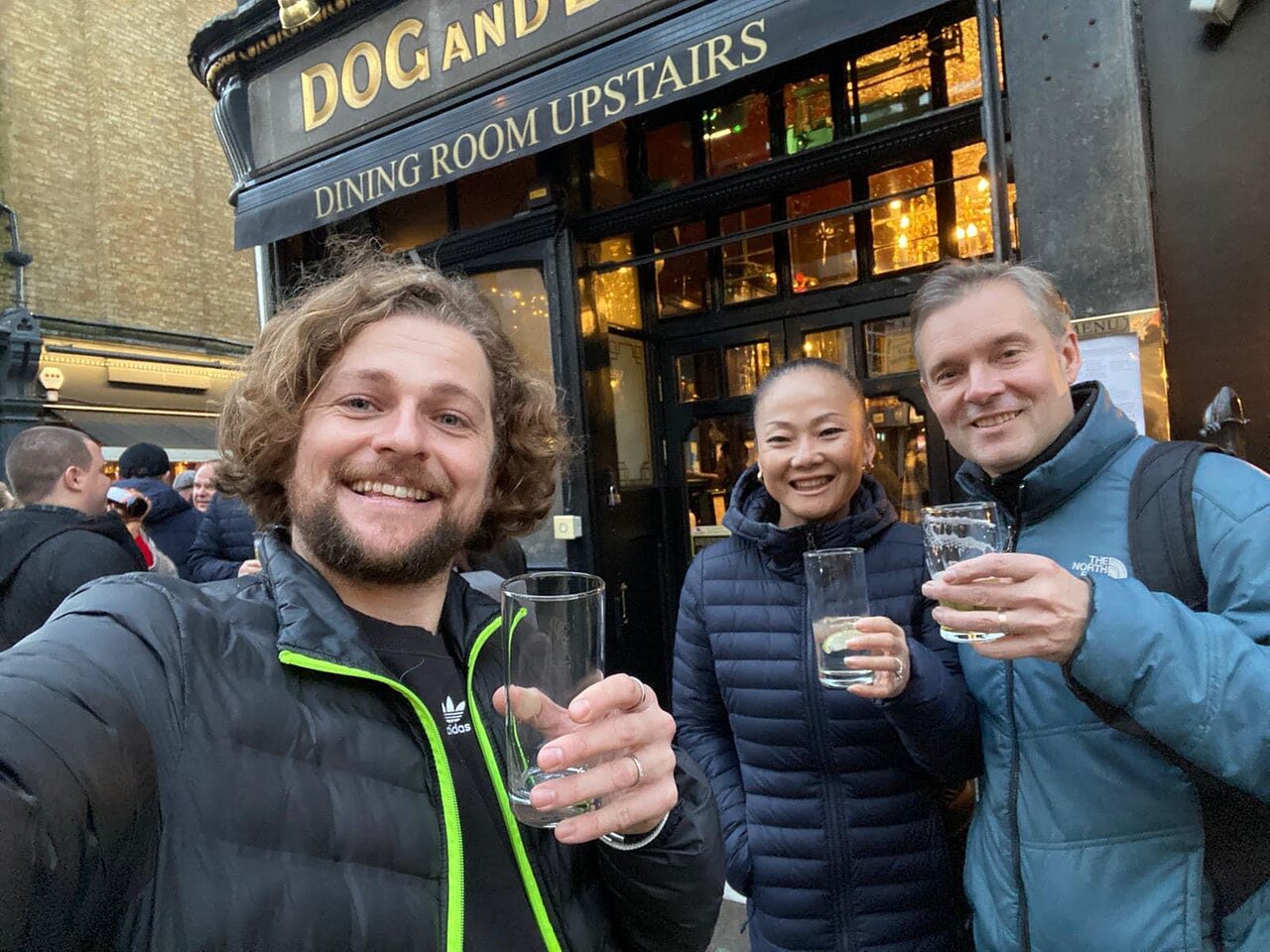 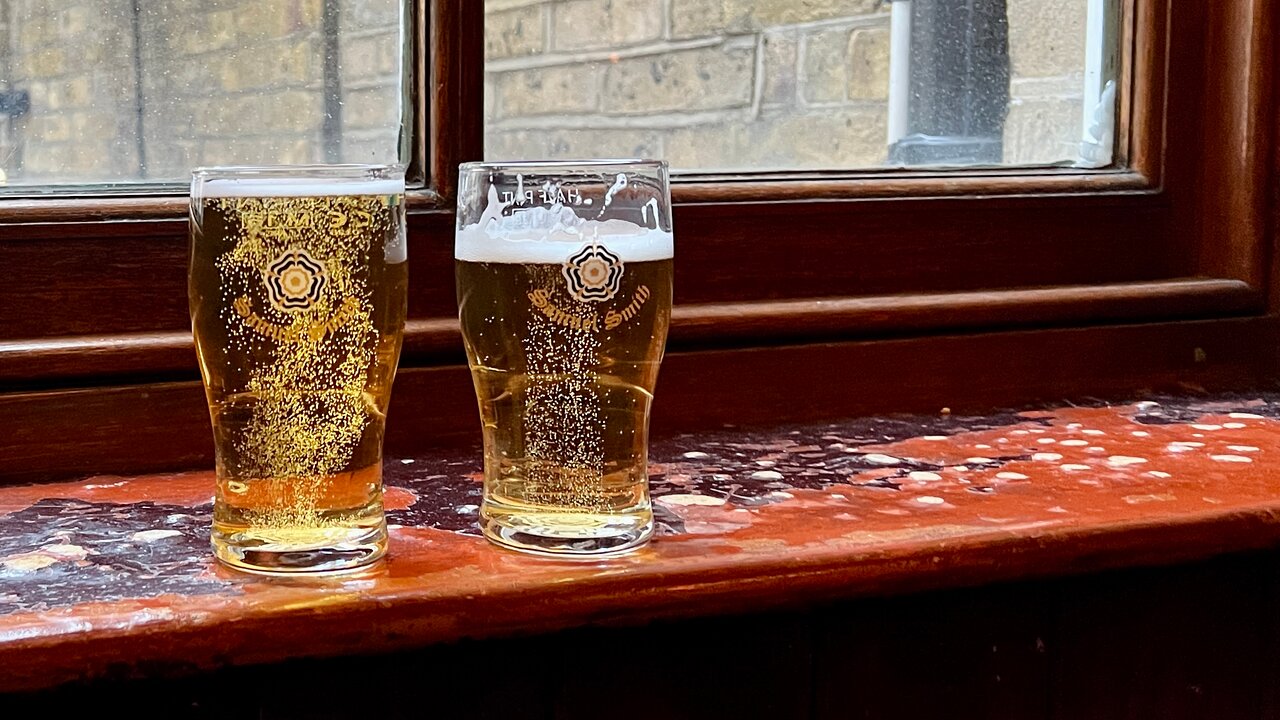 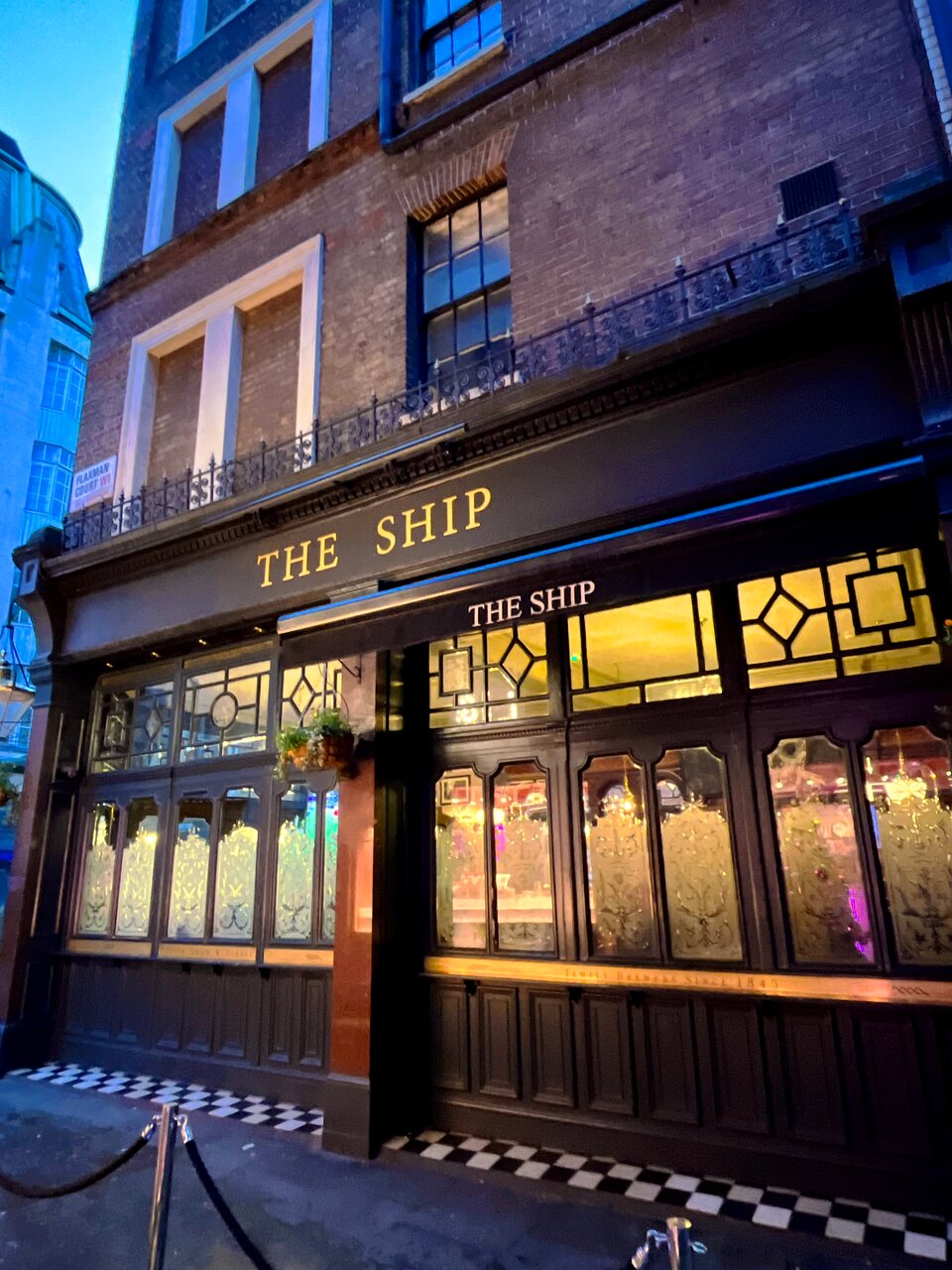 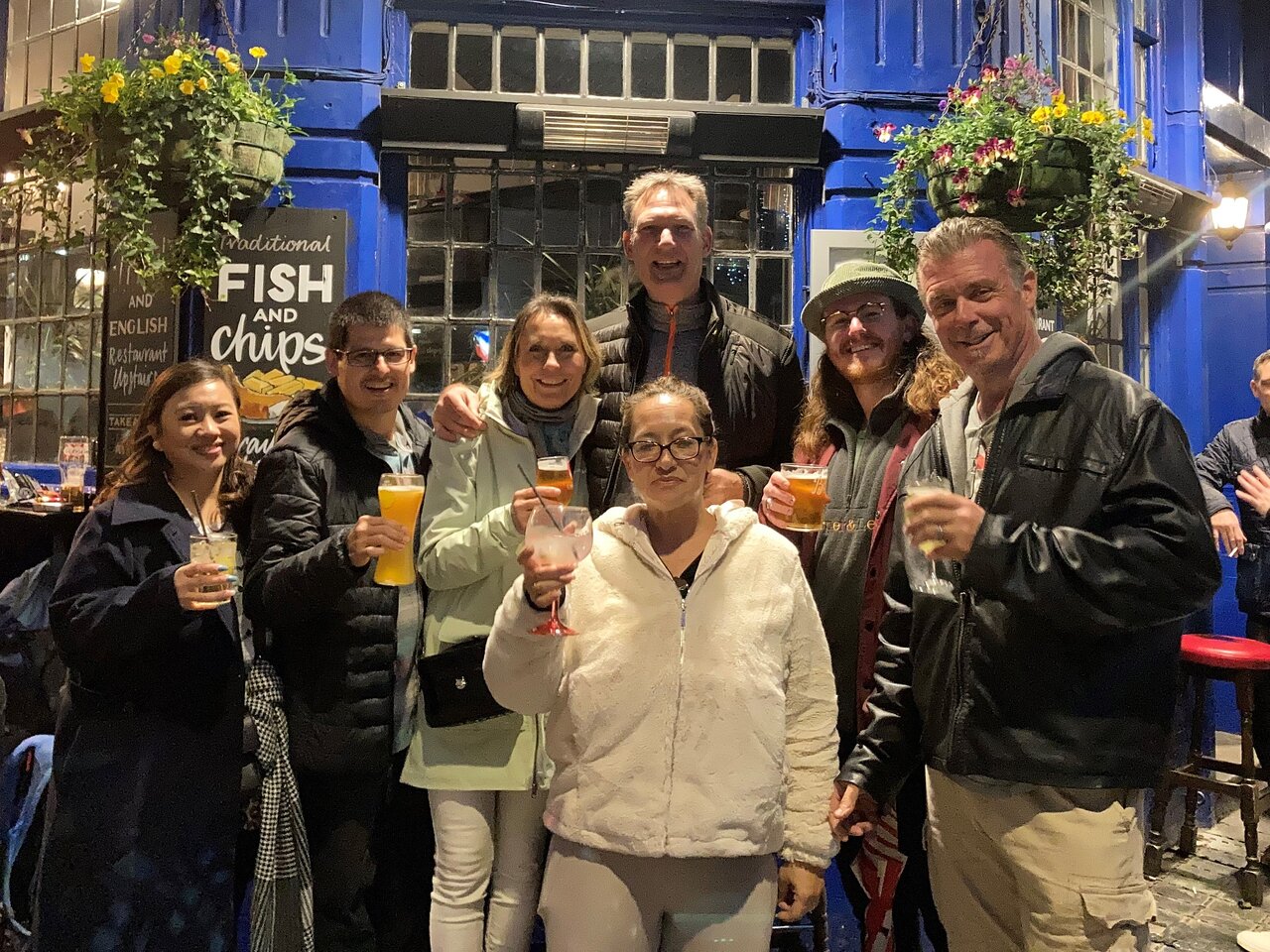 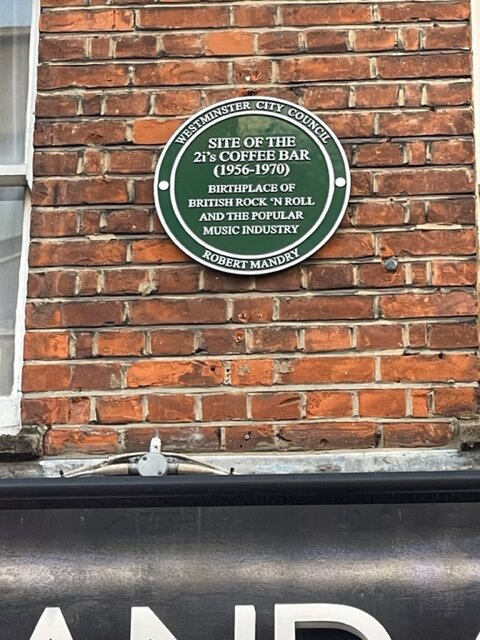 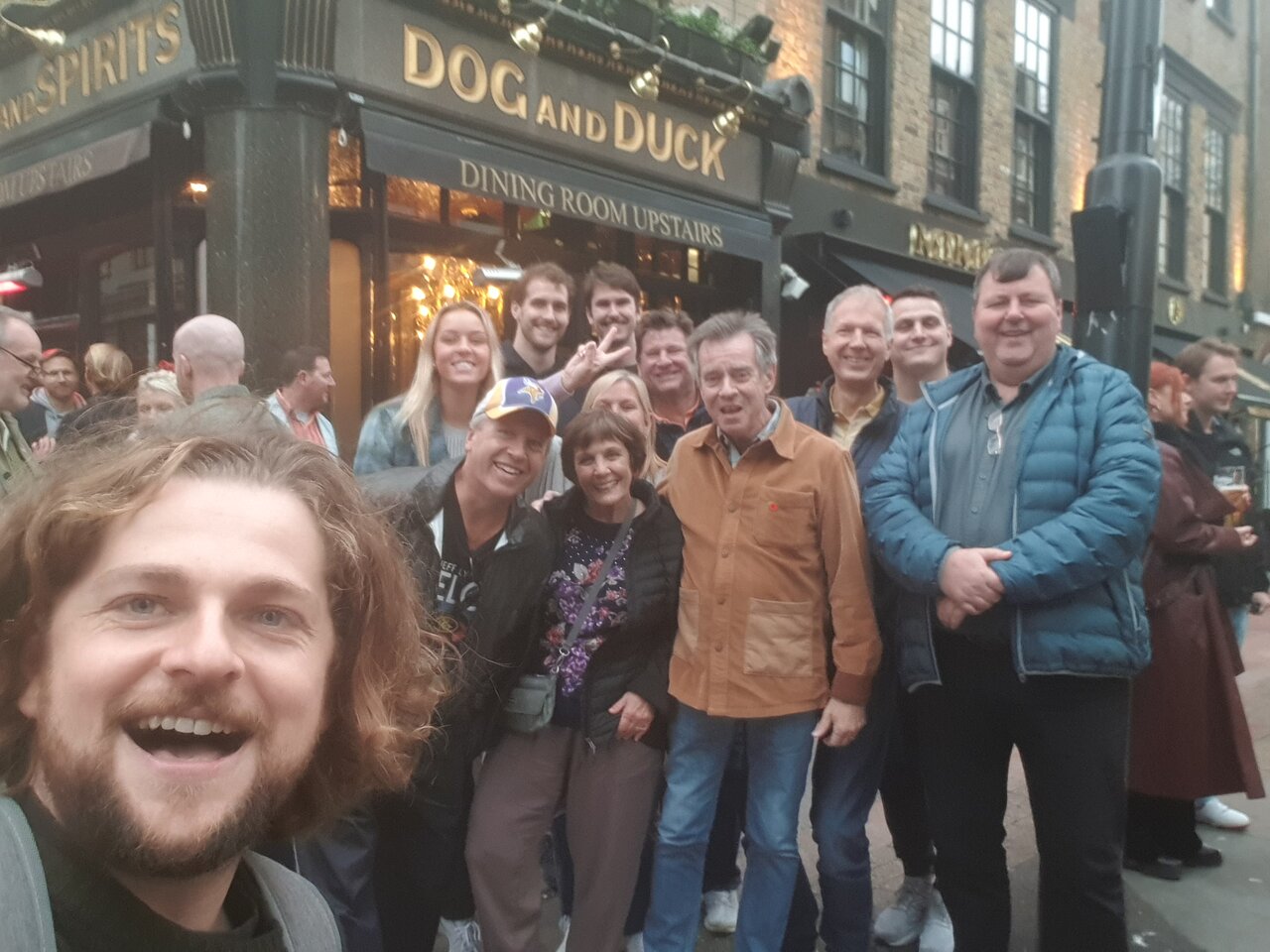 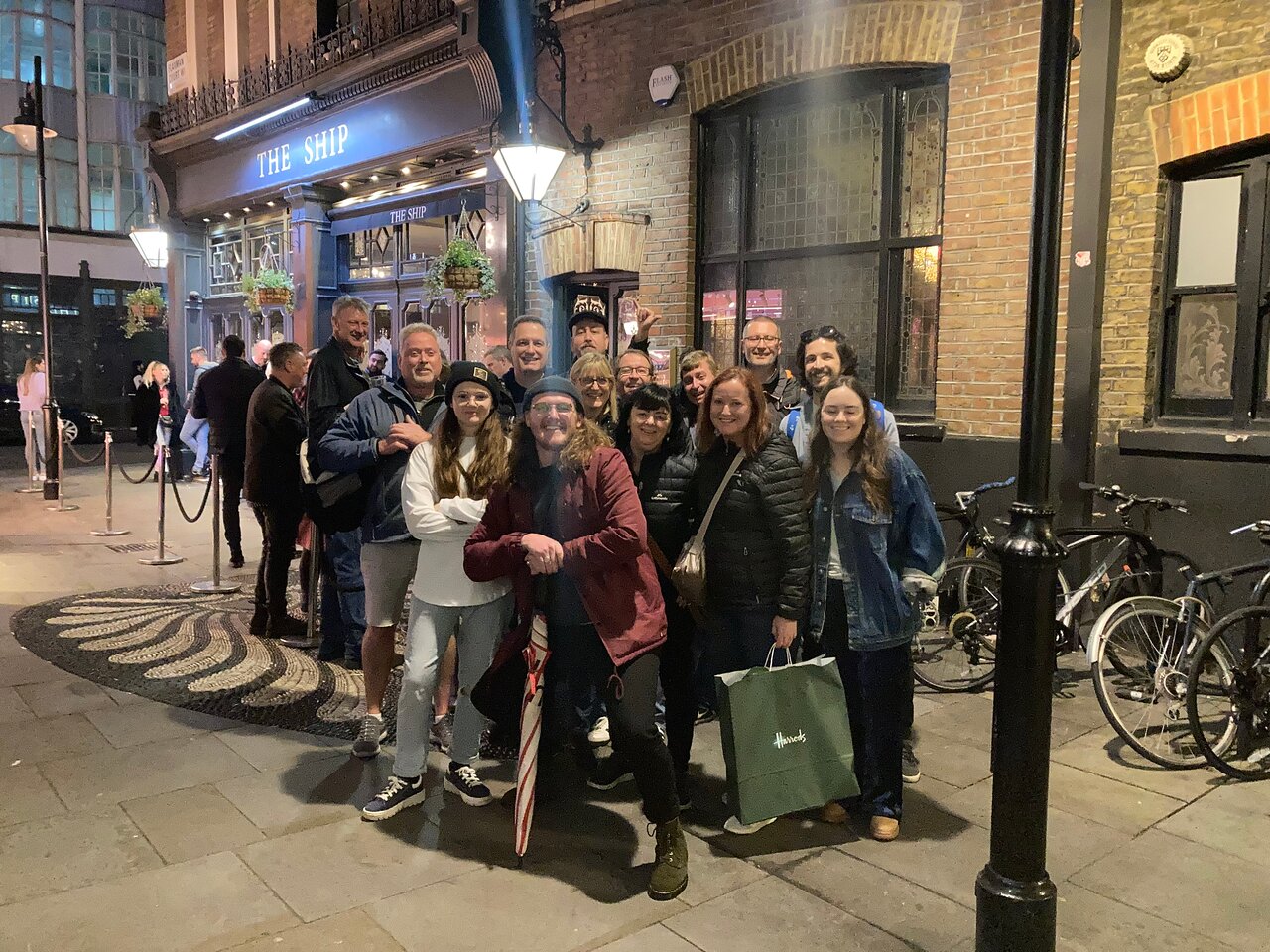 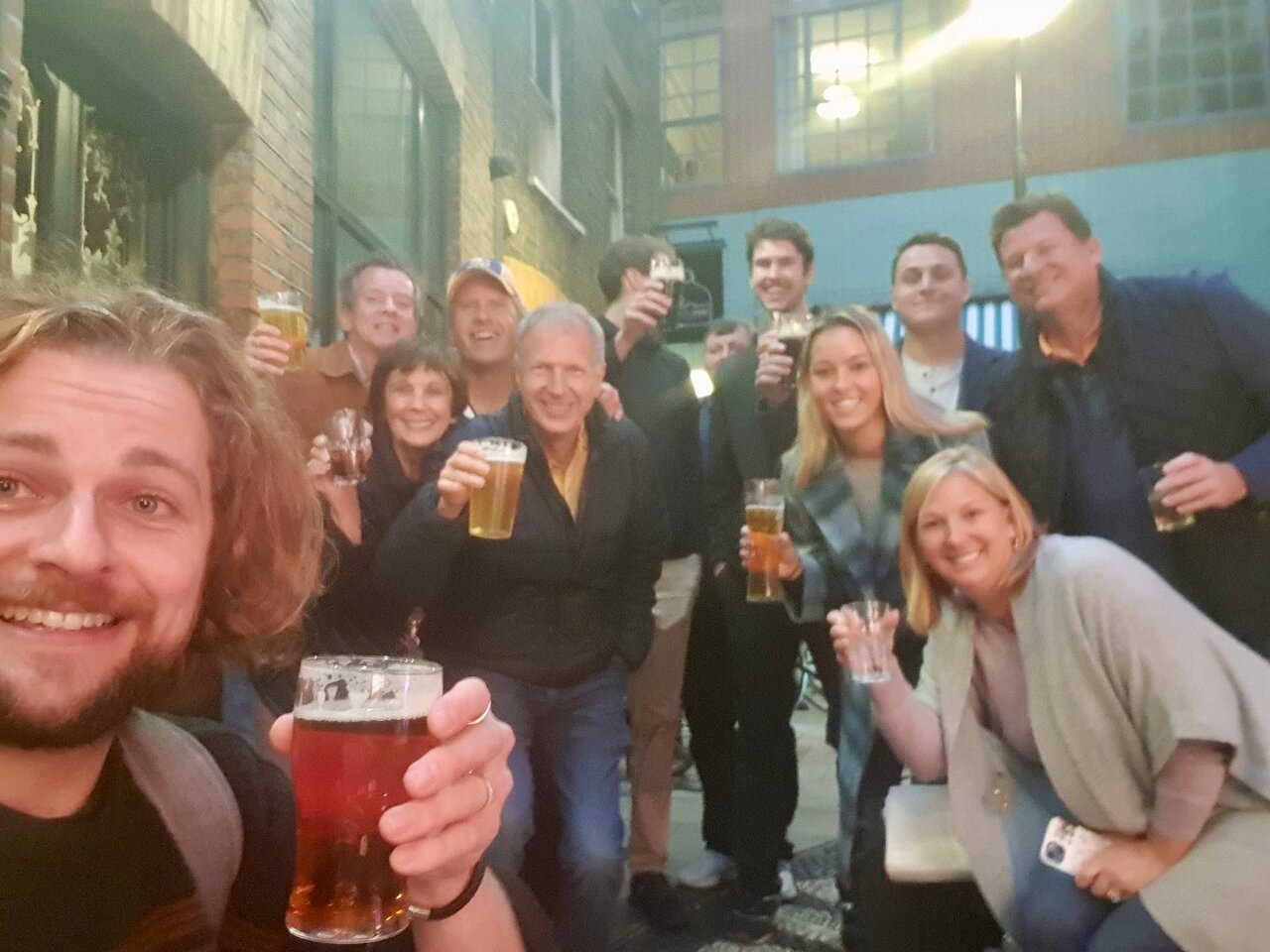 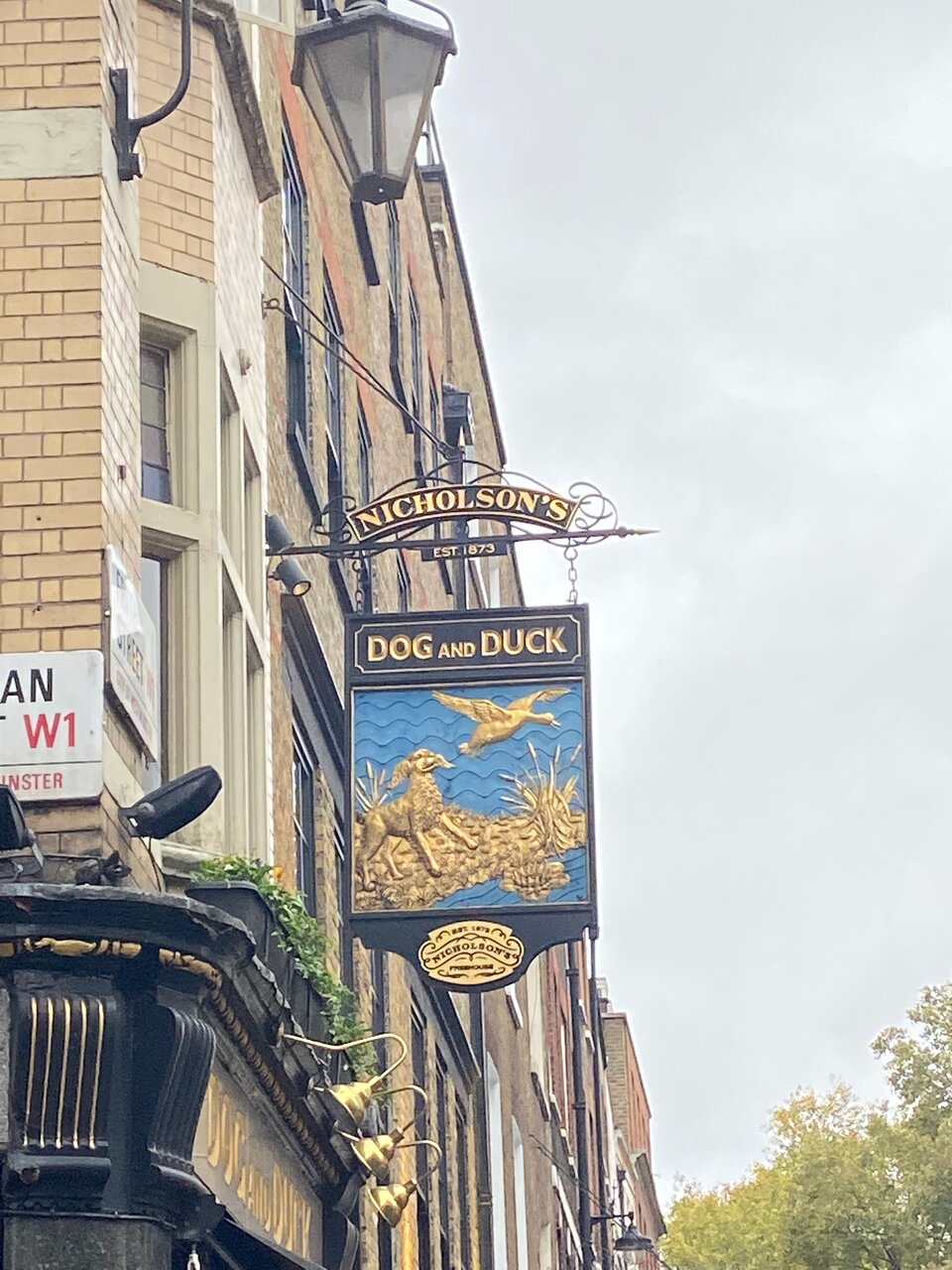 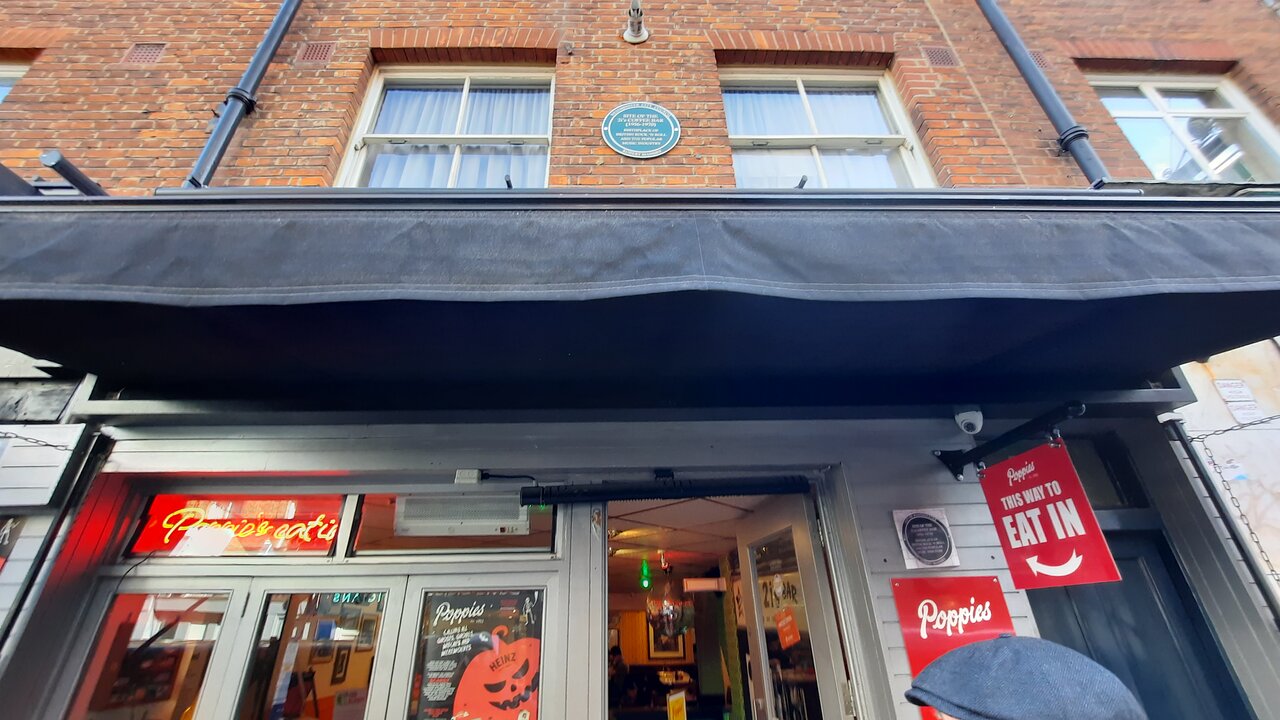 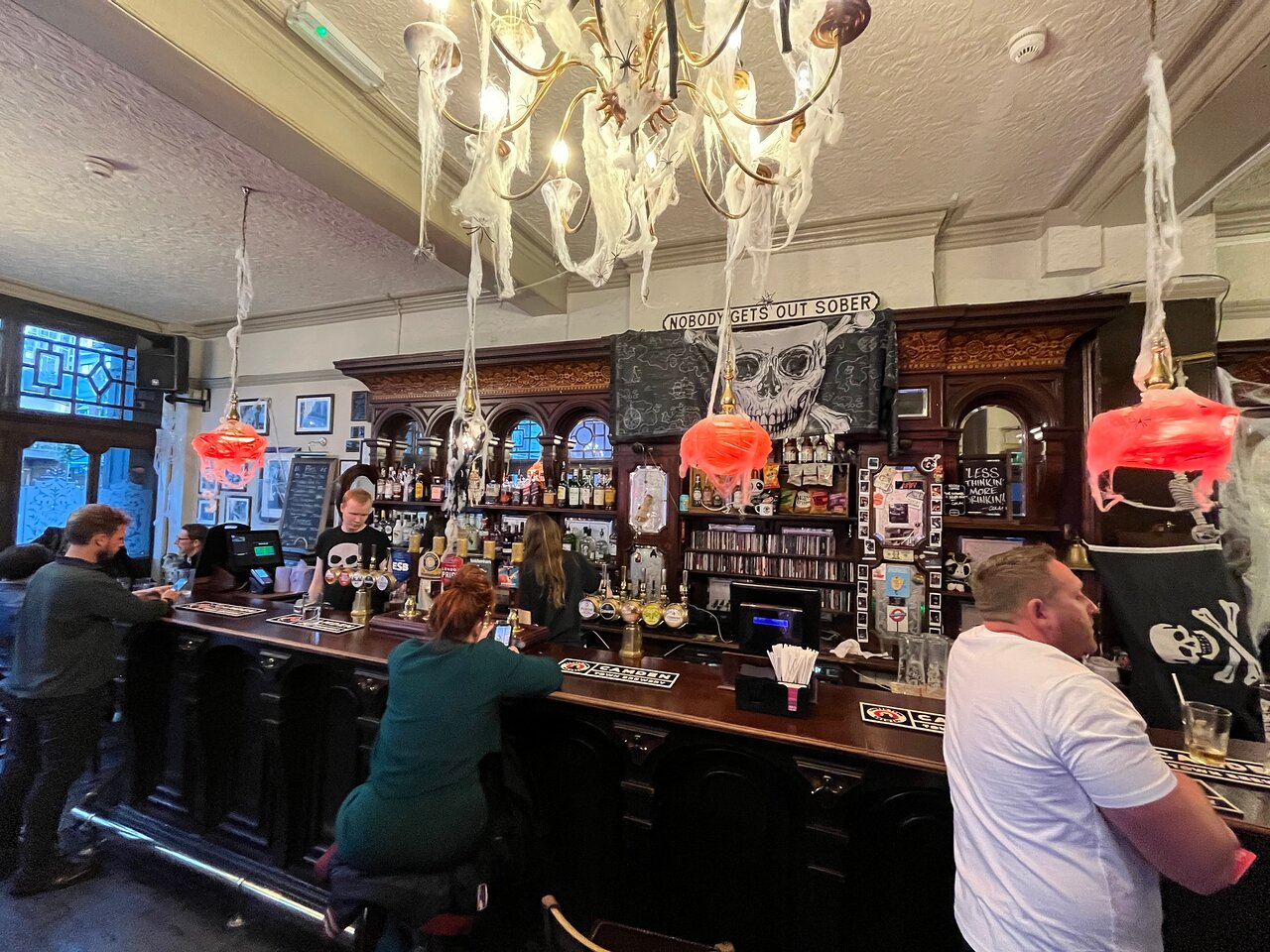