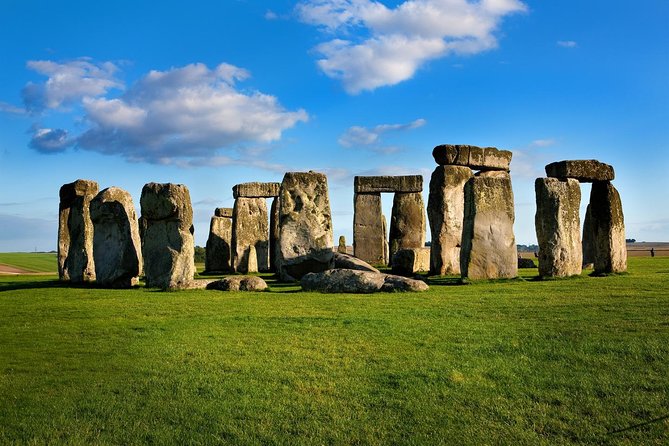 INR 52,246
p.p. onwards
Itinerary
This is a typical itinerary for this product

Windsor Castle is a royal residence at Windsor in the English county of Berkshire. It is notable for its long association with the English and later British royal family and for its architecture. The original castle was built in the 11th century after the Norman invasion of England by William the Conqueror.

Archaeologists believe it was constructed from 3000 BC to 2000 BC. The surrounding circular earth bank and ditch, which constitute the earliest phase of the monument, have been dated to about 3100 BC.

Traveler pickup is offered
We meet at the Hotel Reception