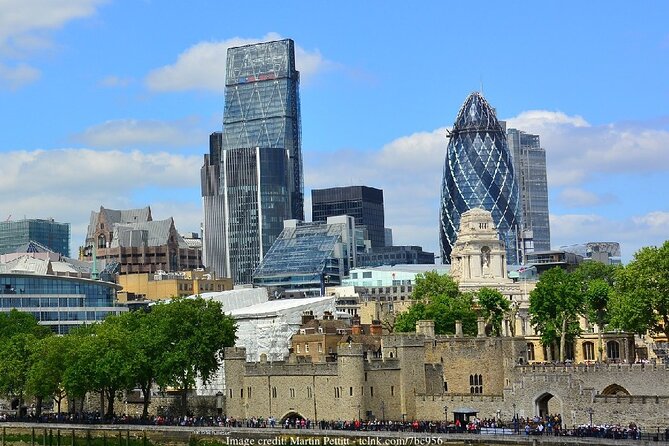 CNY 1,745
p.p. onwards
Itinerary
This is a typical itinerary for this product

star star star star star
Guy, our guide, was awesome! Our entire family was engaged and enjoyed a variety of things, from stories of the Tower to walking above Tower Bridge. I highly recommend this “skip the line” tour.