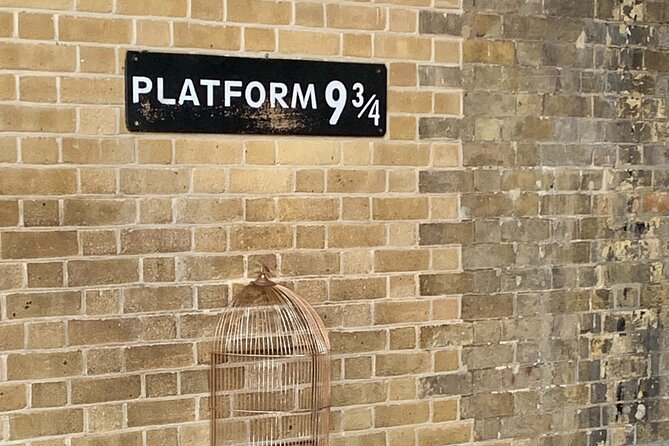 From Diagon Alley to the Leaky Cauldron take a private black taxi tour of Harry Potter sites by black taxi. Nobody knows the streets of London like a cab driver, and each taxi can hold up to five wizards and/or Muggles. This is your chance to put yourself in the shoes of Harry Potter and friends as you tour the sights of London!

(PLEASE NOTE: that this is NOT a Warner Bros Studio Tour)

INR 28,793
p.p. onwards
Itinerary
This is a typical itinerary for this product

Walk through the wall to get to platform 9 and 3/4 at King's Cross Station where the Hogwarts Express departs. Then see the place where Harry and Ron stole Ron's father's flying car.

Later you can stand on the bridge where the Knight bus crossed from the third book, Prisoner of Azkaban, and visit the all-new Leaky Cauldron.

Exclusive to Viator - visit the locations of the Harry Potter and the Order of the Phoenix movie!

Follow Harry's flight to London with Dumbledore's Army and see the bridges, buildings and ships they pass along the way. Enter the telephone box that descends into the Ministry of Magic below. Stand right where Harry and Voldemort come face to face for the first time since the Triwizard tournament in Harry Potter and the Goblet of Fire.

Last stop is the Headquarters of the Order of the Phoenix, which is also home to Harry's beloved Godfather Sirius Black.

This tour offers fantastic value for money, comfortably seating up to 5 passengers for one fixed price!

Traveler pickup is offered
We can pick up from most CENTRAL LONDON locations.

star star star star star
This was the best thing we decided to do in London. Our tour guide, Michael, was fantastic. We had a first class service from start to finish. Nothing was too much. We have two Harry Potter fan daughters, and he was fantastic them. My mother in law also came with us, and enjoyed Michaels immense wealth of knowledge of London. I cannot recommend this tour highly enough. You will not regret it. Just book it! We were introduced to places we would never have come across had we not done this trip! We cannot thank Michael enough for his kindness and knowledge. I would definitely book this trip again in the future x

star star star
The black taxi was little foggy was not able to see a lot. Was little disappointed. Most of the roads were closed being sunday for construction

star star star star star
We had so much fun on this tour! Michael was the best guide. Not only did we see some fun Harry Potter sites but we saw a lot of london and learned a lot. Definitely recommend this!!

star star star star star
What a wonderful experience! Michael did a fantastic job of engaging the entire family. That included Harry Potter fans and not Harry Potter fans. It was worth it for all of us. The subject matter of the tour is important of course, but the person Telling the story of all the things we saw is extremely important. With that in mind, I cannot recommend Michael enough. He was fantastic.

star star star star star
Michael was an absolutely amazing guide! He took time to help us understand the different locations, and we didn't feel rushed. This was the highlight of our trip and recommend it even if you don't consider yourself a huge fan of the movies, as you will get to see more of London than you would on your own.

star star star star star
Went on a Harry Potter private tour as a couple for our first trip to London together! Our driver Michael was absolutely amazing and make our tour so engaging, informative, but also fun! He was flexible and customized our trip experience based on our interests while also incorporating the cool aspects of the Harry Potter movies we love! Would absolutely recommend this tour and Michael for any couple visiting the city and looking for something that you both can enjoy! 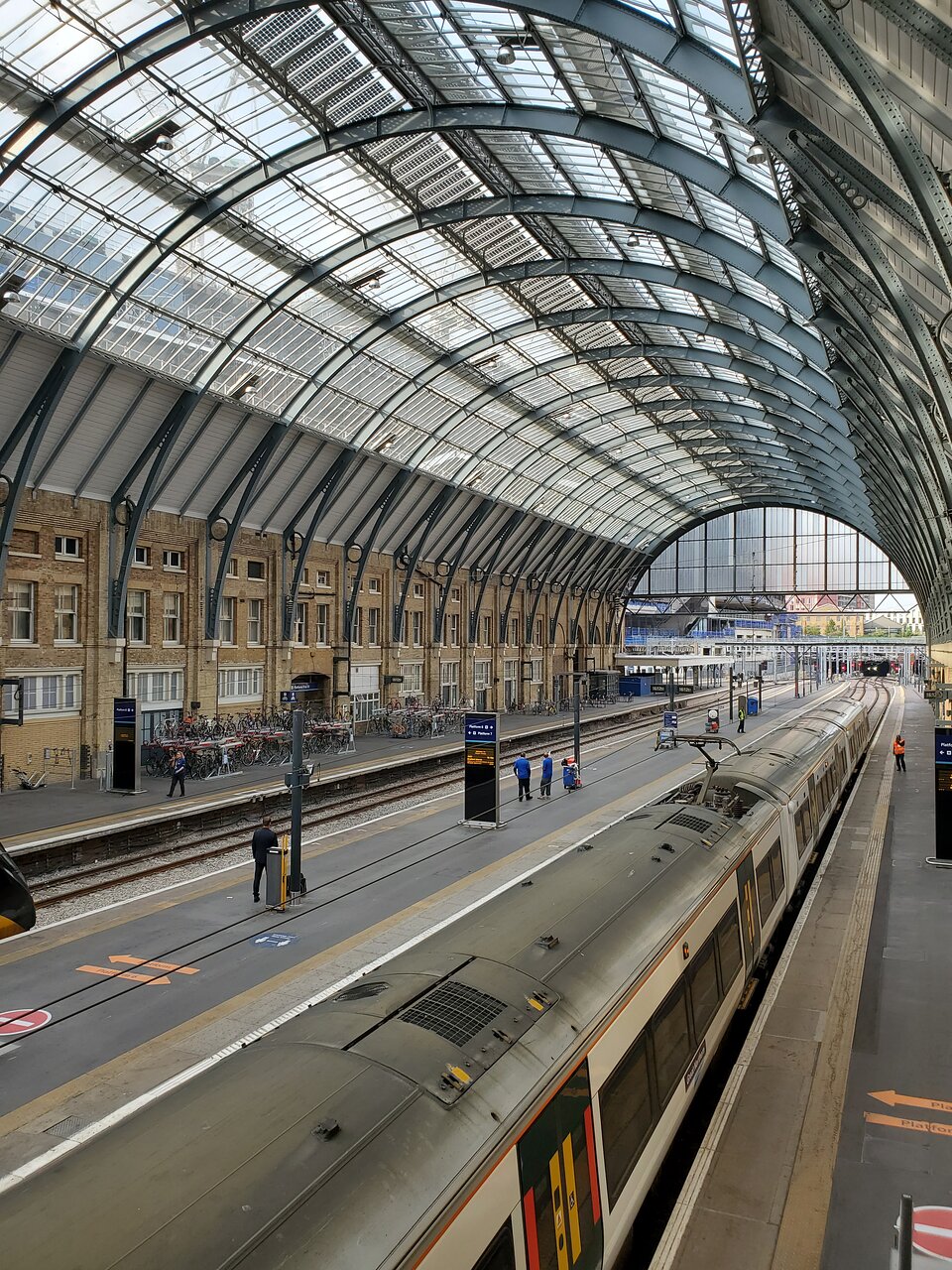 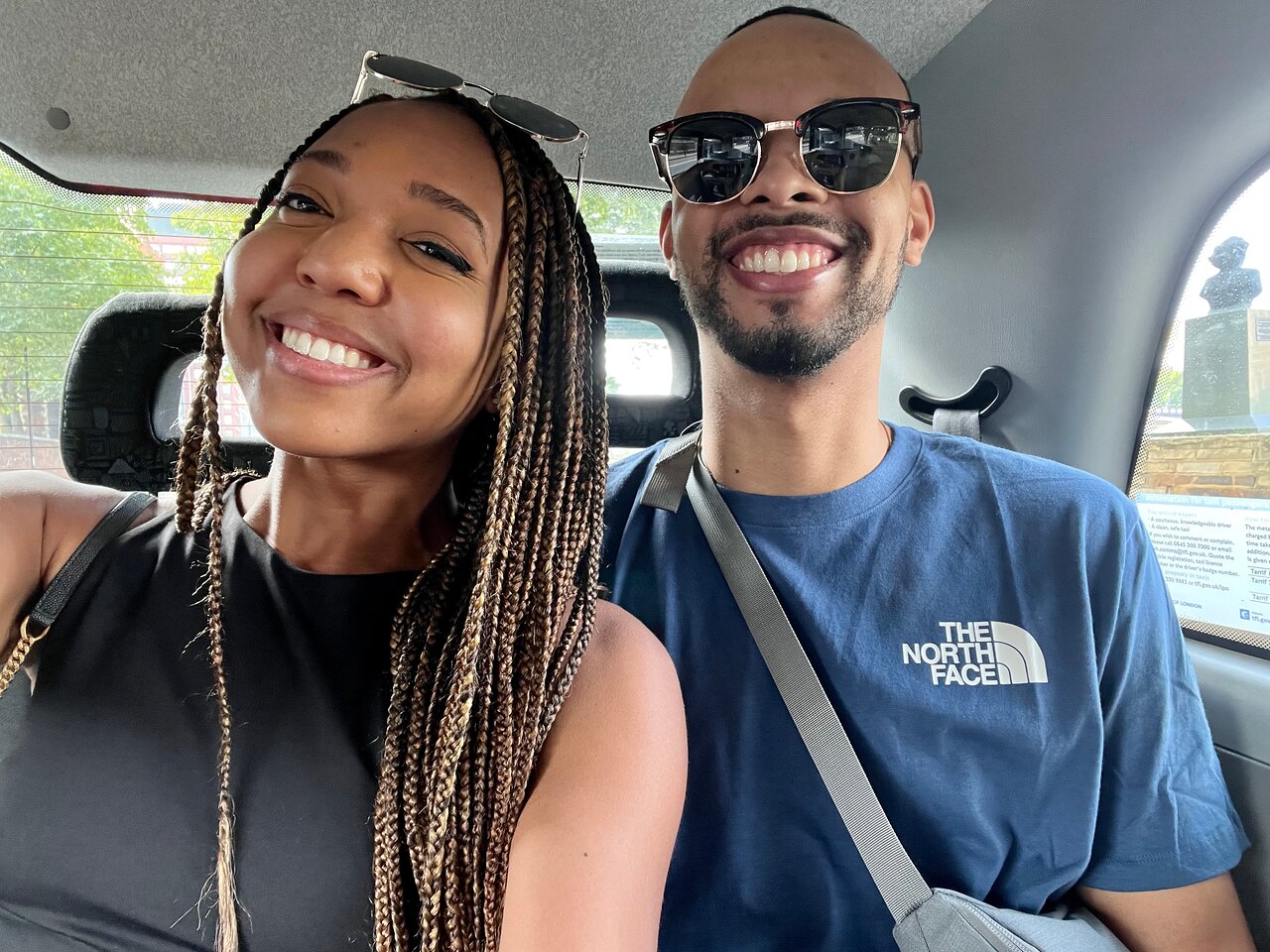 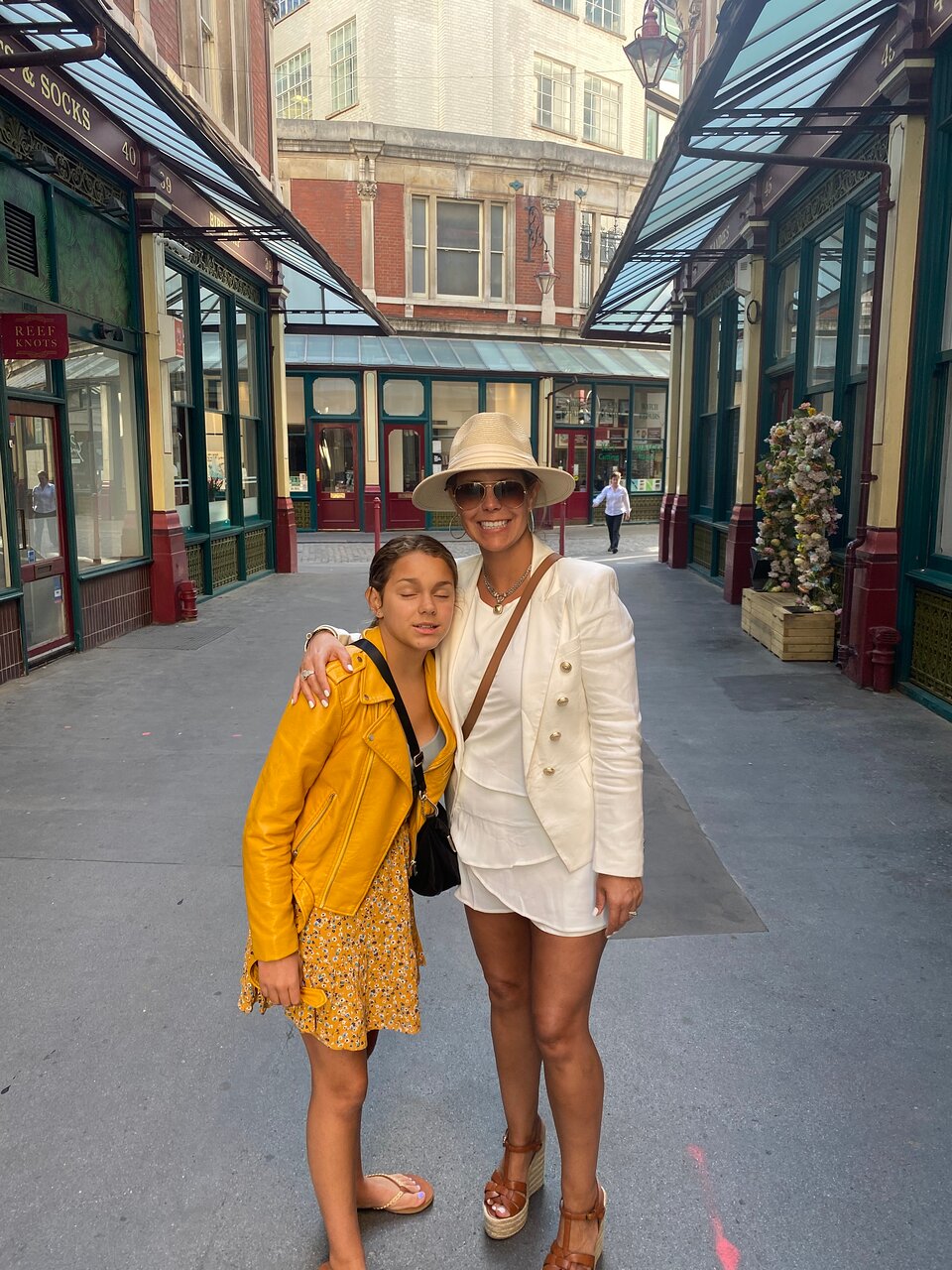 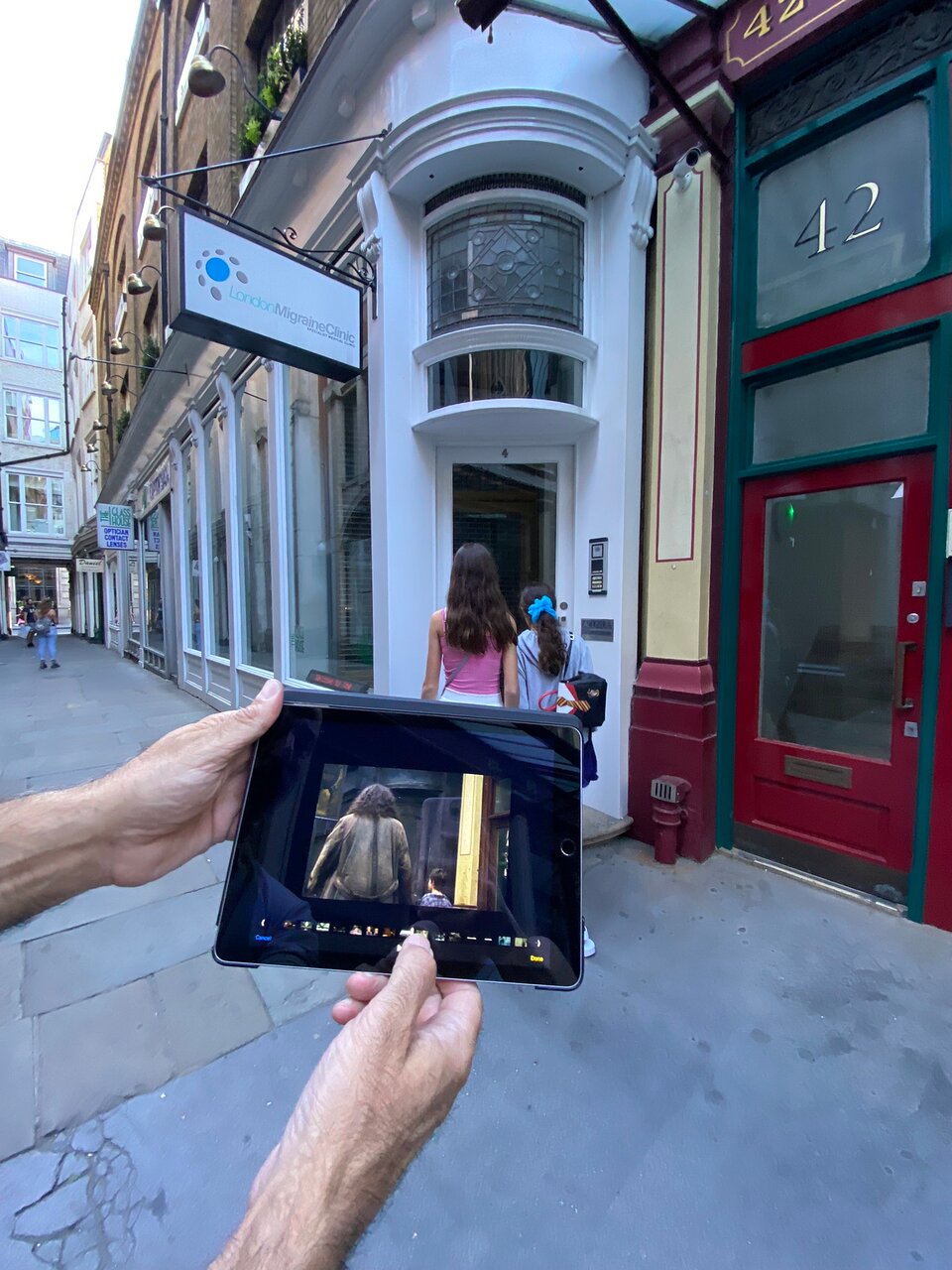 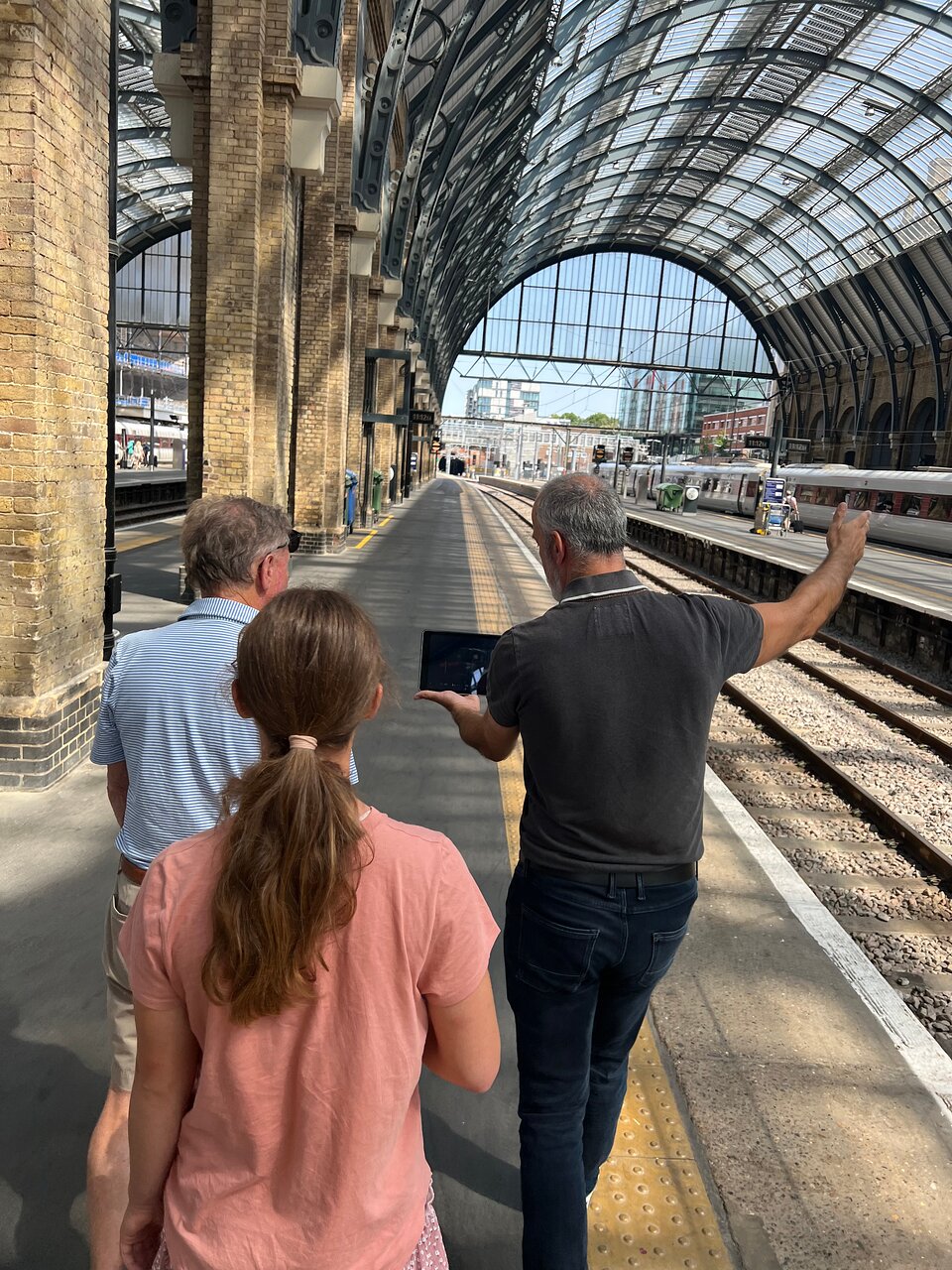 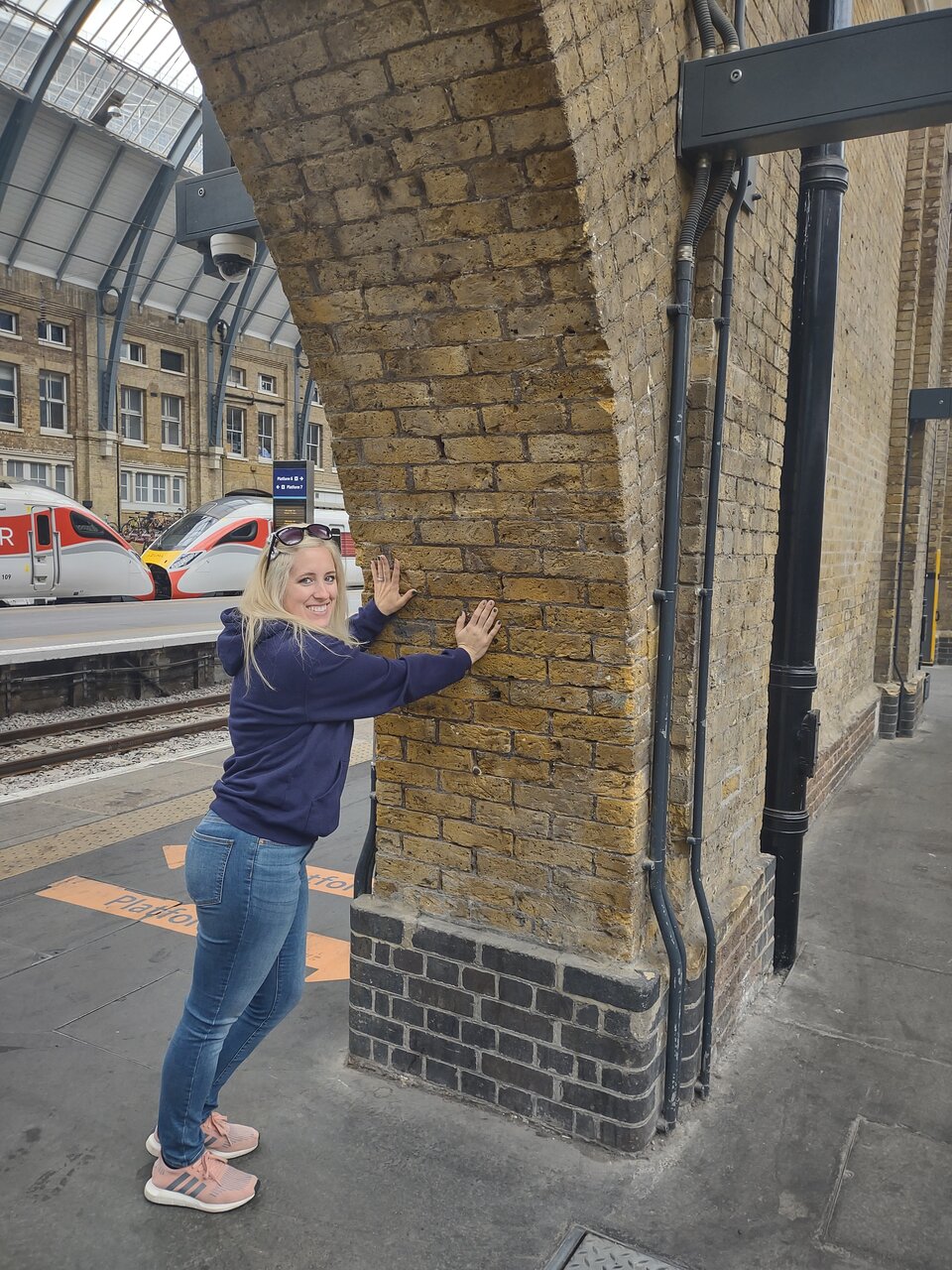 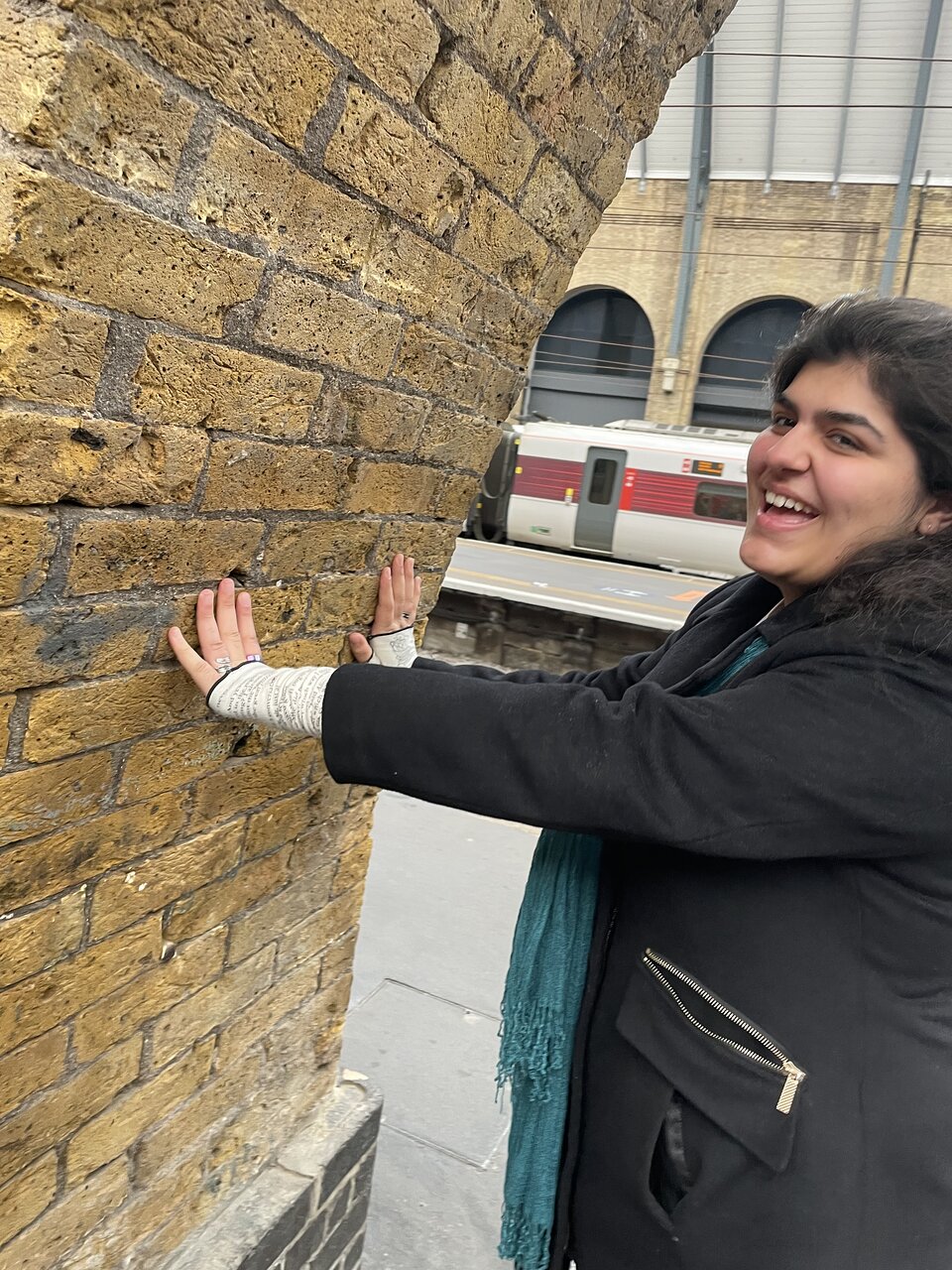 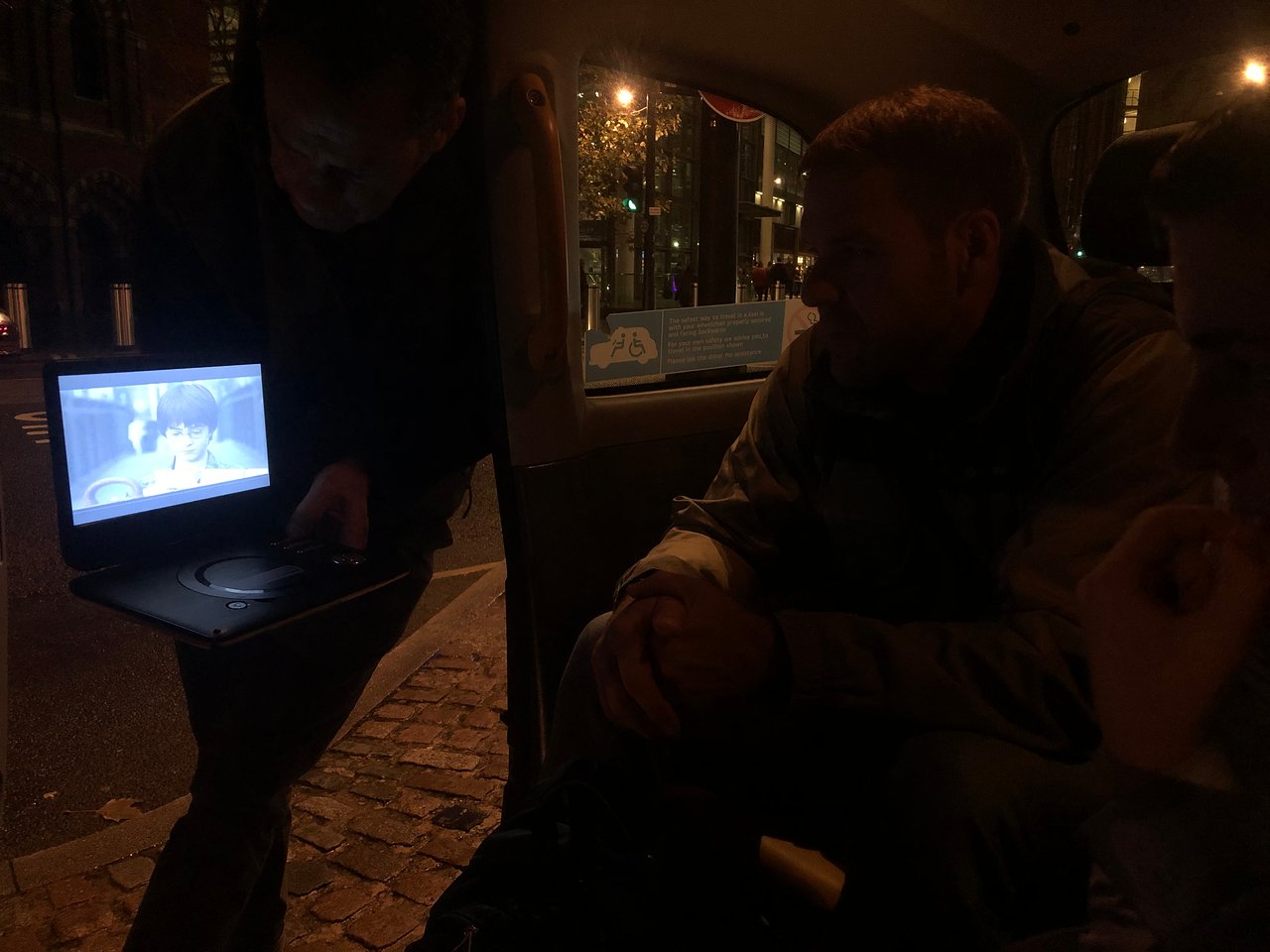 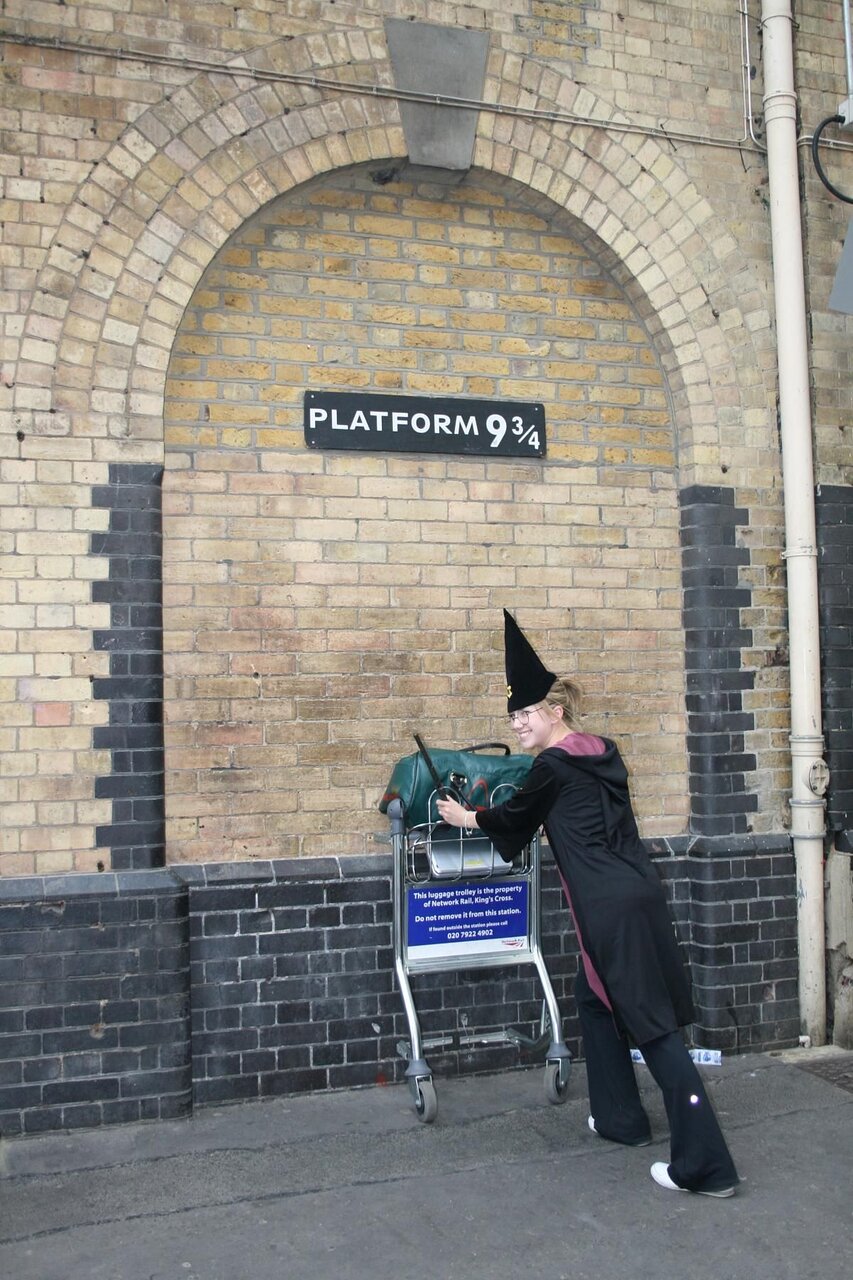 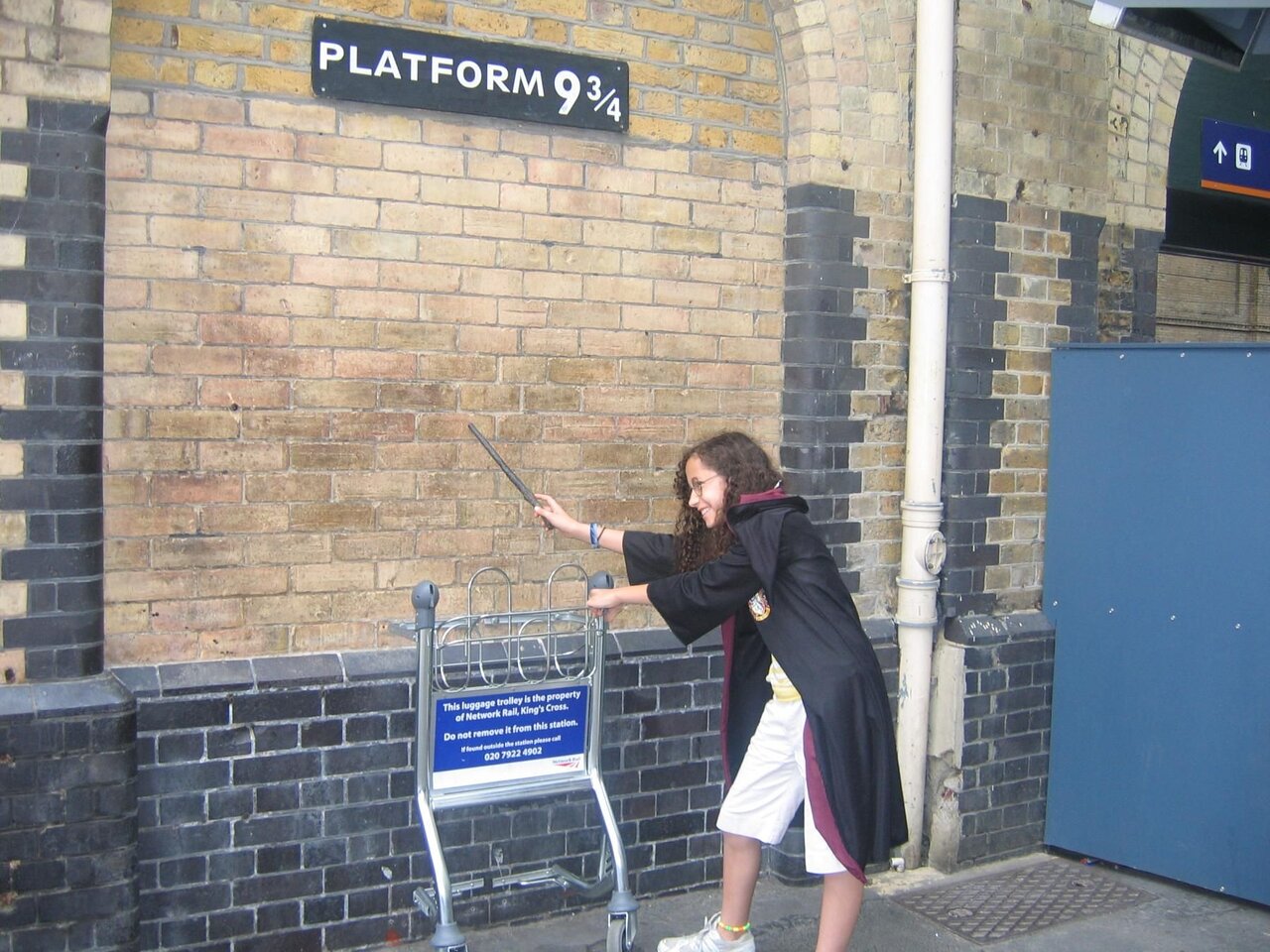