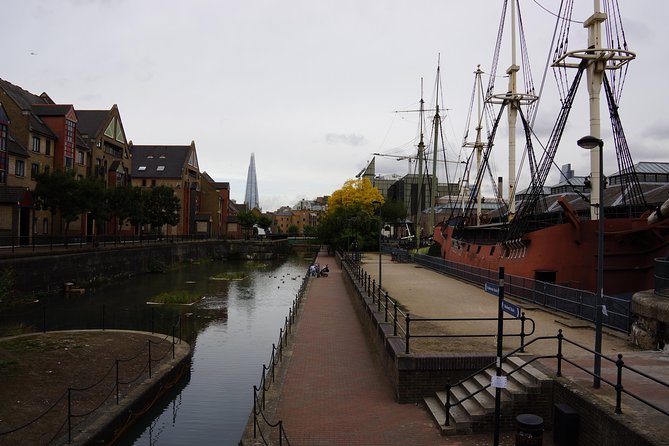 Our tour explores a part of London steeped in history but rarely visited by tourists. Evidence of the past is all around. Part of this walk is about the development of trade - but we also focus on a darker side of London life. A London where pirates and crooks abound and where the law showed no mercy to those caught in the act.
There should also be time on this tour to visit one (or more) of the historic pubs such as The Town of Ramsgate and The Prospect of Whitby in Wapping or The Grapes in Limehouse.

SGD 39
p.p. onwards
Itinerary
This is a typical itinerary for this product

See the docks as they were in the early 19th Century and how they have been transformed in recent years.

Once the bustling heart of Wapping. We will have a look at the remaining pubs in the High Street and explore their history.

For many a pirate, the end of the road. We tell the story of the fight to stamp out piracy and to control crime on both the high seas and the river.

The former West India Docks have been transformed and our now the site of numerous lively and vibrant cafes, restaurants and bars. However, the signs of past commerce and trade are everywhere

star star star star star
We did the Pubs and Pirates walking tour in Sunday 6th March. Our guide was Andrew who was very informative. The walk was 5 miles long and we enjoyed the whole walk, it was very informative on not only the history but also insights on who’s currently living some of the surrounding homes. It was a very enjoyable 3 hours that included exercise, local historical and current information and we ended it with a lovely lunch before catching a ferry back to where we started. Thank you again Andrew

star star star star star
This was a fantastic walking tour, Andrew is a very knowledgeable and friendly tour guide and we found the history of wapping and the surrounding area fascinating. The tour was very well organised and a great day out. I would highly recommend!

star star star star star
This was a superb walk. Andrew, our guide, was informative and knowledgable. We would highly reccommend this walk and have thought about it weeks afterwards. What an opprotunity to see a part of London that is rarely seen by tourists. Andrew was great company and brought the history of the Thames alive. Shaji & Liz

star star star star star
My birthday treat was turned into the most magical day. Andrew was the most brilliant guide. As my wife commented it was as if we had always known him. Wapping to Canary Wharf, what fantastic history lies there and we have now been presented a most compelling view of it. Visited The Town of Ramsgate where we had some great Harveys Sussex Bitter, finally something Andrew did not know about but he does now. On to The Prospect of Whitby, what stories lie there and another fantastic story about The Grapes a little further along. Do this trip if you can. It is magical!! Finally based on this trip will definitely be signing up for one of the battlefield trips 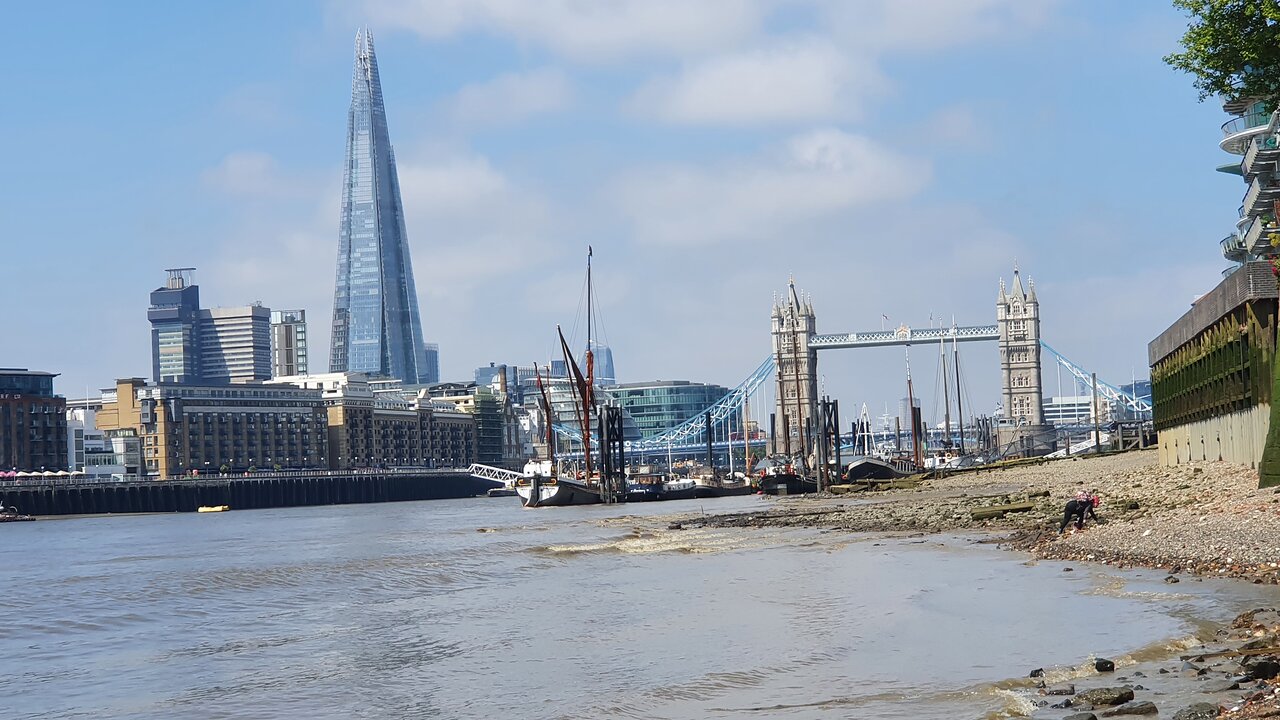