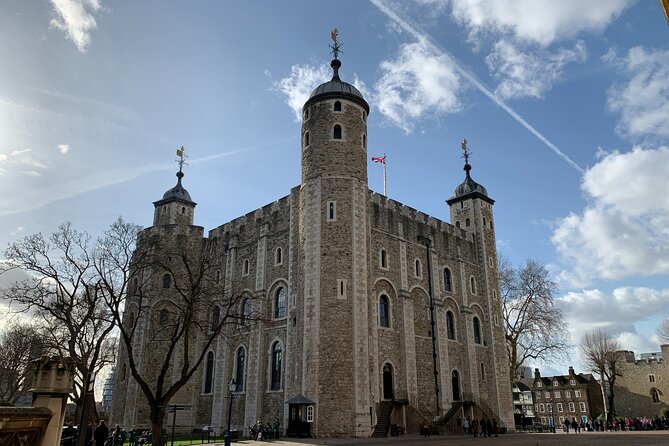 CHF 348
p.p. onwards
Itinerary
This is a typical itinerary for this product

star star star star star
Worth the cost. Added depth and personality to an already amazing historical site. Appreciated the knowledge and excitement our tour guide provided to the day.
Previous Next
keyboard_arrow_up