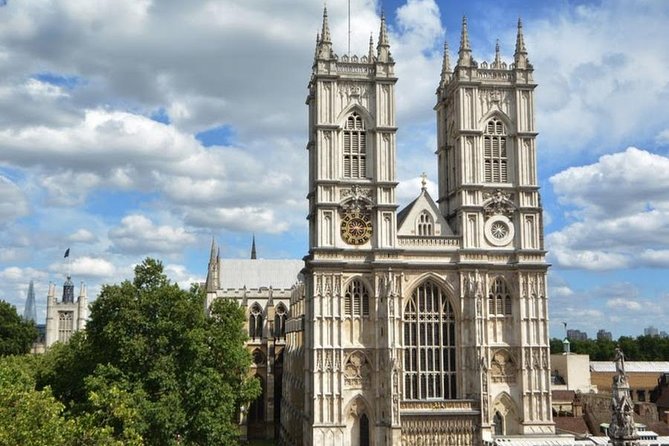 Luxury chauffeured transport with qualified Blue Badge Tourist Guides who have a vast understanding of London. We offer guided tours for every occasion, helping you have a great time in London.

INR 45,970
p.p. onwards
Itinerary
This is a typical itinerary for this product

Explore a place that's touched the lives of kings, queens, statesmen and soldiers, poets, priests, heroes and villains since 960AD. Westminster Abbey has been the coronation church since 1066 and is the resting place of more than 3,000 great Britons.