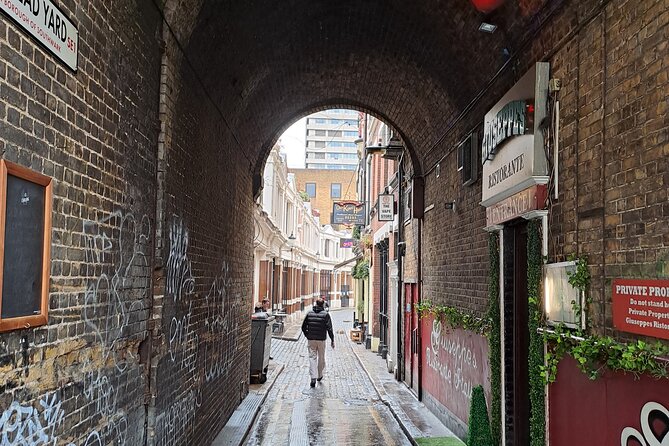 A fantastic way to dive straight in to the history of London from the old Roman Settlement of Londinium to the Great Financial City that it is today, 12th century churches stand dwarfed by the grand skyscraper neighbours they have. You will defiantly feel out of time as we go from one time period to the next street after street

INR 5,844
p.p. onwards
Itinerary
This is a typical itinerary for this product

the oldest market in London a food lovers heaven

we walk the historic bridge hearing about its crazy past