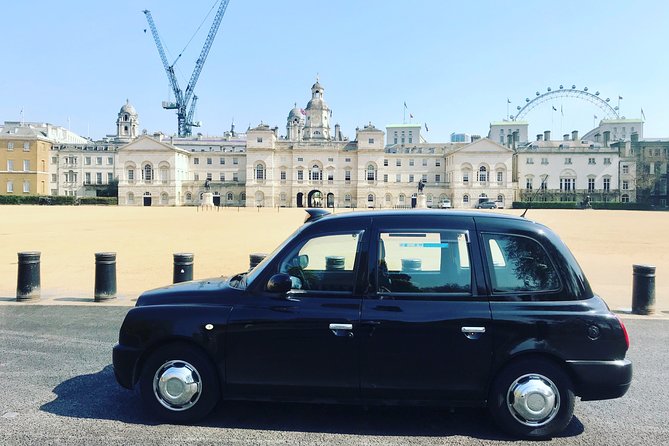 The best way to see London is from an iconic London Black Cab. Add to this a qualified driver/guide and you have the full package. London Cabbies face one of the strictest and toughest examination processes known colloquially as The Knowledge. It can take up to 3 years for them to learn every road, street, lane, alley, bar, restaurant, statue, apartment block, Police Station, hotel, church, government building, train station, literally anywhere a paying customer would wish to be taken. They also need to know the quickest route.

On top of all that your driver is also a qualified guide having completed a written and oral exam through the Worshipful Company of Hackney Carriage Drivers. You will travel from west to east and get to feast on all the history, heritage and culture this vibrant city has to offer.

INR 44,680
p.p. onwards
Itinerary
This is a typical itinerary for this product

A Royal Palace situated in the west of town, famous for being the birth place of Queen Victoria, the former home of Princess Diana and the current address to current royals including William and Kate.

The concert hall built in a rounded style was opened in 1871.

Londons most elaborate memorial dedicated to the husband of Queen Victoria.

We anticipate Changing of the Guard at Buckingham Palace will take place on Sunday's, Monday's, Wednesday's and Friday's between August and May with daily Guard Mounts in June and July.

Home to the current Monarch Queen Elizabeth II but can you tell whether she is home or not?

Built by King Henry VIII for his wife Anne Boleyn in 1531. It’s a shame he chopped her head off before it was completed!

39 Monarchs have received their coronation ceremony here. It’s has also hosted many Royal weddings and funerals. Most recently the wedding of William and Kate.

The oldest part of this historic building dates back to 1097. Currently undergoing a major refubishment project but still one of London’s most awe inspiring structure. Just don’t mention Brexit!

Here you get a great view from the south side of the river Thames. You will also see the Shakespeare’s Globe Theatre.

Enter The City of London’s medieval administrative HQ. Underneath the courtyard we will unearth some Roman remains.

Christopher Wrens masterpiece. Built after the great fire of London and has dominated the skyline for over 300 years.

Home to The National Gallery and Nelson’s Column commemorating the British Navy’s greatest ever admiral.

Built in 1078 by King William I. Serving as a Palace, it has also been a prison, torture chamber and Zoo!

London’s most spectacular bridge with it’s own story

Traveler pickup is offered
Pick up from any central London location.

star star star star star
Our driver Paul was a charming, knowledgable guide! He was very attentive to our needs and was always making sure that we all were on the same track as far as the tour for the day and what we wanted to see/visit. I highly recommend the full day tour as it was a wonderful experience without the crowds! We could not have had a better time! Thank you again Paul! And the restaurant that you found for us, had the best fish and chips!!!

star star star star star
This tour was what we hoped for and more. It does exactly what is says. You get a complete overview of London. Every sight we visited, Paul explained why it was there, what it was used for and had fantastic facts and stories. His storytelling technique is excellent. Travelling around in his iconic black cab was such a joyful experience. Paul was kind, considerate of our needs throughout the tour. We asked questions, he answered them all. This really is the best way to see London. I’ve been on private tours all over the world and this was easily the best. Thanks again for a first class experience.

star star star star star
Our guide, Moses, was very knowledgeable, knew a lot of history and was prepared for all our questions. The trip was very well prepared in advance, the rides were all organized with the clients' needs in mind.

star star star star star
Our driver, Paul, was exceptional! He fulfilled our wish list AND added many other fun stops as well. He went over and above our expectations... even going as far as to call me on the phone so I could actually talk in the iconic red phone booth by Kensington Palace. He made our day in London the best day ever! Would highly recommend!

star star star star star
My wife and I had 1 day in London and spent it with Paul on the Beatles Tour. Paul was a wonderful host and has put together a one of a kind tour. If you are a Beatles fan you will love this tour an my wife and I did.

star star star star star
We only had a short time in London and we knew we wanted to see so many sites. Trying to coordinate it all on our own would have been a nightmare, but Paul made it come true. He made us feel at ease immediately, it truly was like having a member of our family show us around. Paul arrived perfectly on time to our hotel and checked in with us on specific things we might want to see. We were not just “along for the ride”, he wanted to make sure it was what we wanted. The cab was comfortable and immaculately clean. We were able to make all the stops we wanted to including an added Beatles piece that my adult kid wanted to see. By the end of the day we were sad to say goodbye! I asked Paul for advice on transportation to the airport the next day and he actually offered his assistance. This is not a tour I would pass up, it gives you an in depth glimpse at London history and an interesting perspective on the city. We were beyond impressed with Paul and would recommend him to our family and friends.

star star star star star
Seeing the usual and some atypical sights of a London tour without the crowds was a great experience. My favorite part of the tour was going into a cigar store that was patronized by Winston Churchill. Our driver (who I call Tall Paul) took us down to a basement room where Churchill would often tryout a new cigar. I had my photo taken sitting in Winston's chair! We also enjoyed a nice lunch with Paul at the Traitors Gate Pub then crossed the street to see the execution point for many nobles and clergy who offended the king. 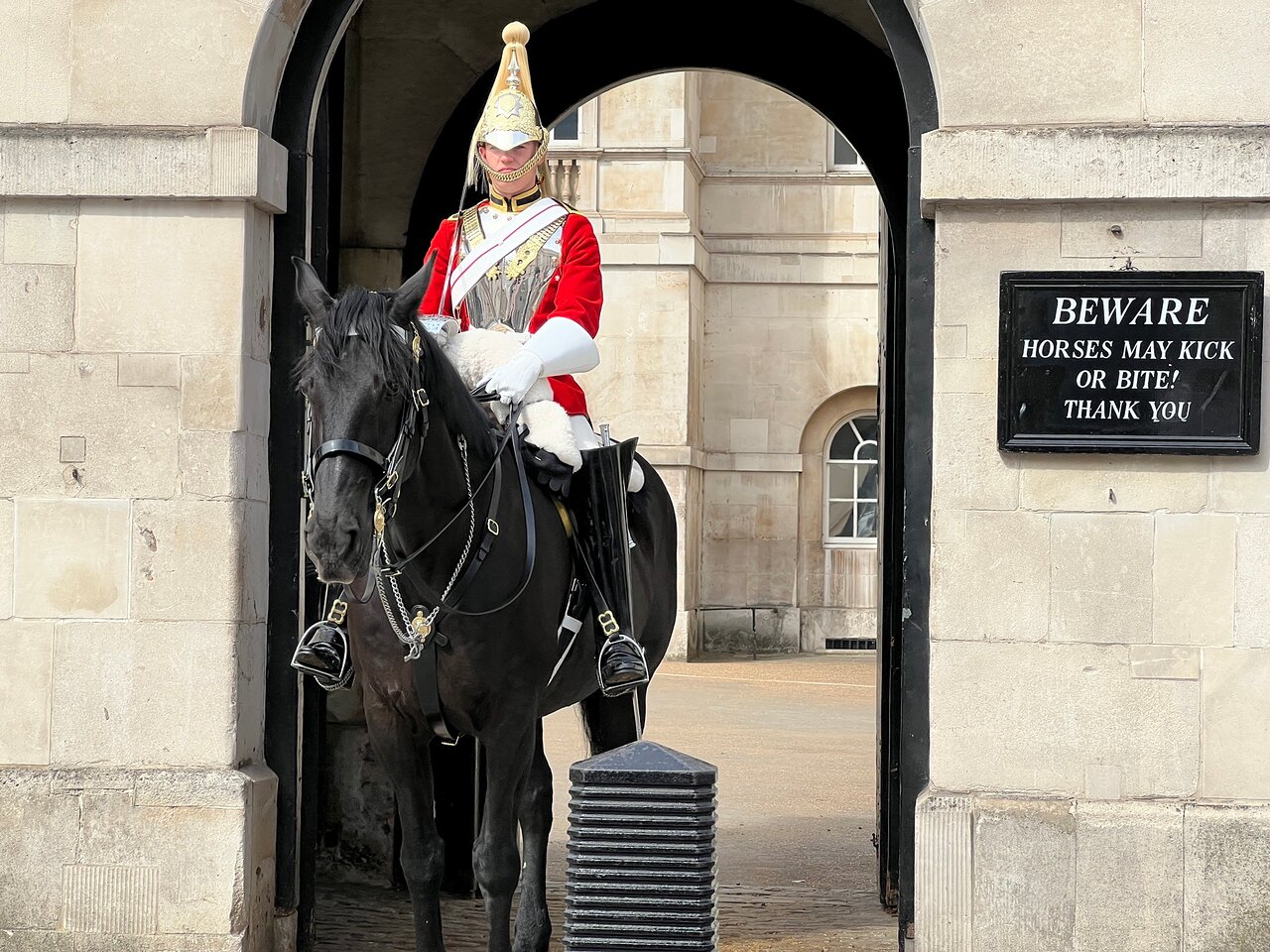 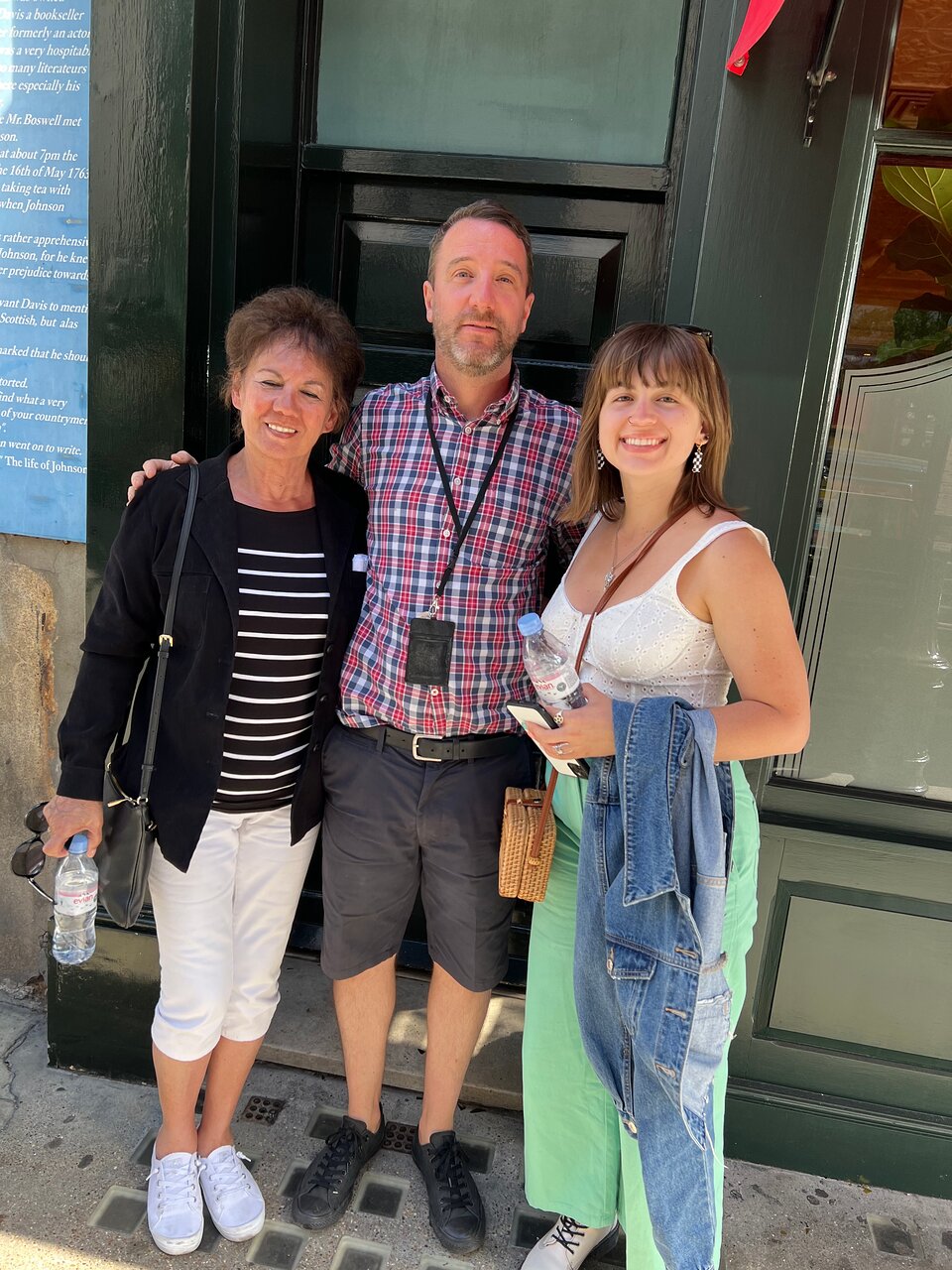 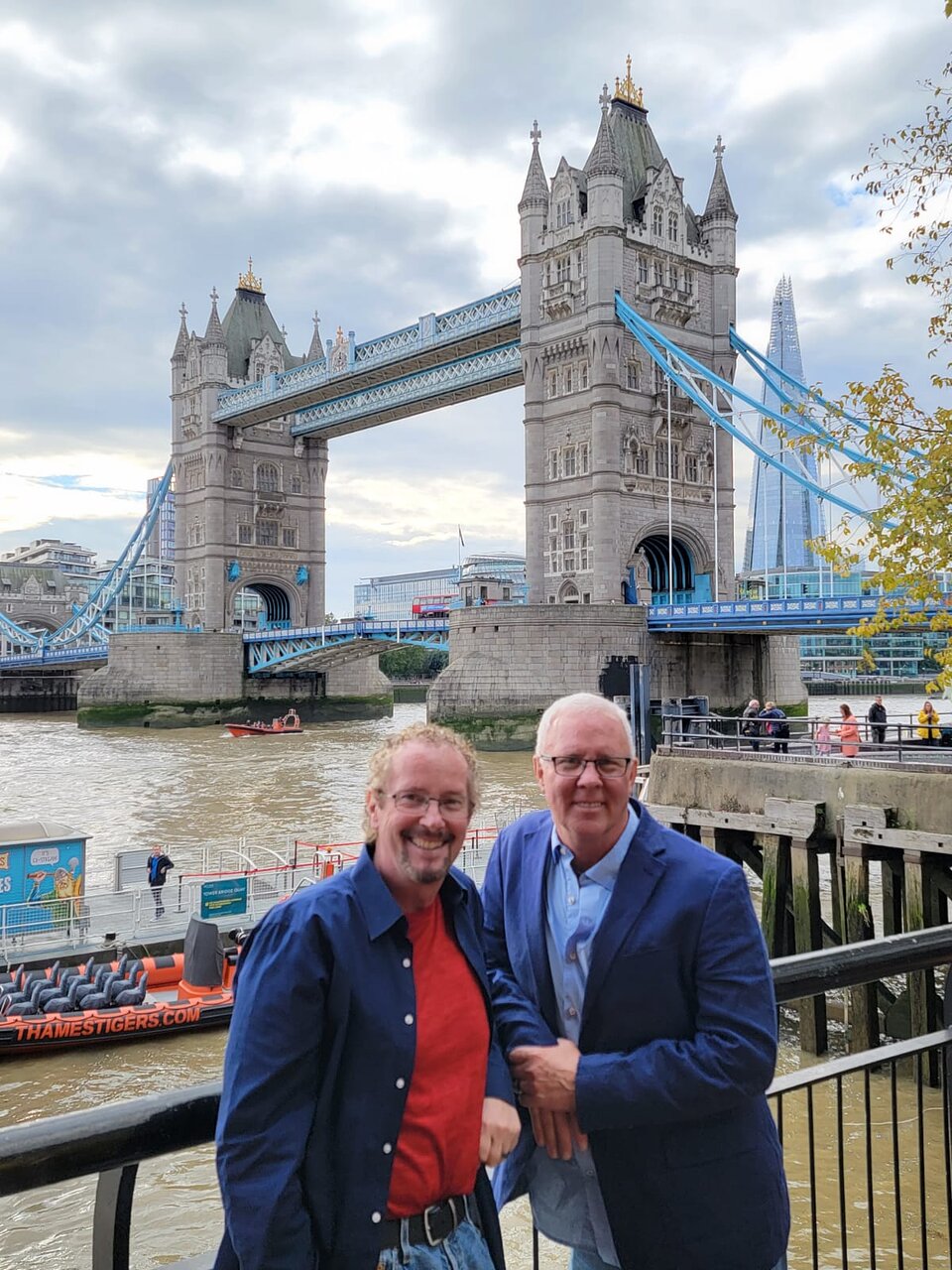