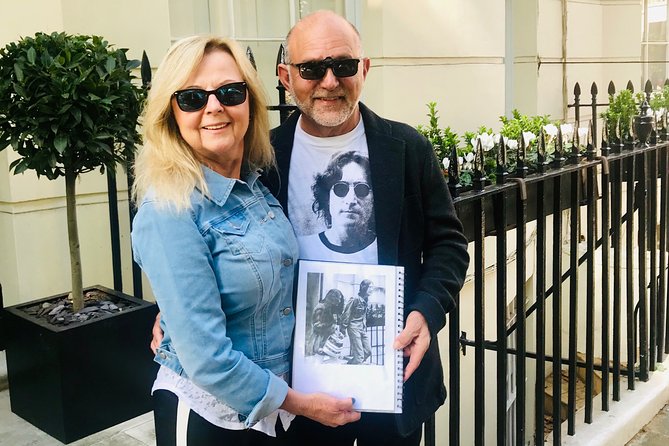 Although The Beatles are from Liverpool, they were based in London during the height of their worldwide fame. This is where the Fab Four lived, worked and played, cementing a place in the musical history books. Taking this tour in an iconic London Black Cab allows you to travel in style, get to those further out locations all in a few hours. Your guide is a music and Beatles enthusiast so no stone will be left unturned.

INR 32,035
p.p. onwards
Itinerary
This is a typical itinerary for this product

In this area we will see the following.

> 34 Montagu Square
Former home of 3 Beatles and one of the greatest guitarists the world has seen.

> Marylebone Station
Recreate the opening scenes to the movie A Hard Days Night.

> 57 Wimpole Street
Home to the Asher family. Paul moved in once he started dating Jane Asher who was an actress. One morning he awoke and had dreamed one of the most popular Beatles songs of all time.

The Beatles spiritual home. 90% of their material was recorded here. A working studio since 1931. Recreate the iconic album cover on the hallowed zebra crossing.

Former Apple HQ. Here on the roof is where the Fab Four performed live for the final time.

> The Scotch St. James’s
A regular haunt for Actors, Musicians and celebrities during the sixties.

> Indica Art Gallery
One night in this place changed the dynamics of The Beatles and some say it was the beginning of the end!

An area which was the hub of the swinging sixties. Clubs, bars, entertainment and fashion were the order of the day and if you wanted to be with the ‘In Crowd’, this was where it was at. You’ll get to see where The Beatles hung out after hours, performed on a family variety show for the first time igniting the fuse of Beatlemania. We’ll also visit the Courthouse where one unruly member spent the night.

Traveler pickup is offered
We can pick you up and drop you from any central London location. This is included in the price.

star star star star star
Our tour was incredible. Our guide, Paul was so knowledgeable about the everything the Beatles did in London. Money well spent! I feel as though I can go home and tell others what we saw and learned. This was way more than just a ride around town. We even got a “maybe” chance to see Sir Paul at his home, (didn’t see him, darn). Overall, great tour!

star star star star star
This tour was amazing!! We visited every nook and cranny of Beatle history from their homes, early day speak easy and roof concerts. If you are a Beatles fan forever this is a must do tour! We also saw great areas of London that we may never have though of...thank you!!

star star star star star
We visited London in the spring, and Paul was magnificent. With his cabbie's knowledge of the city and his wonderful personality, he took us on a brilliant Beatles tour of London to start off our vacation. Plus, with his network of contacts, he acted almost as a concierge in a lot of ways, arranging for our hotel transfers to and from Heathrow as well as prepurchasing our tickets and providing a Blue Badge guide to give us personalized tours of Westminster Abbey, St. Paul's and the Tower of London (with Paul and his wheelchair-accessible classic black London cab bringing us everywhere in between). He was also very flexible, being able to bring us to our tour and afternoon tea at Royal Albert Hall as well as making a spontaneous stop to see the ancient Roman London Wall as part of a sightseeing itinerary. Highly recommended!

star star star star star
Paul was amazing… he not only shows you Beatles history but some of the secret hidden places for the Stones, Hendrix and of course the Beatles. Thoroughly enjoyed the tour. Of course, the Tour wouldn’t be complete without the walk and photo from Abbey Road!

star star star star star
Paul is wonderful ! So knowledgeable about the Beatles and just as pleasant . We all loved our day on the Abbey Road tour . I would , as well as my family highly recommend him ! Thank you Paul !

star star star star star
This was our second tour with Paul of Cabital City Tours, this time The Beatles in London tour and as before it was an absolute blast. Paul is a wonderful person and what he doesn't know about The Beatles isn't worth knowing. It is fantastic value for money, beautifully prepared and presented, so educational and so much fun. Whichever tour you select, whether first time visitors to London or regulars (or even a Londoner like me) - you cannot do better than book a tour with Cabital City Tours, it'll be the highlight of your trip.

star star star star star
This private tour exceeded all our expectations! Paul Williams picked us up at our hotel and gave us 4 1/2 hours of a top notch Beatles experience. His knowledge of the Beatles and expertise in transporting us was quite impressive. He was so personable, answered all our questions, and even treated us to a pint at The Ship! He was patient with our photo stops and was happy to take photos of us when asked-he even usually offered. He made sure we had our photo taken in the iconic Abbey Road crosswalk. This tour is a must if you love The Beatles!

star star star star star
My son and I went on this three hour tour with Paul. He took us to many well known landmarks , eg Abbey Road and to many locations , hidden away in central london. Paul’s knowledge was amazing and very informative in a relaxed friendly way. Well recommended to all,

star star star star star
Excellent tour. Paul was friendly, knowledgeable, and very well prepared. After the tour he had lunch with us and gave us information about London. I highly recommend this tour. 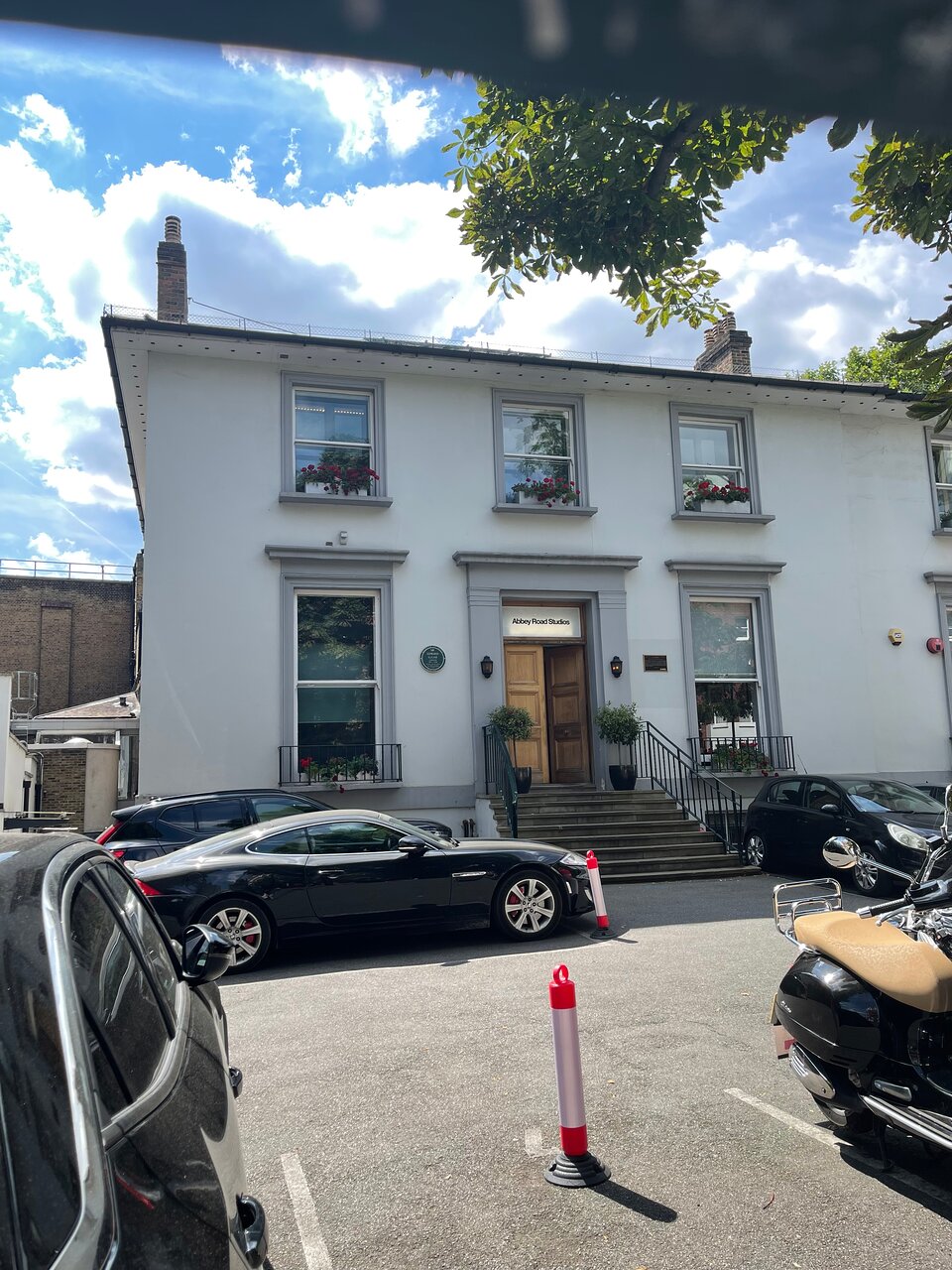 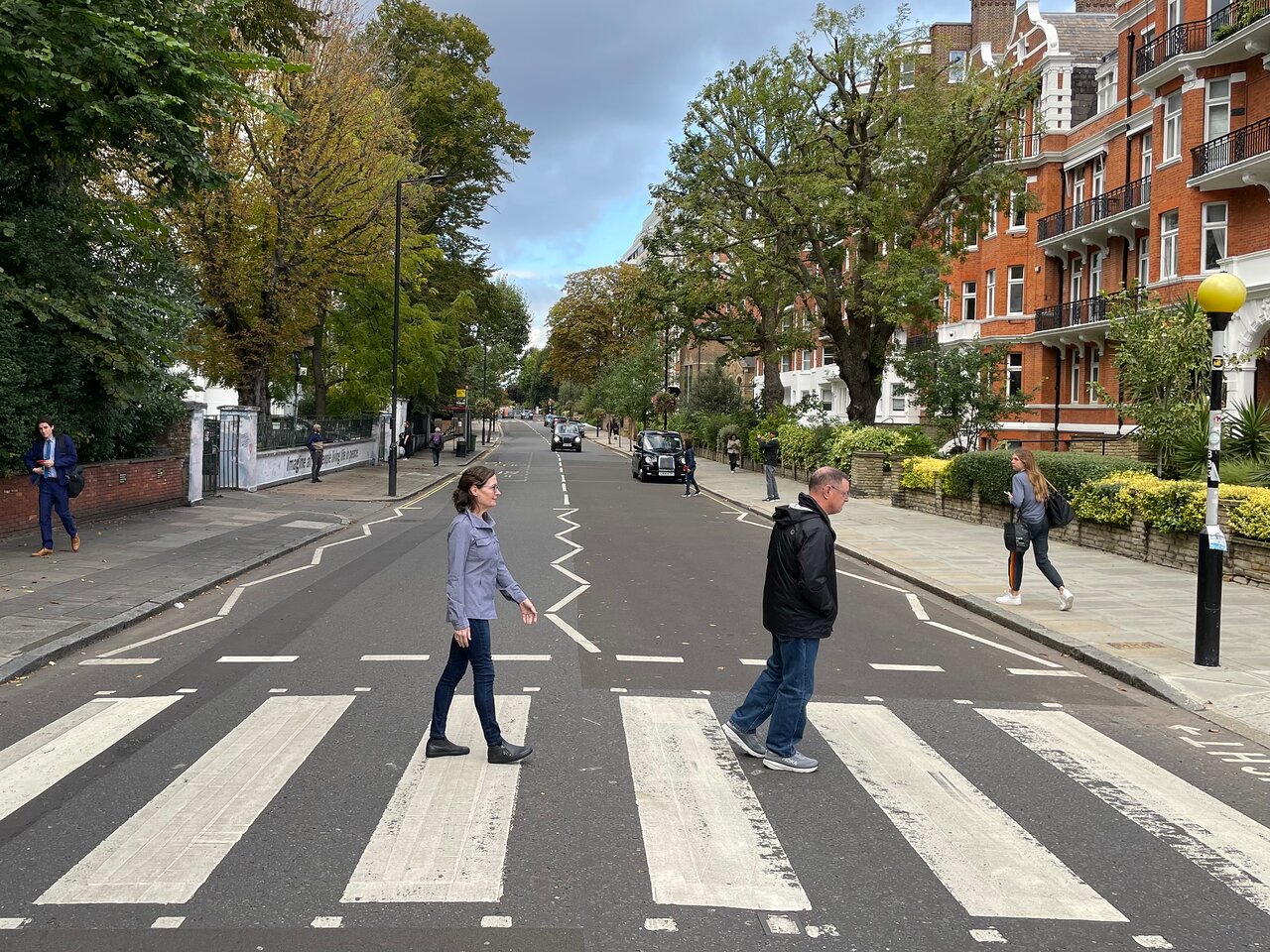 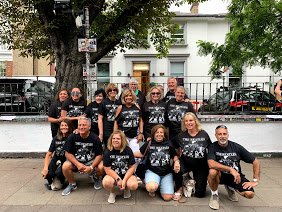 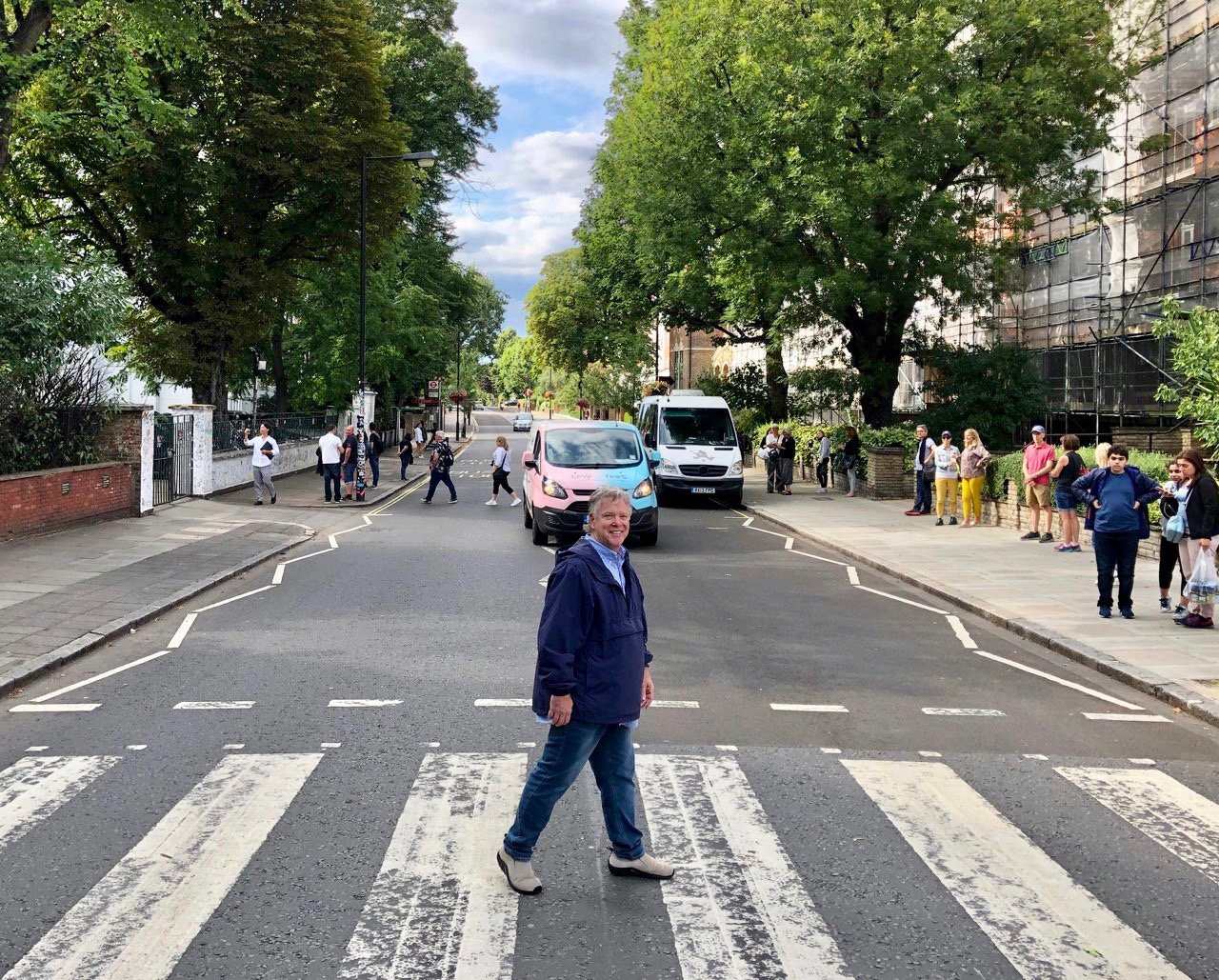