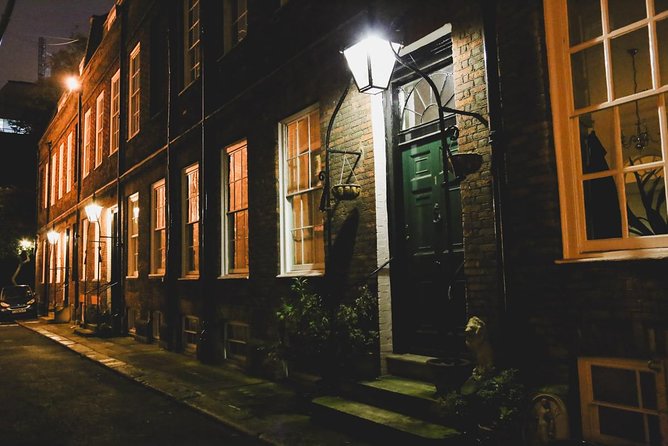 Paul Mansfield the tour guide is a Ripperologist expert with over 20 years experience as a London tour guide and has helped in the making of four TV documentaries on the Ripper.

JPY 2,890
p.p. onwards
Itinerary
This is a typical itinerary for this product

The church said to be where the Ripper picked up one of his victims.

From the Jack the Ripper movie with Michael Caine made in 1988.

Built 1887 and opened by Queen Victoria. This would have been where the prostitutes would have bought there flowers to make them smell nicer.

The white chapel built just after the great fire of 1666. Also the church featured in the Zombie movie 28 days later.

This pub was built 1721 and is said to be where victim one was drinking on the night of her murder. This pub is also said to be haunted in its cellar.

This road was the centre of the murders and still has original buildings.

This road is famous today for some of the best Indian and Bangladeshi restaurants. And it has two 24 hour Bagel bars which are very good.

We finish back at Aldgate tube station and talk about the six top suspects and see photographs of them. Your guide will give you his theory at the end.